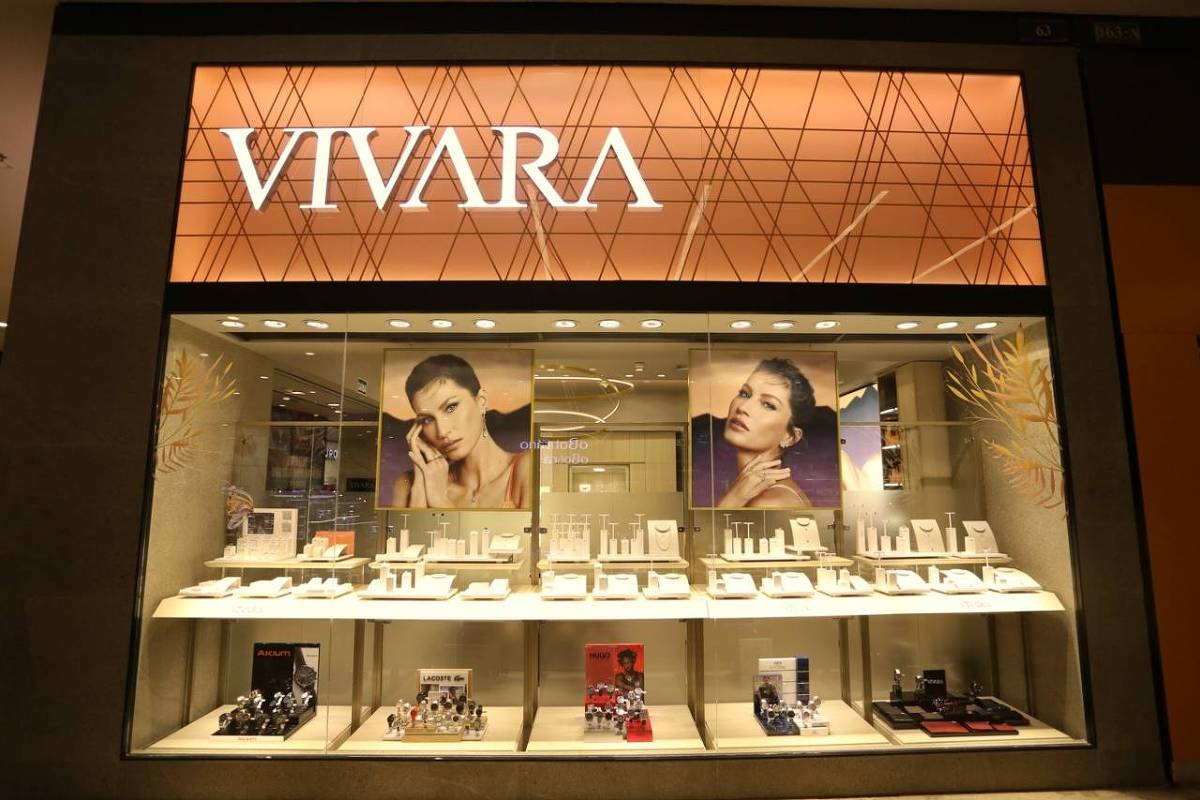 The fashion group Soma and the jewelry store Vivara were the only Brazilian companies to be included in the Deloitte consultancy’s ranking of the 100 largest luxury goods companies in the world.

Owner of brands such as Animale, Farm, Maria Filó and NV, Soma debuts on the list “Os Poderosos do Varejo de Luxo 2022” in the 78th position among the companies that generated the most revenue in the 2021 fiscal year.

In terms of sales of luxury goods, Soma registered US$ 385 million and had total revenues of US$ 517 million. The company is appointed as the fourth company with the highest growth in the world in luxury items, with an expansion of 67% last year.

Vivara was already on the 2021 list and rose two positions, occupying the 95th position. Last year, the jewelry store reached revenues of US$ 272 million. In terms of growth among the companies that sell the most luxury items, the company ranked 15th, with a 40% increase.

Deloitte created a cutoff score to include companies. They must have achieved a minimum revenue of US$ 240 million.

In first place was LVMH, controller of Louis Vuitton, Christian Dior, Tiffany, Sephora, among others. Next are Kering (owner of Gucci, Balenciaga, Saint Laurent, among others), The Estée Lauder Companies, Chanel and L’Oreal.

Facebook
Twitter
Pinterest
WhatsApp
Previous article
“Bell” to Turkey from the US, Russia and France: They warn it not to intervene on the ground in Syria
Next article
Podcast ‘Pico dos Marins’ revives interest in the mountain; learn how to climb safely