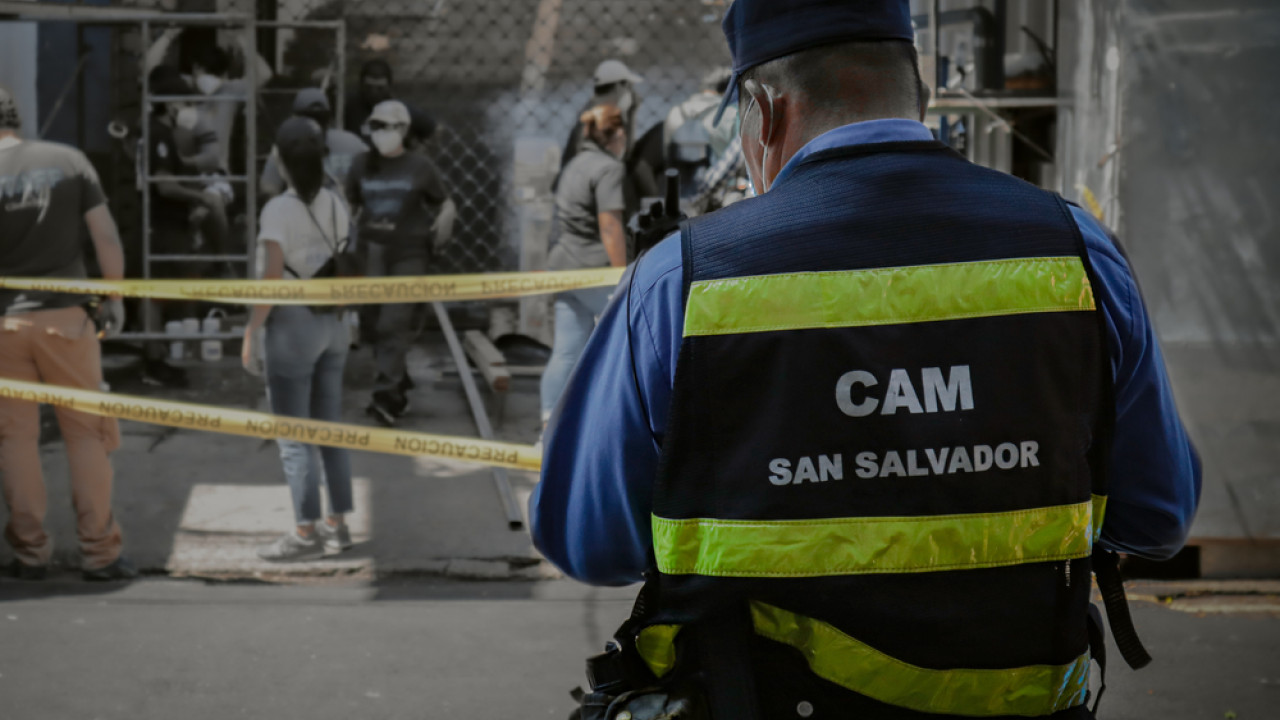 The prosecution stressed that the deal with the maras encouraged by former president Funes was “illegal”, as these gangs are “terrorist” structures.

An El Salvador court on Wednesday ordered the arraignment of former president Mauricio Funes (2009-2014), who lives in Nicaragua, for allegedly accepting a 2012 truce with gangs.

“It has been decided that Mauricio Funes will be tried for capitulating to the gangs,” known as maras, Attorney General Rodolfo Delgado said on Twitter.

According to his services, the court ordered after a hearing “the arraignment of the former president”.

A start date for his trial has not yet been set.

Accused of corruption, Mr Funes fled to Nicaragua in 2016, where he was offered asylum and then citizenship.

To date, six arrest warrants are pending against him, the latest in the series for the case of the truce with the Maras.

In 2012, the former president facilitated a truce with gangs, backed by the Organization of American States (OAS), to reduce killings.

The prosecution stressed that the deal with the maras encouraged by former president Funes was “illegal”, as these gangs are “terrorist” structures.

Mr. Funes, a former journalist, is also accused, in another case, of embezzling $351 million during his presidency.

Currently, the government of current head of state Naguib Bukele is waging a “war” on gangs that has led to more than 58,000 jails — and given the 40-year-old president record popularity despite allegations of human rights abuses by NGOs. , including numerous arrests of innocents, and despite the concerns of some of the international community.

Facebook
Twitter
Pinterest
WhatsApp
Previous article
Opinion – Solange Srour: Avoidable mistakes are the worst
Next article
The Farm 14: Pétala, Babi and Deolane are in the fake garden; vote in the poll