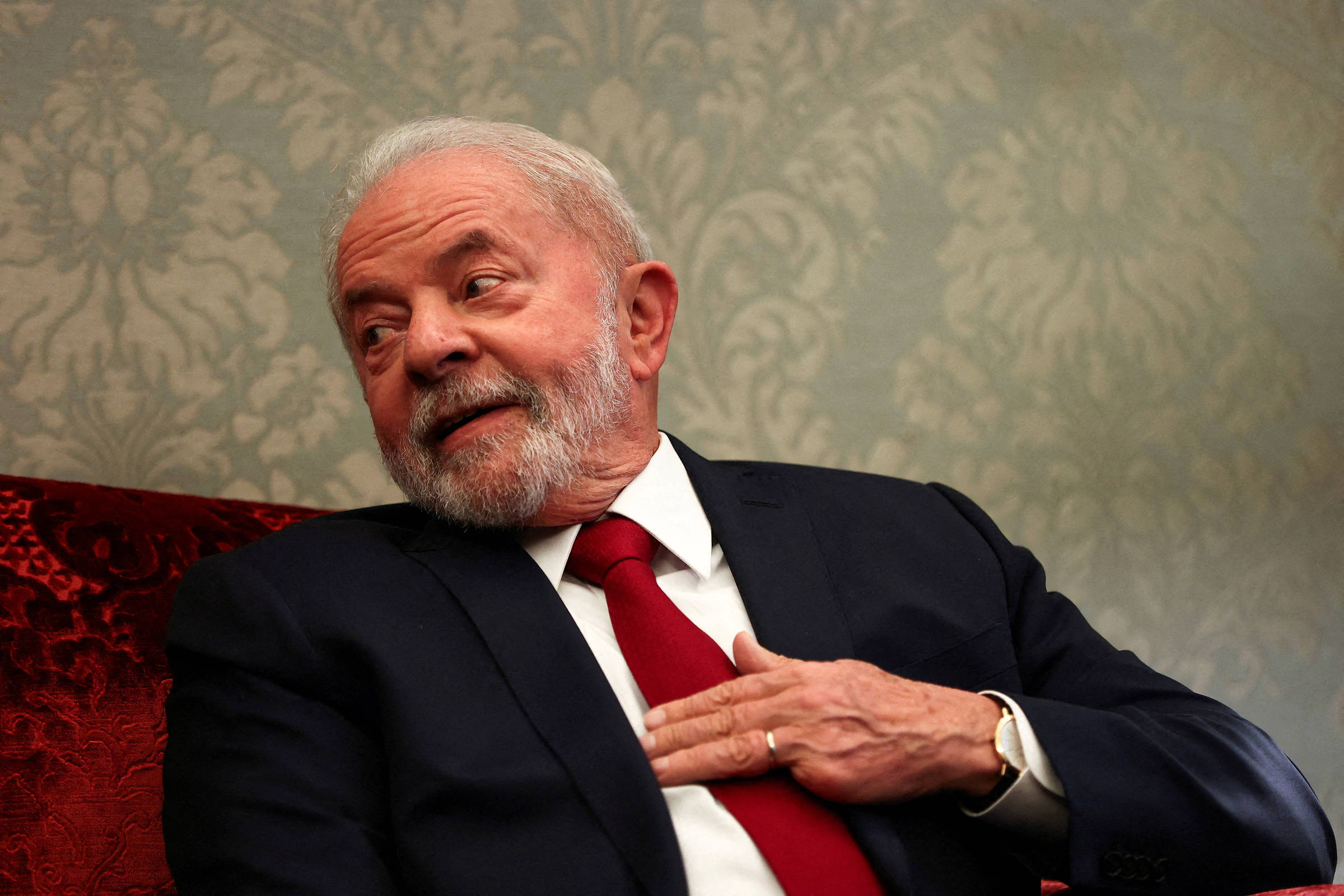 The year 2022 comes to an end, and the scenario for 2023 remains doubtful. As in the beginning of any government, it is natural that the moment is for changes. Even so, the current degree of uncertainty is much greater than that of other transitions, especially after the PEC that removes Bolsa Família from the spending cap for four years was filed.

While the country awaits the guidelines of the most relevant public policies from the next government, what we have so far is a request for the suspension of the current fiscal framework without any indication of how we will not become an insolvent country. There are many historical examples of wrong political choices, often predictable, with serious long-term implications —errors that can change the future of a country, sometimes permanently.

Brexit, for example, was a bad political choice, with predictable and difficult to reverse economic consequences. The withdrawal of the United Kingdom from the EU (European Union) had a very adverse impact not only on trade in goods and services but also on inflation, the unemployment rate, investments and potential growth prospects of the British economy. The Office for Budget Responsibility estimates that the UK will see its long-term productivity reduced by 4% compared to what it would have done had it remained in the EU.

The Ukrainian War is another example of a policy choice whose economic implications for the various possible outcomes were, to some degree, measurable. While Ukraine’s resistance and support from the West were perhaps not foreseeable, this possibility had extremely negative consequences.

Now, Russia, which was once part of the so-called Brics, in addition to having its economy devastated with the destruction of its physical capital and the flight of human capital, will have very little global relevance in the coming years.

In China, the preference for not immunizing the elderly population now culminates in an economic performance far below expectations and protests against Xi Jinping’s government. The zero Covid policy, unique in the world, was adopted at a time when the country was already facing many structural challenges: a slowdown in potential growth due to demographic deterioration, a contracting real estate sector, inefficiencies in credit allocation and high unemployment. In this context, China begins to be questioned whether it remains an “investable” country in the short term.

In Brazil, it is not only common for predictable mistakes to be repeated, but also for policies that have been tested and failed several times to continue to be seen as a “solution”, as well described by Marcos Mendes and other authors in the book “Para Não Esquecer: Policies Públicas that impoverish the Brazil”.

The Transition PEC brings to light two concepts that have proven ineffective several times in our past. The first is that the expansion of public spending can be self-financing, and the second refers to the belief that the possible economic growth generated by fiscal expansion is sustainable and will definitively solve our social inequality.

The idea that we can generate a virtuous cycle, in which more spending financed by more debt increases aggregate supply, household income and consumption —resulting in greater growth and revenues and bringing sustainability to public accounts— has been put to the test several times. times, especially in the period between 2013 and 2015, when it culminated in the deepest recession in our history after 1930. The increase in fiscal risk and the rise in real interest rates were only reversed when it became clear that we would have a credible framework, materialized with the approval of the spending ceiling.

The conception that structural growth can be produced with cyclical policies, such as increased expenses and subsidies instead of focusing on productivity, made Brazil a very different country from South Korea, which, with a balanced budget, opened its economy, made focused social policy and educated its population in two generations.

Making mistakes today will be more costly. The international scenario is one of lower growth and liquidity, our public debt is much higher, and we have spent the last few decades wasting growth. In a world full of mistakes being made, Brazil was seen as the “ball of the hour”. We are a relevant producer of commodities, with advantages in the inevitable energy transformation, a huge consumer market and no geopolitical problems. We just need to stop repeating mistakes that cost us a lot.