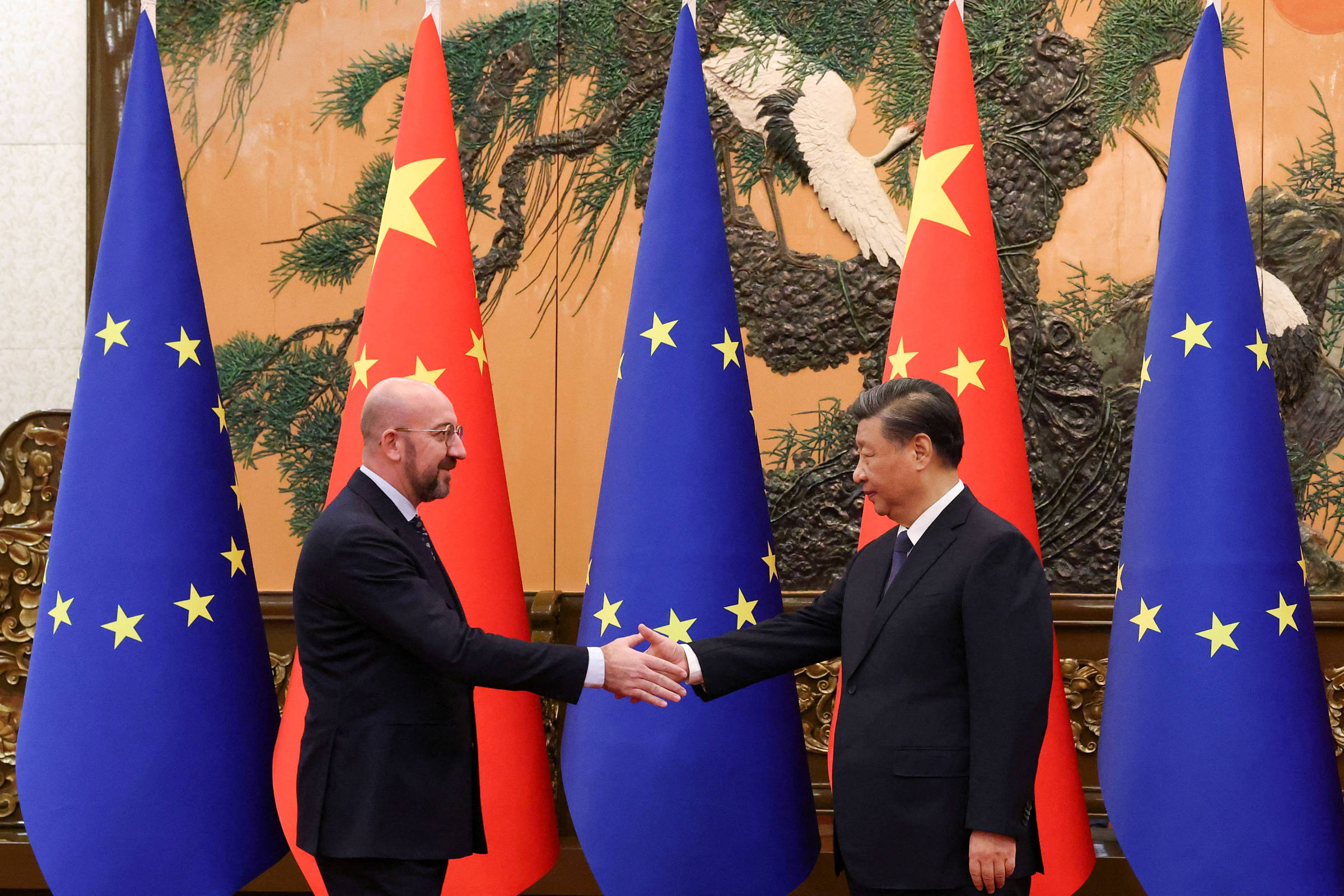 In the context of tensions between the West and China, the President of the European Council, Charles Michel, met for three hours this Thursday morning (1st) with the Chinese leader, Xi Jinping, in Beijing.

The Belgian represented an attempt to be more conciliatory than the Americans in relation to the Chinese, in a week in which European leaders said they did not want to “have to choose” between the two sides – governments on the continent have criticized both economic pressure from the United States and politics. from China.

Ahead of Michel’s visit, the second in a month by a European leader after three years without face-to-face meetings with the Chinese leader, Olaf Scholz, prime minister of Germany, landed in Beijing last month seeking closer ties. trade between countries.

At the meeting with Xi, Michel discussed a series of issues: energy crisis, human rights, minorities, Taiwan, economic policy, climate change, Covid and the Ukrainian war, an agenda in which he said he asked the Chinese leader to “use his influence over Russia to respect the UN charter”.

“Today I conveyed important messages on geopolitical, economic and global issues. We need to ensure that communication channels remain open and are used effectively”, said the President of the European Council in an official note released by the body after the meeting.

The Chinese Ministry of Foreign Affairs was in the same vein, defending a “mutually beneficial relationship”, since, “the more unstable the international situation becomes and the more challenges the world faces, the greater the global importance that China-EU relations assume”.

According to China’s state-owned CCTV, Xi told Michel that “resolving the Ukrainian crisis by political means is in Europe’s best interest and in the common interest of all Eurasian countries.” “Under current conditions, we must prevent the escalation and expansion of the crisis and work for peace.” Despite this, and having made similar statements in the past, he again failed to condemn Russia for its invasion of Ukraine.

The European raised the delicate issue of minorities. “We discussed at length, for example, the situation in Xinjiang. It’s not about interfering in internal affairs. It’s about upholding the principles agreed by the UN decades ago, and that also applies to Hong Kong. It’s essential that we keep talking.”

In Xinjiang, China’s far western province, there are allegations that the Muslim Uighur minority is being subjected to summary arrests and forced assimilation into the Chinese way of life in order to eradicate their traditional culture. China rejects the allegations, saying it is carrying out a campaign to eliminate terrorism, in addition to promoting qualification of qualified professionals for the region’s market.

Regarding the recent protests faced by the Chinese government, due to the zero tolerance policy with Covid, Michel recalled that the right to peaceful assembly “is a fundamental right enshrined both in the Universal Declaration of Human Rights and in national constitutions”.