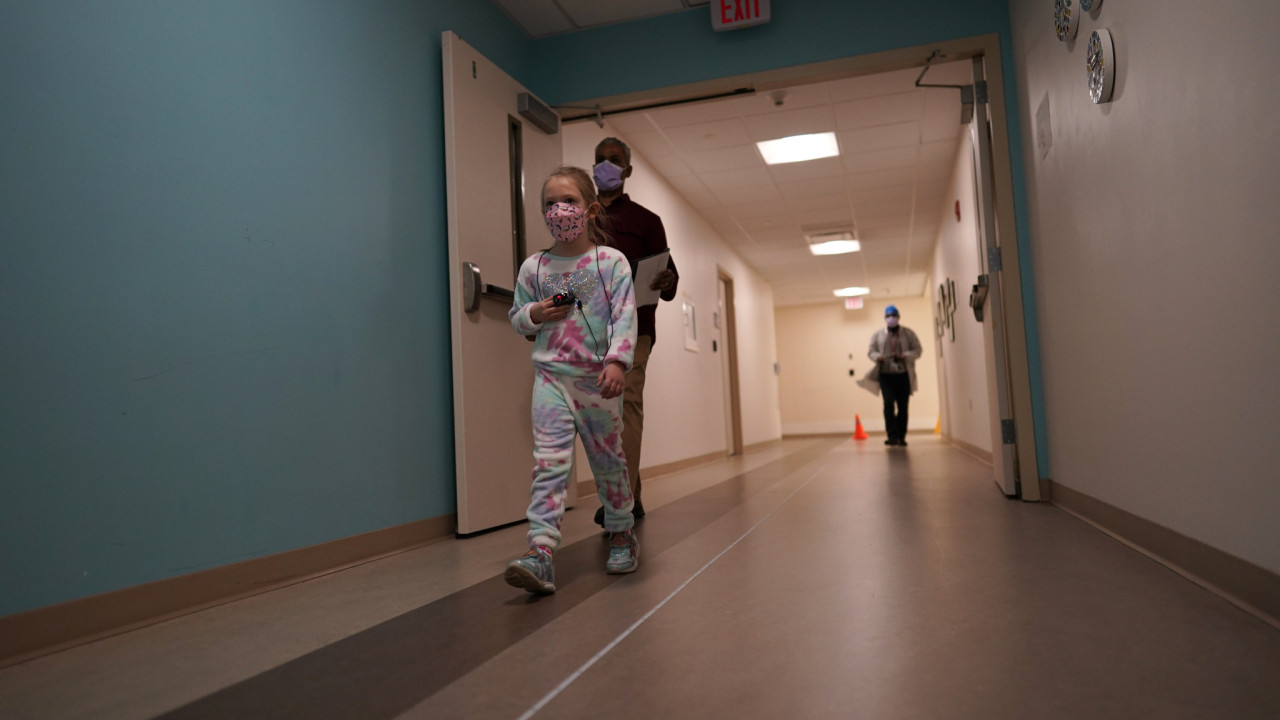 Six children have died from strep A in Britain

The number of victims increased by two in relation to what was known until noon on Friday, following an announcement by the Health Protection Service of the United Kingdom.

The number of children under the age of ten who have lost their lives in England and Wales since September after being infected with group A streptococcus finally amounts to six.

The number of victims increased by two in relation to what was known until noon on Friday, following an announcement by the Health Protection Service of the United Kingdom.

Five of the children who succumbed to the potentially dangerous bacteria infection lived in England and one girl in Wales. Their deaths occurred within seven days of the diagnosis of the infection.

The Agency also announced that the incidence of scarlet fever among children in the country is higher than usual at this time of the year.

Specifically, based on the most recent data, 851 cases of scarlet fever were reported in mid-November, while typically in other years, 186 cases were reported on average.

Scarlet fever and other diseases caused by group A streptococcus are treatable with antibiotics. In rare cases, however, as in those of the six victims, the strep penetrates deeper into the body and causes aggressive infections.

The country’s health authorities say there is no indication that the outbreak of group A strep is due to a new strain of the bacteria, but they attribute it to increased post-pandemic socializing for children who, due to restrictions, lived away from viruses and diseases.