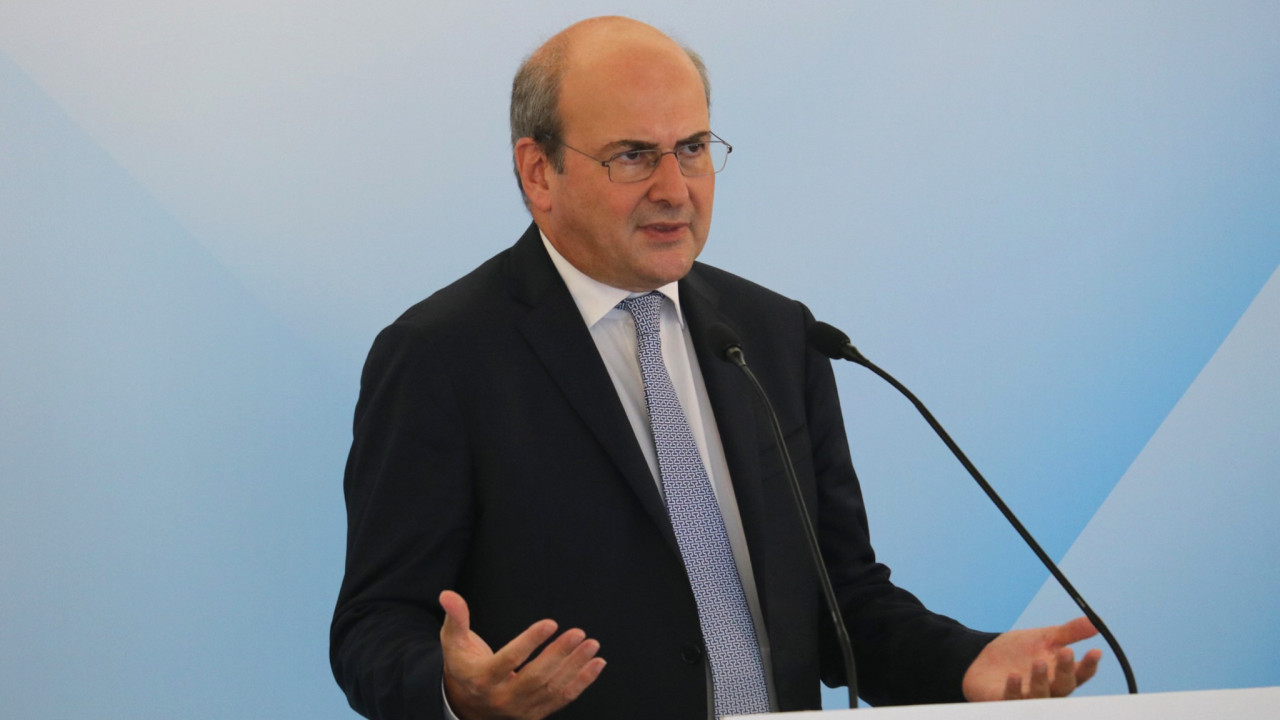 The very important steps that the Ministry of Labor and Social Affairs has achieved in the direction of the issuance of pensions and the restoration of pending cases were highlighted, among others, by the Minister of Labor and Social Affairs Kostas Hatzidakis, at the New Democracy event, on the theme: “The reforms in the labor market and Security”.

In Greece, the pensioner now receives a pension in two months, while in Germany it takes 74 days, underlined Mr. Hatzidakis, speaking of an achievement that should not go unnoticed.

At the same time, the pending one-time payments are only 9,132 and not 50,000 which the opposition was supporting, said Mr. Hatzidakis.

In the affairs of the ministry, Mr. Hatzidakis also underlined the fact that 94.6% of pensioners will see real increases after 12 years, as he said and repeated that this development concerns the entire range of pensions.

Remaining in the actions of the ministry in the last two years, Kostis Hatzidakis praised the role of the single telephone line of the ministry, 1555, which as it was emphasized put an end to the downloaded telephones of the past.

It is typical, he said, that from July 2021 to October 2022 we had three million answered calls, indicative of the important services it offers.

For his part, the Deputy Minister of Labor and Social Affairs, Panagiotis Tsakloglou, noted that in the last 3.5 years, miracles have taken place in this ministry, focusing among other things on the field of unemployment, stating that it is falling very quickly.

Among other things, he focused on the uniform rules that now exist for the provision of a pension, which is none other than the age of 62 regardless of whether it is in the public or private sector.

Referring to the new capitalized insurance system, Mr. Tsakloglou noted that these pension return systems go to pensioners in larger amounts, compared to the redistributive system.

In her brief intervention, Deputy Minister Domna Michaelidou focused on the ministry’s social policy actions and, among other things, focused on the personal assistant for people with disabilities, reminding that it is a tool of autonomy for people who need it.

Finally, Deputy Minister Maria Syregela focused on the steps Greece has taken regarding inclusion and equality in the labor sector, underlining that for the first time, in 2022, Greece is among the 12 countries that scored 100% in legal equality between women and of men. At the same time, female unemployment decreased from 21.5% in 2019 to 15% in 2022.