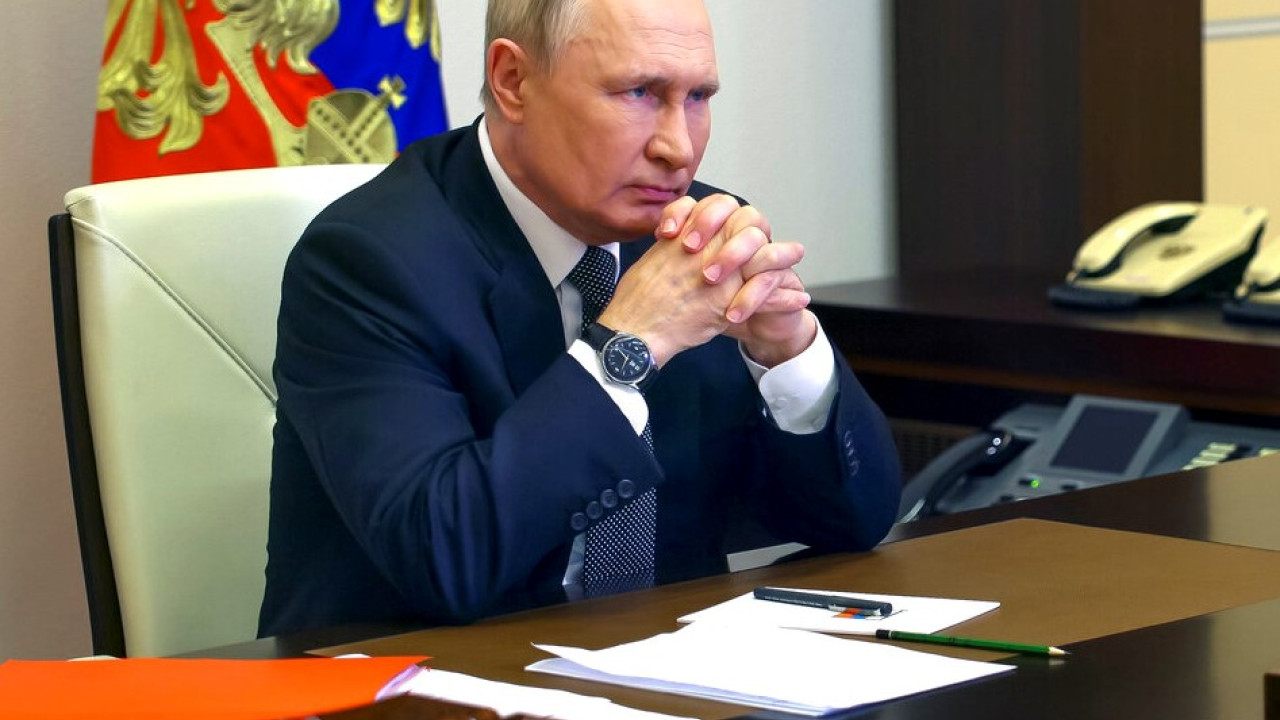 “In fact, we are witnessing a reshaping of the basic principles of free markets,” says the Russian embassy in the US

The reaction was intense of Moscow on the temporary ceiling imposed by the West on Russian oil. The Russian government, through its Russian embassy in Washington, is threatening increased uncertainty and higher costs for consumers.

“The price ceiling for Russian oil, introduced by the United States and its partners, means in practice that the basic principles of the free market are being reshaped,” the Russian embassy in the United States said in a statement.

“We have taken into account the arrogant claims of the US government regarding the agreement with its partners on the notorious ‘price cap’ on Russian oil,” the embassy said. “The strategists in Washington, hiding behind noble slogans to ensure energy security for developing countries, maintain a wall of silence about the fact that the current imbalances in energy markets stem from their ill-conceived actions. First of all – the adoption of sanctions against Russia and bans on energy imports from our country.”

“Persistently (…) the collective West is trying to resolve the issues it has carelessly created,” the document continues. “In fact, we are witnessing a reshaping of the basic principles of free markets.”

According to Russian diplomats, “steps like these will inevitably lead to increased uncertainty and the imposition of higher costs for consumers of raw materials.”

“Furthermore, from now on no country is immune to the adoption of all kinds of caps on its exports, activated for political reasons,” they argue.

“Regardless of the current flirtations with the dangerous and illegal ‘organ’ (Kyiv), we are confident that Russian oil will continue to be in demand,” the statement concluded.

The European Union also announced on Friday that it will move forward with proceedings to impose a ceiling on the price of Russian oil exported by sea at $60 a barrel. The agreement will be reviewed every two months.

The Russian president Vladimir Putin threatened on October 12 that “Moscow is not going to pay for someone else’s welfare and export its energy resources to those who impose price caps on them.” He called the practice of price caps “blatant extortion”. Meanwhile, in his speech at the Russian Energy Week, the Russian president warned that capping the price of oil is “fraught with risks of setting price ceilings in other sectors, which is harmful to the global market economy and the well-being of billions of people ».

Analysis: Earthquake in Turkey and Syria completes endless calamities in the region