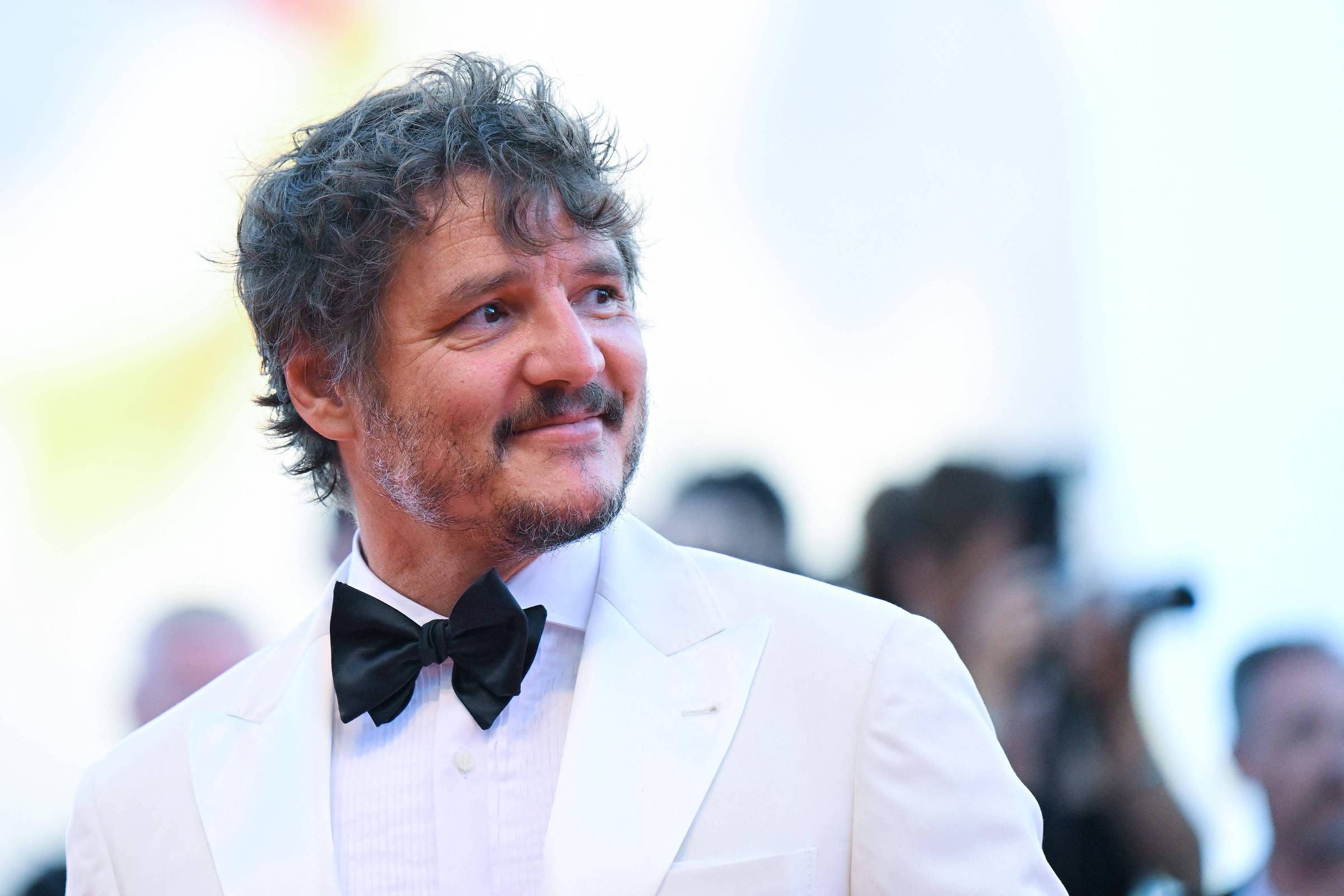 “Thank you, Brazil, I love you”, ventured Pedro Pascal in Portuguese this Saturday (3) at CCXP. Excited about his trip to the country, the actor began by reacting to the screams that came from the audience. “I can’t believe we’re here.”

The Chilean headlines the cast of “The Last of Us”, which premieres in January on HBO Max. About the series, he says he felt the pressure of participating in the adaptation of a successful game.

“There’s a lot of the game that we wanted to capture in this adaptation and we had in mind to show moments that the fans liked, which was a little daunting,” he admitted.

In the plot, he lives Joel, who tries to survive the extinction of the human species alongside his daughter Ellie, played by Bella Ramsay. “We basically held hands and started walking through the apocalypse together,” he said of the partnership with the young actress. The two had also previously participated in the cast of “Game of Thrones”.

Ramsay, in turn, showed surprise with the warm welcome from the Brazilians. “It’s very affectionate, I don’t even know what to do”, he commented.

About the double on the scene with Pascal, she said that the characters are always fighting, but deep down they love each other. “They are very similar, that’s why they conflict so much”, he evaluated.

Game creator and series producer, Neil Druckmann said he didn’t make the game thinking it would become a series. “We tried for a long time to make the movie, but it never worked because there was so much to fit in, that’s when we had the idea to make a series”, he revealed.

He also recalled that adaptations are not always as good as the original material, but that it maintains the essence of the game. “The game team cried because they saw their art reflected there,” he commented.

Craig Mazin, responsible for the adaptation, said that fans will recognize some scenes, but others will be surprised. Known for the miniseries “Chernobyl”, he said that the two have similarities. “Although ‘Chernobyl’ is based on real life and ‘The Last of Us’ is based on a game, both are about the human experience”, he summarized.

Also participating in the panel were actor Gabriel Luna, who plays the character Tommy, and Merle Dandrige, who plays Marlene. The latter is the only one of the cast that also participated in the game, where the same character lived. “She has the same roots, but you see new sides of her,” he said.

Facebook
Twitter
Pinterest
WhatsApp
Previous article
A rocket from the Gaza Strip fell into southern Israel
Next article
Pelé says he is ‘strong, with a lot of hope’, in a publication on the networks