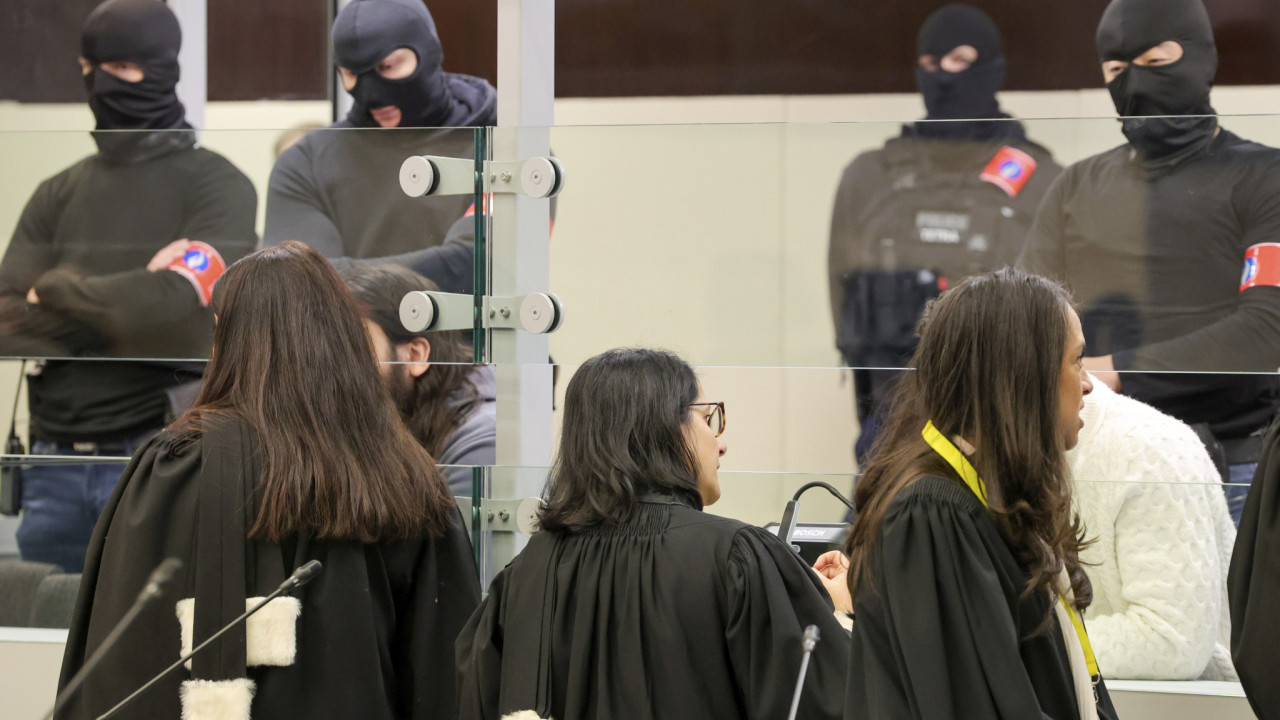 Belgium: The historic trial for the terrorist attacks in Brussels has begun

On 22 March 2016, a total of 32 people were killed and 340 injured in the attacks at Zavedem airport and Malbec metro station, near the European Commission.

The trial for the March 2016 Brussels terrorist attacks began this morning.

The former NATO headquarters in the Belgian capital has been modified to accommodate the event, which started an hour late at 10am local time instead of 9am as planned.

Salah Abdeslam, who was arrested on March 19, 2016 outside his home in Molenbeek for involvement in the Paris attacks, was taken to court in an armored police vehicle from Haren prison.

In addition to Abdeslam, Mohamed Abrini and Osama Krayem will also sit on the bench, all of them convicted of the attacks in Paris.

A total of nine people will face justice in this “historic trial”, as it is being described, as the tenth, Osama Attar, is believed to have been killed in Syria.

As reported by the Belgian press, eexamination of the nine accused who will be present is not expected to start before Monday 19 December.

The process will be suspended over the Christmas and New Year period and will resume on Friday 13 January.

On March 22, 2016, 32 people of twelve nationalities were killed and 340 injured in the attacks at Zavedem airport and Malbec metro station, near the European Commission.

Facebook
Twitter
Pinterest
WhatsApp
Previous article
Thessaloniki: The 16-year-old’s relatives are angry outside the hospital – “Should they have hit him in the head?”
Next article
Charles Michel apologizes: Why I went to China