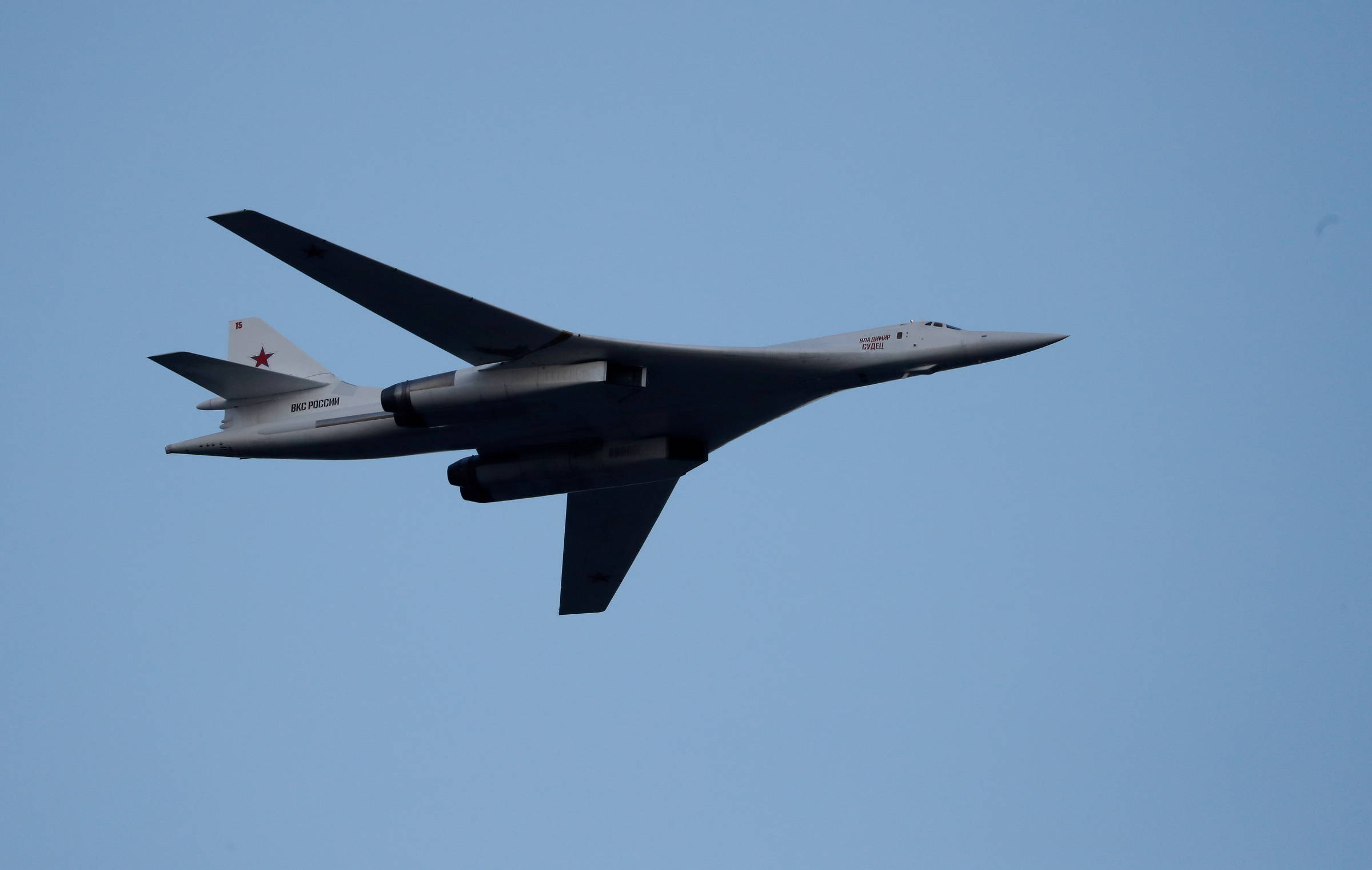 Two bases of Russian strategic bombers used against Ukraine were hit by explosions on Monday (5), shortly before Moscow launched another wave of air strikes against the country it invaded nine months ago.

The details are fragmentary, based on crossing data from state media, independent bloggers and social media reports, but point to an unprecedented attack carried out by Ukraine inside Russian territory.

The explosions were recorded at the airfields of Diaguilevo in Ryazan and Engels-2 in Saratov. Both bases host Tu-22 and Tu-95 strategic bombers, and the second is the center of operation for the supersonic Tu-160 giants. Engels-2 has a bunker with nuclear weapons for its planes, the most important in Russia.

According to the RIA-Novosti agency, there are at least three dead in Diaguilevo. There, according to independent military experts, at least four aircraft were damaged — the base also has some of the precious Il-78 tankers used for aerial refueling in actions against Ukraine.

Psychologically, it’s a big blow: the base is only 180 km from Moscow, and 570 km from Kharkiv, the nearest major Ukrainian city. Saratov, on the other hand, is more than 500 km from Kharkiv, and according to military bloggers, two planes were damaged.

The distance from the Ukrainian border begs the dizzying question: If this was the attack that appears to have taken place, how did Kiev get there? Earlier, there were attacks in occupied Crimea and the Belgorodo region, both neighboring Ukraine.

The Saratov government even mentioned the use of drones, but a video on social media hints at something more daring. Recorded by a security camera in a house about 6 km from the Engels-2 base, it brings the sound that is very reminiscent of a missile over the region, followed by the explosion. At this point, however, it is not possible to know what happened.

The Ministry of Defense in Moscow has not confirmed anything so far. The same folder in Ukraine did not comment, nor did it when there were successful attacks on a Black Sea Fleet air base in Crimea or on the bridge that connects the peninsula annexed in 2014 to mainland Russia.

After these bolder actions, the standard Russian response was retaliation against civilian infrastructure. According to Ukrainian intelligence, a major attack was already being planned for this Monday, so it remains to be seen whether the explosions were an attempt to postpone it.

This was not achieved, according to Kiev, which was hit by a large amount of cruise missiles launched by bombers based exactly on the two military units hit.

Satellite images taken over the past week showed around 24 Tu-95s and Tu-160s side by side in Engels-2, in what appeared to be preparations for a massive attack. Both devices can use nuclear weapons, but in the Ukrainian conflict they have launched cruise missiles without entering the neighboring airspace.

According to initial reports, Kiev and Odessa were hit particularly hard, with power and water stations targeted. At least two people died, the government said.

The campaign against civilian infrastructure has become systematic since October, just after the attack on the Crimean bridge, and is being accused at the UN of a war crime: winter is already present in Ukraine, with temperatures in the capital at -5 degrees Celsius this Monday. Without power, warming up is much more difficult.

The military escalation comes on the same day that the rich countries of the G7, the European Union and Australia decided to impose a cap on the price of Russian oil. The measure seems largely innocuous, as the product is sold for less than this amount, but Moscow has promised to retaliate.

Politically, the rhetoric has risen again after a week in which Vladimir Putin and Joe Biden exchanged public signals that they could sit down at the table to try to put an end to the conflict in Ukraine, seen in Russia as a direct clash with the West, which maintains the flow of armaments to Kiev.

Russian Foreign Minister Serguei Lavrov said NATO (the Western military alliance) is “a serious threat” to his country and that its positions in the war risk “a direct clash between nuclear powers, with catastrophic consequences”.