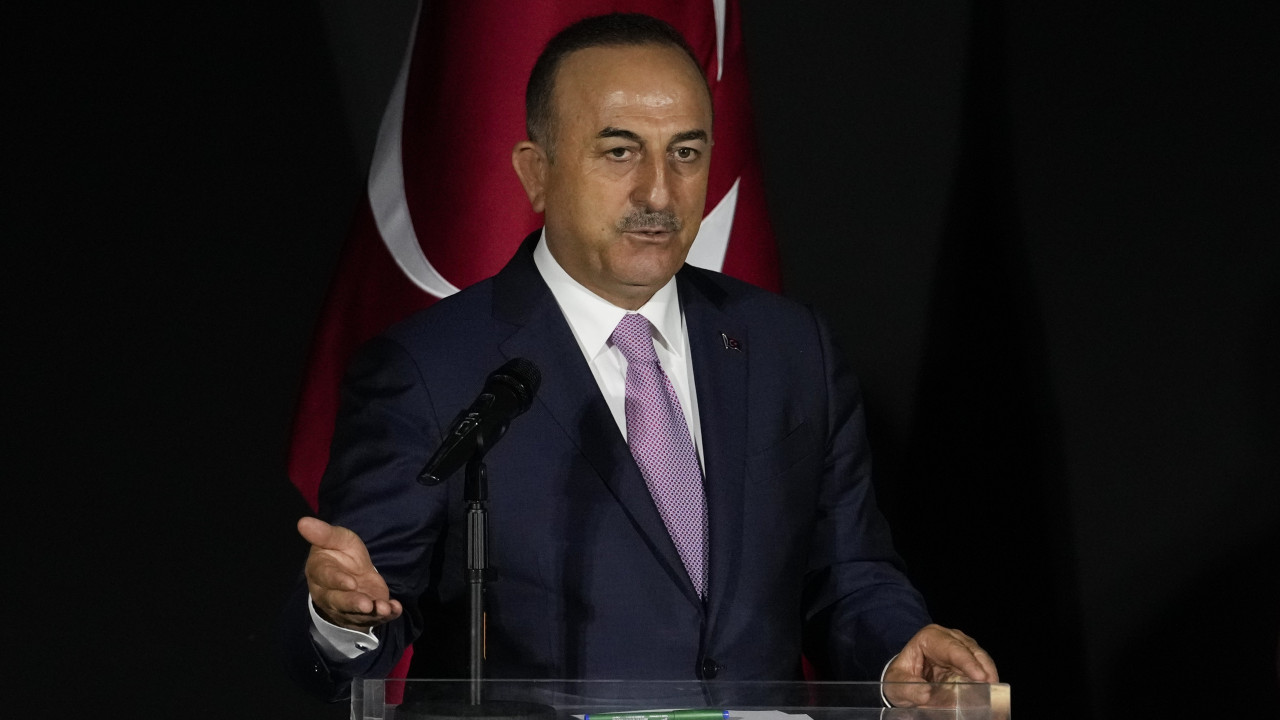 Strongly disturbed by the Greek opening to Central Asia through Nikos Dendias, appeared the Mevlut Cavusoglu, an area that Ankara treats as “her yard».

In his delirium, the Turkish foreign minister spoke of a “Turkish world”, that is, the Organization of Turkic States that came down to the Mediterranean thanks to the decision to make the pseudo-state… an observer of the Organization!

“The Turkish world, which strengthened its unity with the ‘Organization of Turkish States’, is now a new geopolitical reality. The whole world began to pay attention to her there. That is, in the Turkic world, Turkey, Azerbaijan and Central Asia. Today, Nikos Dendias (went) there immediately… He took his breath there. He does some traveling. Wherever we go, of course, he runs behind. Be well. Nikos Dendias. He’s an old friend of mine. And of course, they are concerned. Why are they worried? The “TDBK” became an observer member at the summit in Samarkand. But this is a start. Step by step. The rest, with God’s help, will come,” said the Turkish Foreign Minister, as reported by SKAI’s Istanbul correspondent Manolis Kostidis.

“Of course, the current concerns and their panic it is because of what will happen. As a result, we must increase our cooperation and solidarity with the Turkish world. As I said a while ago, in fact, with the Turkish people taking the ‘TRNC’ as an observer member, the Organization of Turkic States and the Turkish people went down that way in the Eastern Mediterranean. Thus, its reach has been strengthened” claimed the Turkish Foreign Minister.

Opening of Greece to Central Asia

It is noted that Nikos Dendias made the first visit in the history of a Greek foreign minister to Kazakhstan, while he met with his counterparts from Uzbekistan and Tajikistan just last week on the sidelines of the OSCE Ministerial Meeting in Poland. According to the same sources, Greece is considering, in addition to the existing embassy in Kazakhstan, to establish a second one in the region (Uzbekistan).