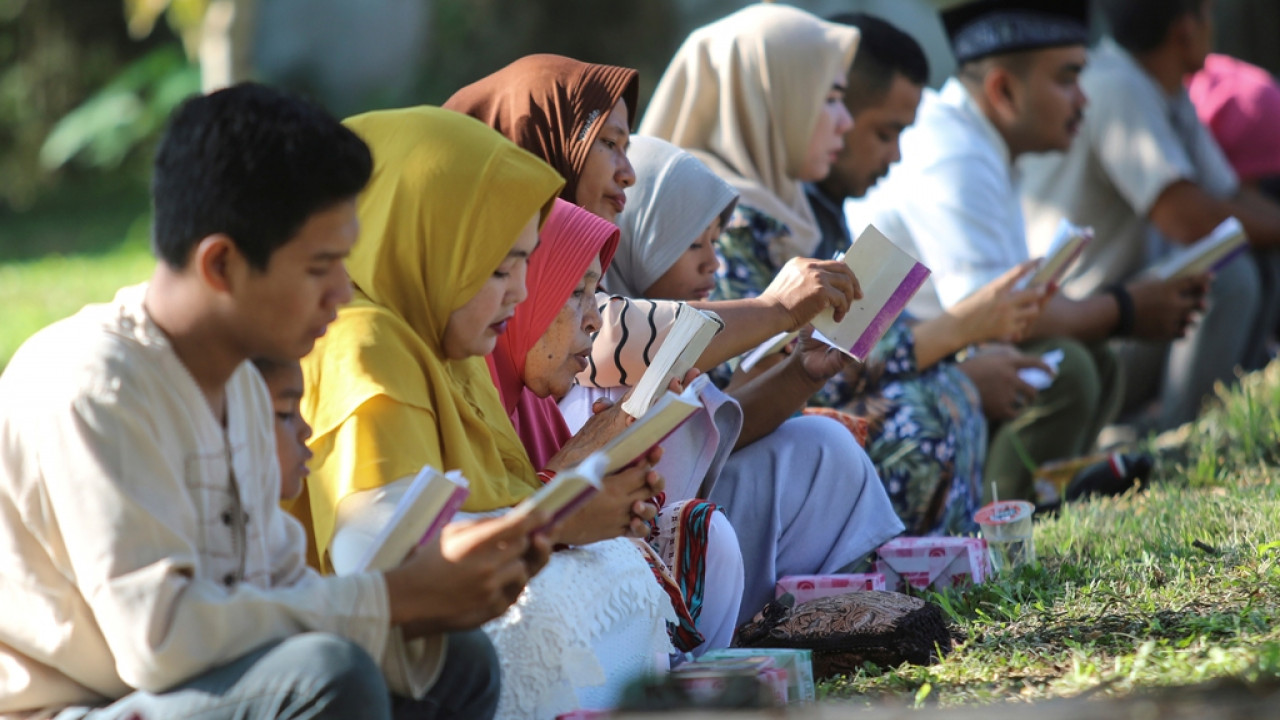 Indonesia: End sex outside of marriage and cohabitation before…

The Parliament of Indonesia adopted a new criminal code today under which it will sexual relations outside of marriage are punishedwith human rights advocates denouncing the rollback of individual liberties and the country’s tendency towards fundamentalism.

The new penal code was decades in the making and replaces the one in place since the Dutch colonial era in Indonesia. It was adopted by the majority of MPs.

According to him, it will it is forbidden to insult the president and state institutions of Indonesia and also to express opinions contrary to the state ideology. Also will couples are prohibited from cohabiting before marriage.

“We did our best to take into account important issues and different points of view were discussed,” Justice Minister Jasona Laoli told parliament.

“However, the time has come to take a historic decision to amend the penal code and leave behind the colonial penal code we inherited” after the country’s independence in 1949, he added.

Albert Aries, representative of the Ministry of Justice committee responsible for drawing up the new criminal code, pointed out that changing it will protect the institution of marriage.

The new criminal code will apply to both Indonesians and foreigners in the countrywith some businesses expressing concern about the negative impact it may have on Indonesia’s image as a tourist and investment destination.

The draft of the new penal code had the support of some Islamist groups in a country seeing a rise in conservatism, but critics say it reverses liberal reforms adopted after the 1998 fall of Indonesia’s authoritarian leader Suharto.

As human rights organizations complain, changes to the criminal code mark a setback for the world’s most populous Muslim country, which was known for its tolerance in matters of religion.

The new laws may also significantly affect the rights of the LGBTI community in Indonesia.

“We are taking steps backwards (…) oppressive laws should be abolished. But the bill shows that the arguments of foreign academics are correct: our democracy is undeniably in decline,” said Usman Hamid, Amnesty International’s Indonesia director.

About 100 people demonstrated against the new criminal code yesterday Monday in Jakartaholding a banner that read: “Reject the adoption of the revision of the criminal code.”

Another demonstration against the new criminal code was planned for today in front of parliament.

The bill must now be signed by the president and will take effect in three years.