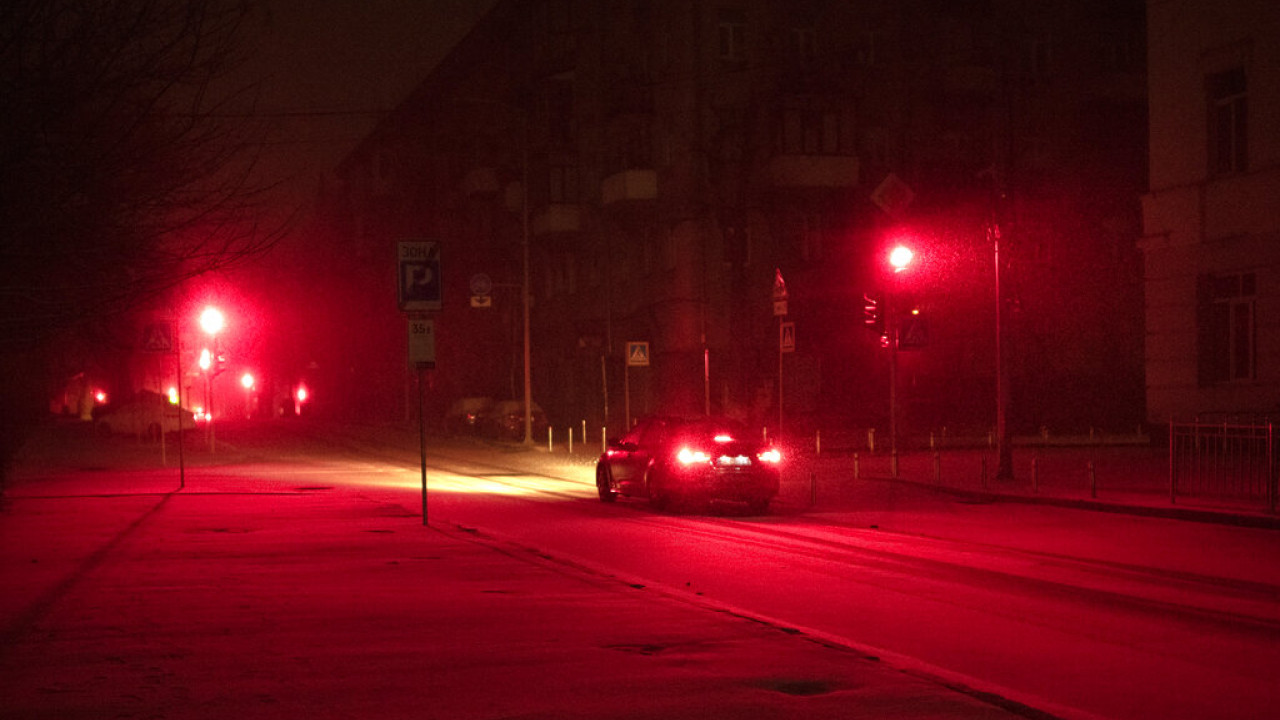 Authorities in Ukraine were today trying to repair damage to the country’s energy infrastructure, which was hit yesterday Monday by a new barrage of Russian bombingand to restore electricity and water supply to millions of Ukrainians at a time when the country is experiencing polar temperatures.

A drone struck an airbase located in Russia’s Kursk region on the border with Ukraine today, and an oil tank caught fire. “There are no casualties,” said district governor Roman Staravoit.

An oil tanker caught fire near an airfield at #Kursk, #Russia as a result of a drone attack. Now there is a large-scale fire there. pic.twitter.com/rHVy7R9Frp

Yesterday, Moscow accused Kyiv of striking two of its air bases with drones.

This new attack occurred after Russia’s heavy bombing of Ukrainian infrastructure. “Most” of the nearly 70 missiles fired by Moscow were intercepted, Ukrainian President Volodymyr Zelensky assured.

But the new bombing was intended “to make Ukrainians suffer as much as possible” as polar cold weather hits the country, said the head of Ukrenergo, the company that runs Ukraine’s electricity grid.

“The peak of the cold” is expected today and tomorrow, warned Volodymyr Kydritsky speaking on Ukrainian television. “The moment chosen by the Russians for this attack is connected with the desire to cause them (…) the maximum damage to our energy system”, he estimated.

It’s cold this time of the year. But this is #Ukrainian territory & the men are well used to this kind of hardship. Not so the mobiks from #Russia.#Ukraine #SlavaUkraine pic.twitter.com/uwvxUrLCXT

Almost half of Ukraine’s energy infrastructure has been damaged after a month of systematic attacks by Russia, which have plunged Ukrainians into darkness and deprived them of water and heating.

Emergency work is underway, Ukrenergo announced, but power outages are expected across Ukraine.

“Due to the effects of the bombing (…) in order to maintain the balance between the production and consumption of electricity, a system of emergency power outages will be implemented in all regions of Ukraine. Electricity will be allocated as a priority to basic infrastructure,” the company said on Telegram.

However, “some power plants will not be able to operate fully for some time” and “combined with the frost that will intensify over the next 24 hours, this will lead to a system deficit,” the company explained.

“The situation is difficult, but under control,” Ukrenergo added.

The Russian armed forces admitted that there was a “massive strike with high-precision weapons” at around 12:00 noon on Monday, targeting Ukrainian army positions and energy infrastructure linked to Ukrainian forces.

During their visit to Kyiv, UN High Commissioner for Human Rights Volker Turk tweeted that he was forced to go to a shelter, where he continued his meeting.

Facebook
Twitter
Pinterest
WhatsApp
Previous article
Survivor All Star: Who’s packing for Santo Domingo – What ‘Our Breakfast’ revealed – What about Rose?
Next article
Thessaloniki: The owner of a beauty salon had placed a camera in the room where the clients were waxing naked