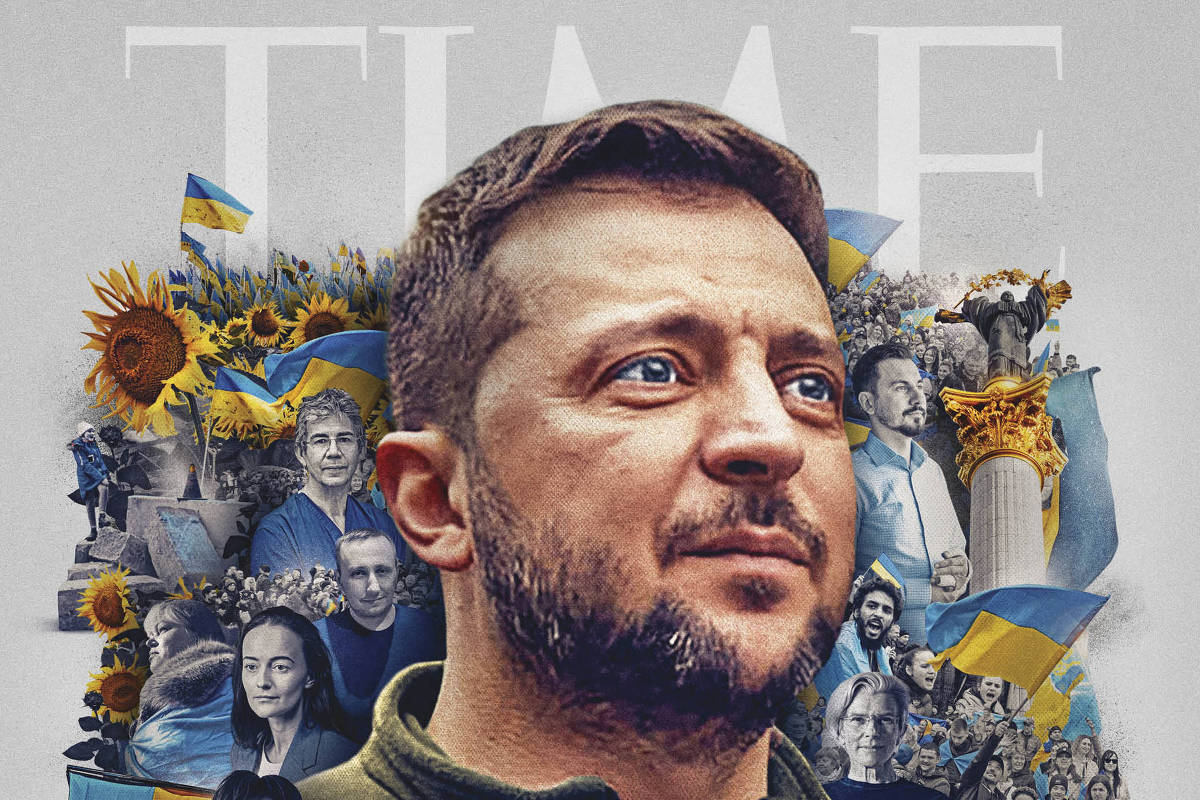 Ukraine’s President Volodymyr Zelensky was named Person of the Year 2022 by Time magazine on Wednesday. The choice marks the recognition of the former comedian as a leader of global stature.

Also the “spirit of Ukraine” received the honors, a nod to the resilience of the country invaded by Russia in the war that has lasted almost ten months.

The choice is still seen as a kind of veiled attack on Russian President Vladimir Putin, a path that had already been traced by other international awards this year.

Announced in October, the Nobel Peace Prize, awarded to Belarusian activist Ales Bialiatski and the NGOs Memorial and Center for Civil Liberties in Ukraine, was seen as a response to the rise of authoritarianism in the Kremlin’s orbit. In the same month, the European Parliament awarded its human rights award, the Sakharov, to Ukrainian names and institutions, including Zelensky.

LAST CHOICES FOR TIME’S PERSON OF THE YEAR

2014: Teams that fought the Ebola virus

2011: ‘The protester’ (people who protested against authoritarian leaders, such as in the Arab Spring)