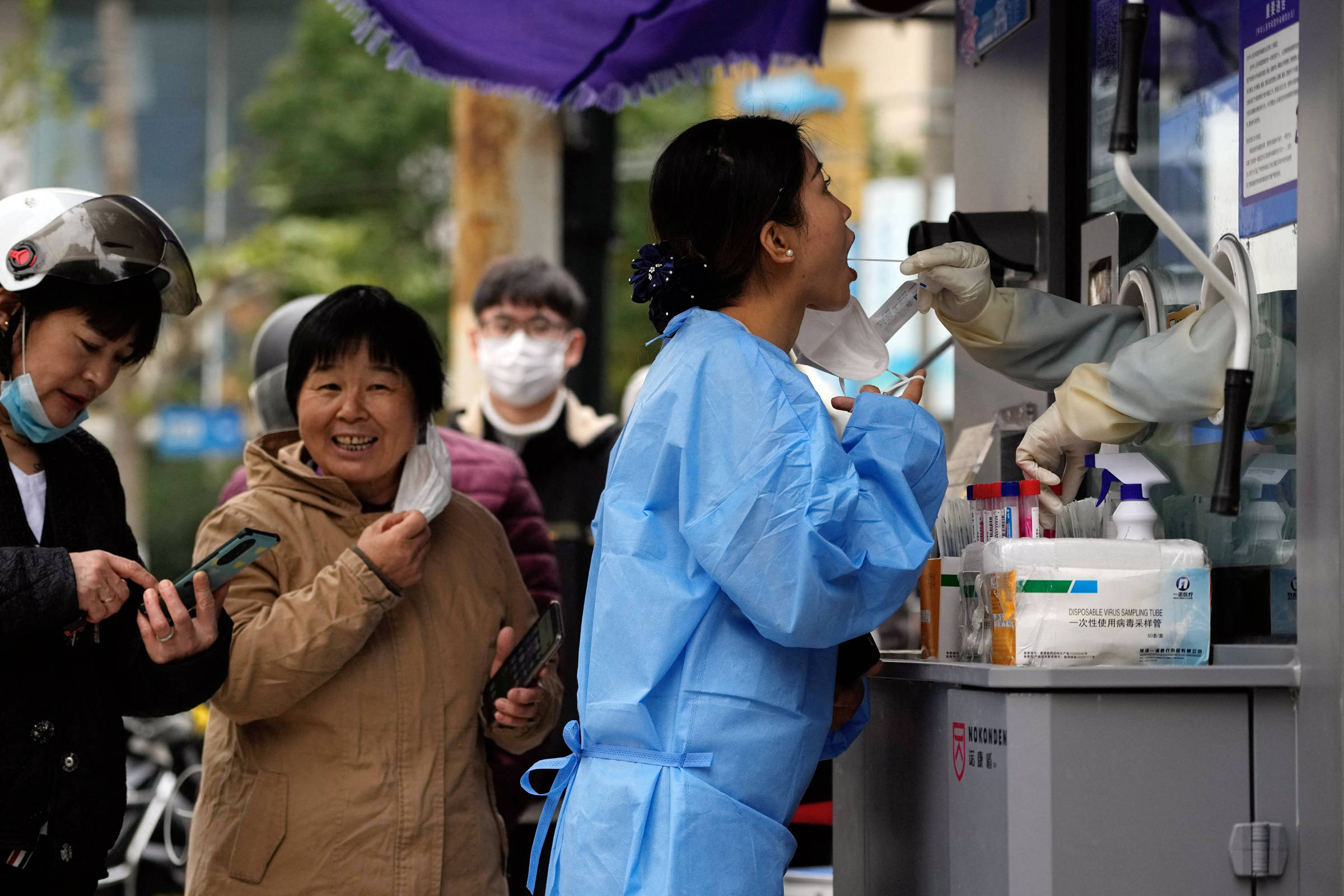 China officially announced on Wednesday the most radical changes to its rigid regime to control Covid since the beginning of the pandemic, loosening rules that curbed the spread of the virus, but provoked protests and crippled the world’s second-largest economy.

The relaxation of measures includes allowing infected people with mild symptoms to be quarantined at home – and no longer in government centers – and lifting the requirement to submit negative tests for internal travel, in the clearest sign that Beijing is moving away from their Covid zero policy.

Health authorities warn, however, that the trend in deaths will be closely watched and that a return to tougher restrictions may be necessary.

Many of the changes announced by the National Health Commission on Wednesday reflect measures already taken in several cities and regions in recent days, following protests that were the biggest display of public discontent since leader Xi Jinping came to power in 2012. , they apply to the whole country.

The topic has become the most viewed topic on Chinese social network Weibo, with many hoping for normality after policies that brought mental suffering to tens of millions.

For nearly three years, China has managed Covid as a disease equivalent to bubonic plague and cholera, and as cases spread earlier this year, entire communities were isolated, sometimes for months.

Dozens of people also gathered on the Weibo account of Li Wenliang, a doctor in Wuhan who died in 2020 after issuing an early warning about Covid-19 and whose latest post concentrates many internet users’ outbursts about problems related to lockdowns. “Doctor, we overcome, we will be free,” wrote one user. “Daylight is here,” wrote another.

Shanghai was one of the first to announce that it would implement the new home quarantine guidelines and also remove rules for travelers entering the city. The Disney theme park in the city will reopen to visitors on Thursday.

Some investors also welcomed the move, which could reinvigorate China’s flagging economy and currency and boost global growth.

The policy changes were announced after Xi, who counts China’s relentless fight against Covid as one of his main achievements, chaired a meeting of the Communist Party’s Politburo on Tuesday.

Major cities in China, including Beijing and Shanghai, have been gripped by protests over the past month, which have begun to subside amid a heavy police presence and the lifting of restrictions in different parts of the country.

Officials did not link any of the changes to the protests, but they did noticeably soften their tone on the health risks of the virus — moving China closer to what other countries have been doing for more than a year as they abandoned restrictions and moved to live with the virus.

The milder approach has sparked a rush for cough and fever medicine as some residents, particularly unvaccinated elderly people, feel more vulnerable to a virus that has been largely controlled by Beijing’s strict policy.

Feng Zijian, a former official at the China Center for Disease Control, told the China Youth Daily that up to 60% of China’s population could be infected in the first large-scale wave before transmission stabilizes. “Ultimately, about 80% to 90% of people will be infected,” he said.

China’s current tally of 5,235 deaths related to the disease is a small fraction of its population of 1.4 billion and extremely low by global standards.

Facebook
Twitter
Pinterest
WhatsApp
Previous article
“Wild Land”: Myrto finds her loved ones again – Watch the trailer
Next article
Pleuris on SKAI 100.3: The return of unvaccinated health workers to the NHS after listening to the experts