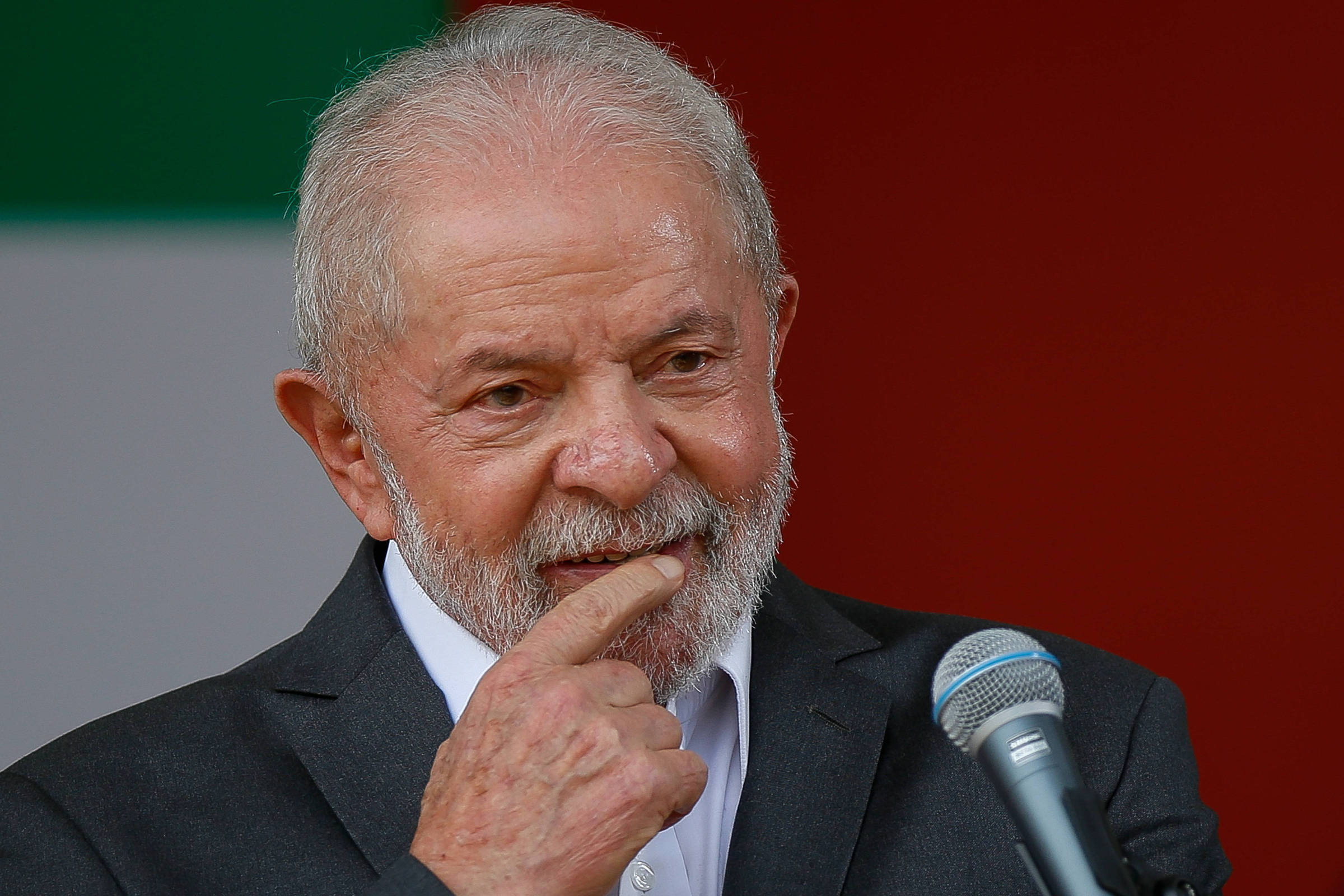 The group that organizes the inauguration of president-elect Luiz Inácio Lula da Silva (PT) for his third term, to be held on January 1, 2023, confirmed this Wednesday (7) the names of the first 12 world leaders who should participate of the ceremony.

According to the transition of government, the presence of presidents of European countries, such as Germany (Frank-Walter Steinmeier) and Portugal (Marcelo Rebelo de Sousa); from Africa, like Angola (João Lourenço) and Cape Verde (José Maria Neves); from Asia, citing East Timor (José Ramos-Horta); and the Americas.

The team that organizes the inauguration, coordinated by the sociologist and future first lady, Rosângela Silva, Janja, is still looking for a way to invite the dictator of Venezuela, Nicolás Maduro. The government of Jair Bolsonaro (PL) severed diplomatic relations with the country and, in 2019, edited an ordinance preventing the entry of senior officials of the regime.

Ambassador Fernando Luís Lemos Igreja, who participates in organizing the inauguration, said that the transition is internally discussing a way to invite Maduro.

According to the diplomat, Itamaraty invited heads of state from countries that maintain diplomatic relations with Brazil. Other foreign leaders who are not in power should also be invited, such as former US president Barack Obama —on Sunday (4), federal deputy José Guimarães (PT-CE) even announced, in a tweet, the presence of the American in possession, but deleted the publication.

About 300,000 people are expected at the events on January 1st in Brasília. Janja had already announced a kind of festival with artists like Pabllo Vittar, Valesca Popozuda, Paulinho da Viola, Margareth Menezes, Martinho da Vila and Gaby Amarantos.

The future first lady said this Wednesday that an exhibition will also be organized at the National Museum of the Republic, curated by historian Lilia Schwarcz, comedian Paulo Vieira and Márcio Tavares, secretary of culture for the PT.

The PT started on Tuesday (6) a virtual crowdfunding to cover the expenses of the musical attractions.

Janja said that on the day of the inauguration, the president-elect should start driving towards the National Congress around 2:30 pm. The ceremony in the plenary of the Congress is scheduled for 3 pm. The inaugural stage that takes place in Planalto, with greetings from heads of state, would begin at 5:00 pm, with the reception of foreign delegations at Itamaraty at 6:30 pm.

The concerts, open to the public attending the event, are scheduled for the end of the ceremony in Planalto.

Leaders who have already confirmed their presence at Lula’s inauguration