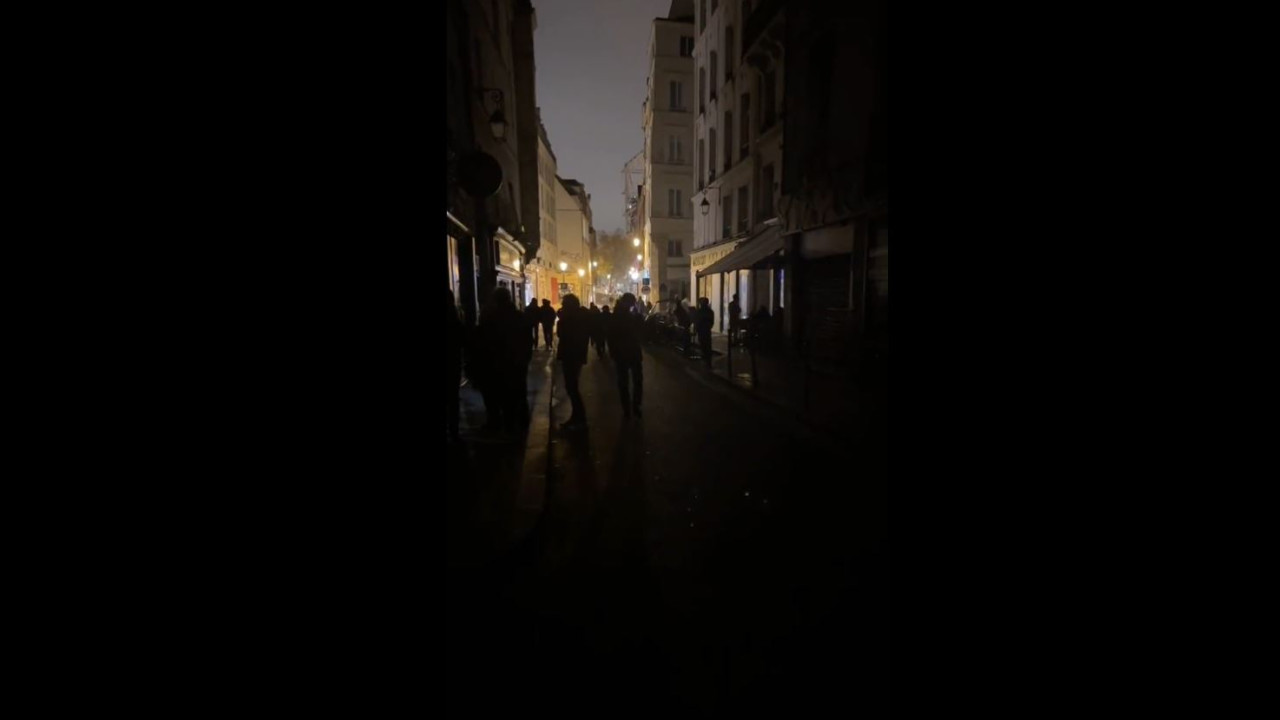 Several areas of the southern part of Paris were plunged into darkness yesterday, Thursday night, due to a power outage, which the operator of the RTE network linked to a technical problem in a transformer of the energy provider Enedis.

The incident comes amid concerns that blackouts could cripple infrastructure in France as the first cold snap of winter tests the resilience of the power grid.

Many streets in the third, fourth and fifth arrondissements of Paris were affected by the power outages which occurred around 22:15 local time (23:15 Greek time) yesterday and power was restored around 23:00 local time, he said in a post on Twitter RTE’s department for the Paris region and the Ile-de-France region.

“Around 125,000 households were affected at the peak of the incident,” he notes.

French government ministers have warned of possible blackouts if there is a gap between supply and demand, which they say will last no more than two hours and will be notified in advance.