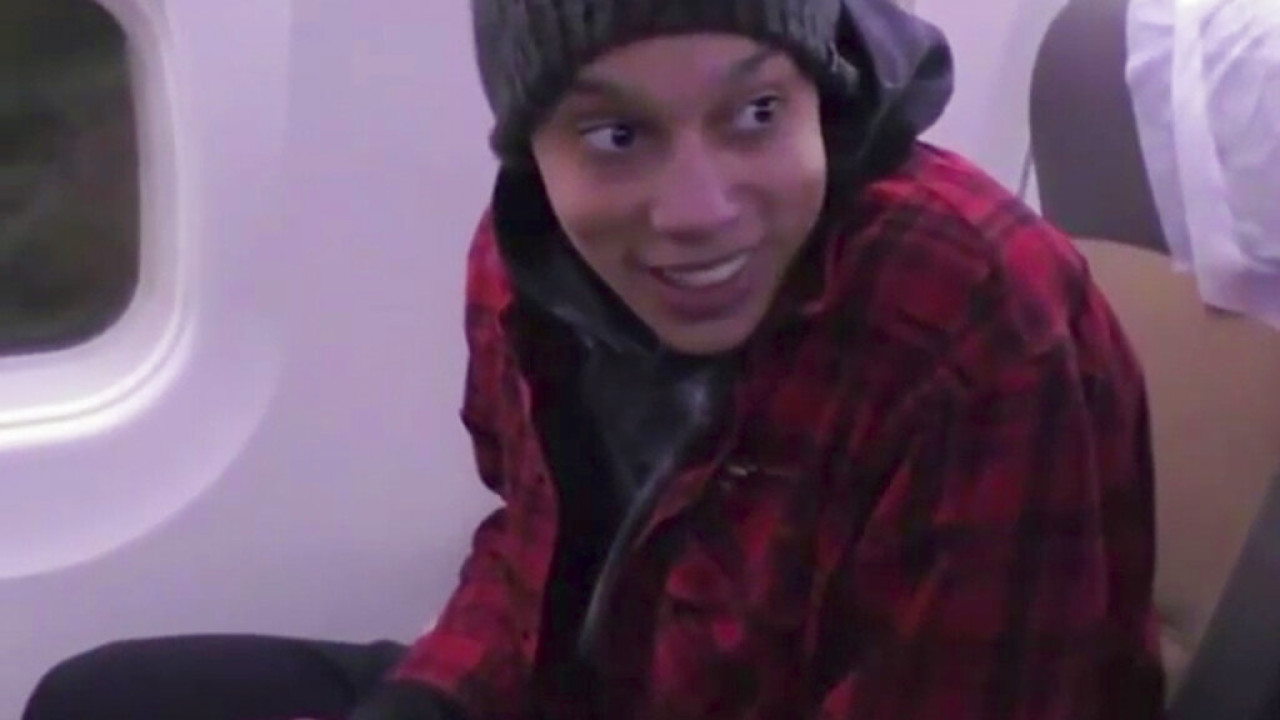 The Kremlin said today that the prisoner swap deal in which Russian arms dealer Viktor Bout was exchanged for American basketball star Brittney Greiner should not be seen as a step towards improving bilateral relations between Moscow and Washington, it said. Russian state news agencies.

Russian state media today praised the president Vladimir Putin claiming to have “won” a prisoner swap with the US by swapping a basketball player for one of the world’s most active arms dealers, known as the “merchant of death”.

Bout arrived late Thursday night in Moscow after Russia and the US exchanged views at Abu Dhabi airport.

According to the US Department of Justice, he sold weapons around the world to terrorists and enemies of America for decades, although he has always denied the charges.

He had been arrested as part of a sophisticated operation by the US Drug Enforcement Agency (DEA) at a luxury hotel in Bangkok. Moscow has always maintained that he is innocent, but in 2012 he was sentenced by a Manhattan court to 25 years in prison.

“It’s a capitulation from America,” said Maria Butina, a member of the lower house of the Russian parliament, speaking on state television on the tarmac of Moscow’s Vnukovo airport as Bout landed.

“It shows that Russia is not abandoning its people while America has shown its defeat,” said Butina, who stood next to Bout’s wife and mother, who embraced him when he stepped foot on Russian soil again. “Russia did not forget him.”

Maria Zakharova, a spokeswoman for the Russian Foreign Ministry, released a montage titled “So it’s been 14 years!”, a reference to Bout’s 14 years in prison.

“Washington has categorically refused to engage in dialogue to include the Russian in the exchange,” the State Department said. “However, the Russian Federation continued to work actively to save our compatriot.”

“Congratulations to Victor Booth. And I am very happy for him,” said Prigozhin, a close ally of Putin.

Some Republicans in the US criticized the Biden administration for going ahead with the swap.

“What a ‘stupid’ and unpatriotic headache for the USA!!!” former President Donald Trump wrote on social media.

Trump is questioning why Greiner was traded to one of the world’s biggest arms dealers and why the trade did not include Paul Whelan, a former US Marine serving a 16-year sentence in a Russian prison for espionage.

Russia’s TASS news agency also reported, citing Bout’s wife, that the Russian arms dealer is feeling terrible after his long exchange trip and that his family expects the US to hand over his documents and sketches to the Russian embassy.

Booth’s wife said he had been “exhausted” and had not slept for three days.

“Viktor Anatolyevich feels awful, he’s really exhausted. I hope that all his documents and sketches will be delivered to the Russian embassy soon,” Alla Bout said, according to TASS.

Alla Butt also said she was grateful for the way the Americans treated her husband during his exchange.

“He said he is grateful to the American side for feeding him. He said he had eaten this much in 12 years. He was treated well, with respect, he was not chained or handcuffed.”