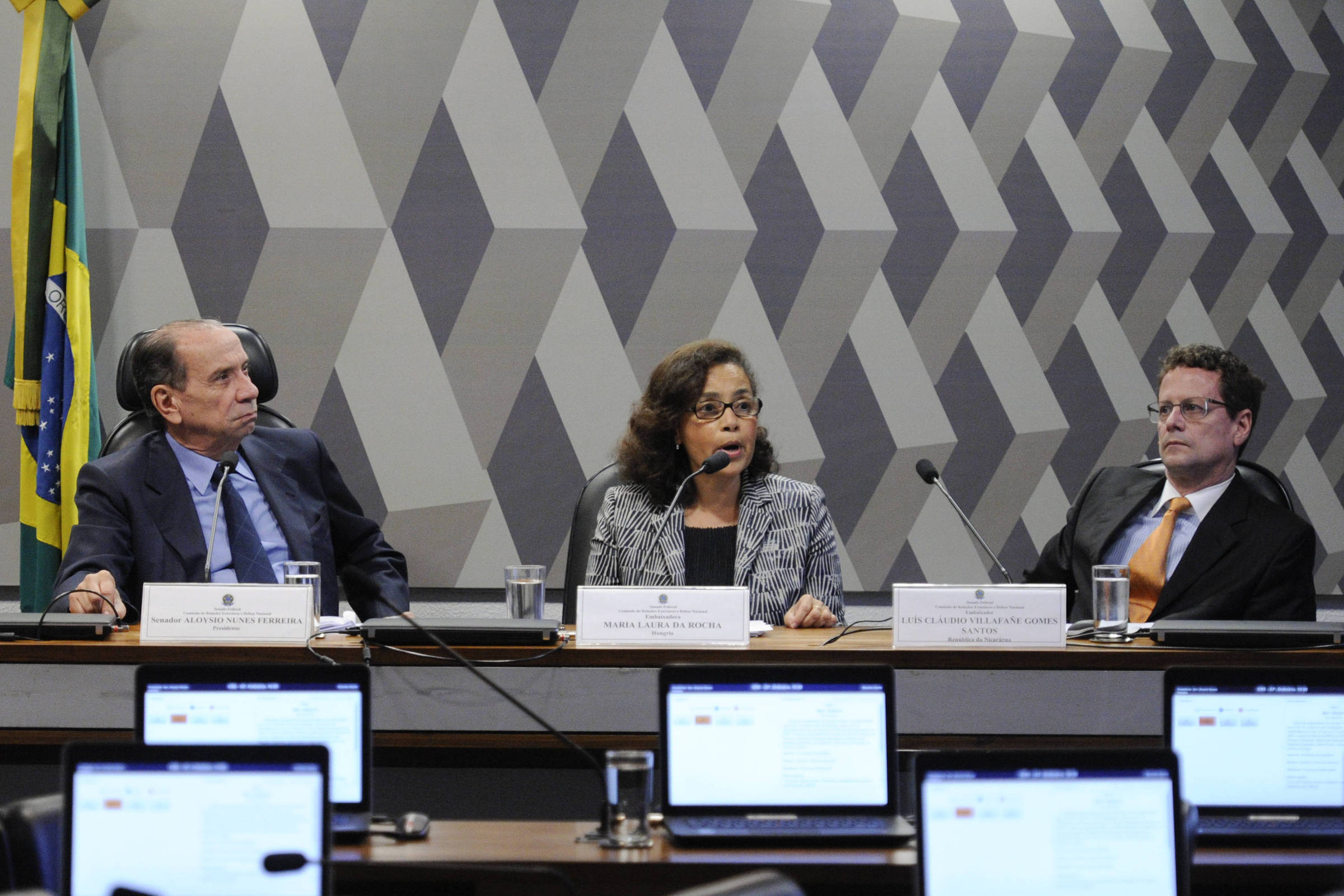 Faced with pressure from women diplomats and sectors of the PT, Ambassador Maria Laura da Rocha should be appointed secretary general of Itamaraty, the second highest position in the hierarchy of the ministry.

There was the expectation of having a chancellor for the first time in Brazilian history, but the name of Mauro Vieira was announced this Friday (9) by president-elect Luiz Inácio Lula da Silva (PT), in what was seen as a victory for stability and old school. Vieira is close to former Chancellor Celso Amorim and approached PT cadres with attitudes considered solidary at the time Lula was imprisoned.

Maria Laura returned to Bucharest, where she currently serves as ambassador for Romania, to prepare for her move to Brasilia. If the nomination is confirmed, she will be the first secretary general at Itamaraty.

Carioca, she graduated in law from the Federal University of Rio de Janeiro and comes from a middle-class family. Although black, she is not considered an activist in the black movement. Described as very ethical and republican, she is married to Italian music producer Sandro Melaranci and has two daughters.

A MPB fan, Maria Laura, 67, even sang on the album “Rio” alongside trumpeter Chet Baker, in 1983. It was at the time that she met her husband, who also participated in the recording of the album.

Those who worked with the diplomat claim that she knows how to motivate teams, decentralizes tasks and takes responsibility for mistakes. She was Amorim’s chief of staff and has served in Rome, Moscow, Paris and Budapest, as well as at Unesco and FAO, the United Nations food agency.

There was criticism from the more progressive wing of Itamaraty over the fact that Vieira, when he was first chancellor, promoted few women and normally did not appoint diplomats. When he held office in the government of Dilma Rousseff (PT), he even had a cabinet composed 100% of men.

Lula opened this Friday’s press conference by stating that in the next ministerial announcements there will be more women and blacks. The plan is to choose women to be holders of secretariats at Itamaraty.

Chinese president’s ‘ambitions’ on Taiwan should not be ‘underestimated’, CIA director warns