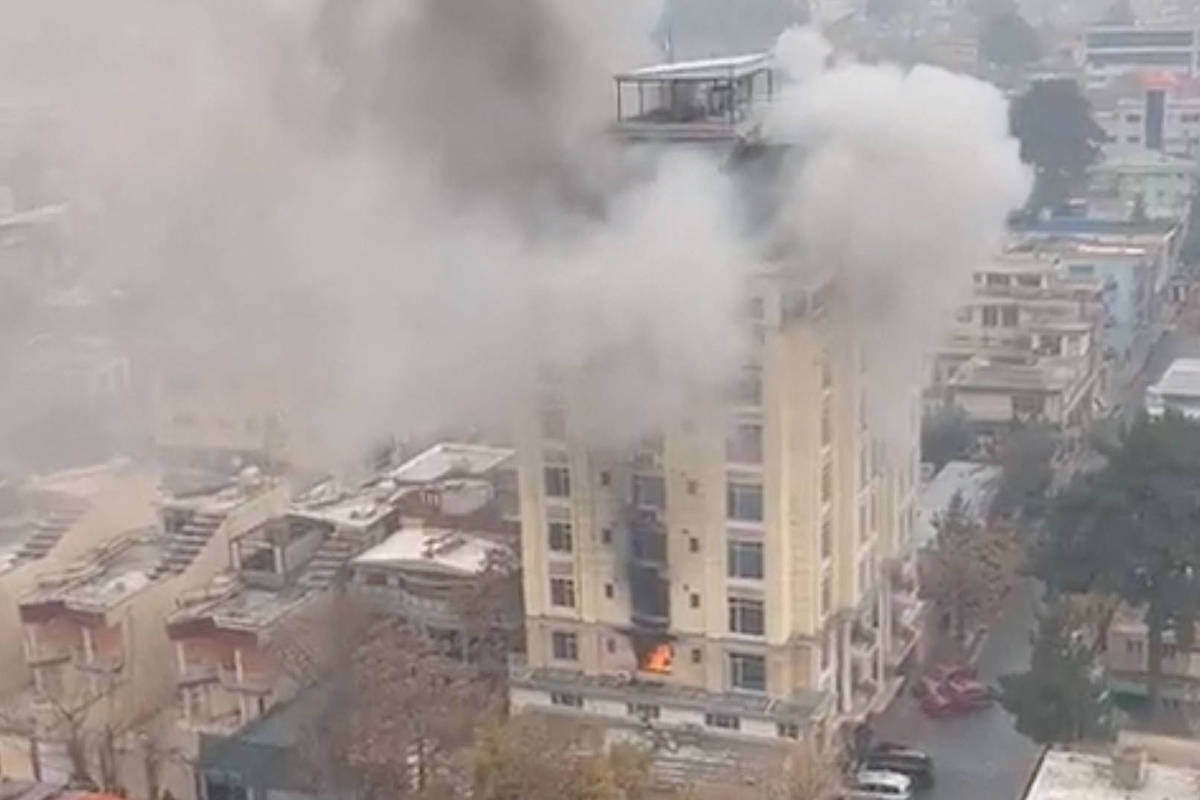 Unidentified gunmen opened fire at a hotel in central Kabul on Monday. The attack ended with three of the attackers killed by Taliban security forces, which have ruled Afghanistan since 2021, when the US Army left the country.

At least 18 people are injured. According to Taliban spokesman Zabihullah Mujahid, at least two of them are foreigners who were injured trying to escape by jumping from the hotel balcony.

The hotel in question is the Longan, in the Shahr-e-naw district, one of the city’s main shopping areas. It is especially frequented by Chinese businessmen, who have traveled frequently to Afghanistan since the Taliban’s return to power.

The attack comes a day after China’s ambassador met with the Afghan acting foreign minister to discuss security issues. The Chinese state news agency, Xinhua, said that the episode on Monday took place near a Chinese property, and that the diplomatic representation of the Asian country is closely monitoring the situation.

Beijing does not officially recognize the Taliban government, but it is one of the few countries with a diplomatic presence in Afghanistan, which it shares a border with. The dictatorship led by Xi Jinping fears that its neighbor will become a base for Uighur separatists – a Muslim minority that occupies the Xinjiang region, in western China, and persecuted by the regime according to human rights activists.

The Taliban promised this would not happen. In return, China offered economic support for the country’s reconstruction.

Kabul has been the scene of a series of bombings in recent months. On December 2, a female security officer was injured after shooting at the Pakistani embassy in the capital. Islamic State claimed responsibility for the attack, saying it targeted the “Pakistani ambassador and his guards”.

On September 5, two employees of the Russian embassy in Kabul and four Afghans died after a suicide bombing near the building also claimed by the local branch of IS. It was the first attack against a diplomatic representation since the extremists returned to power.