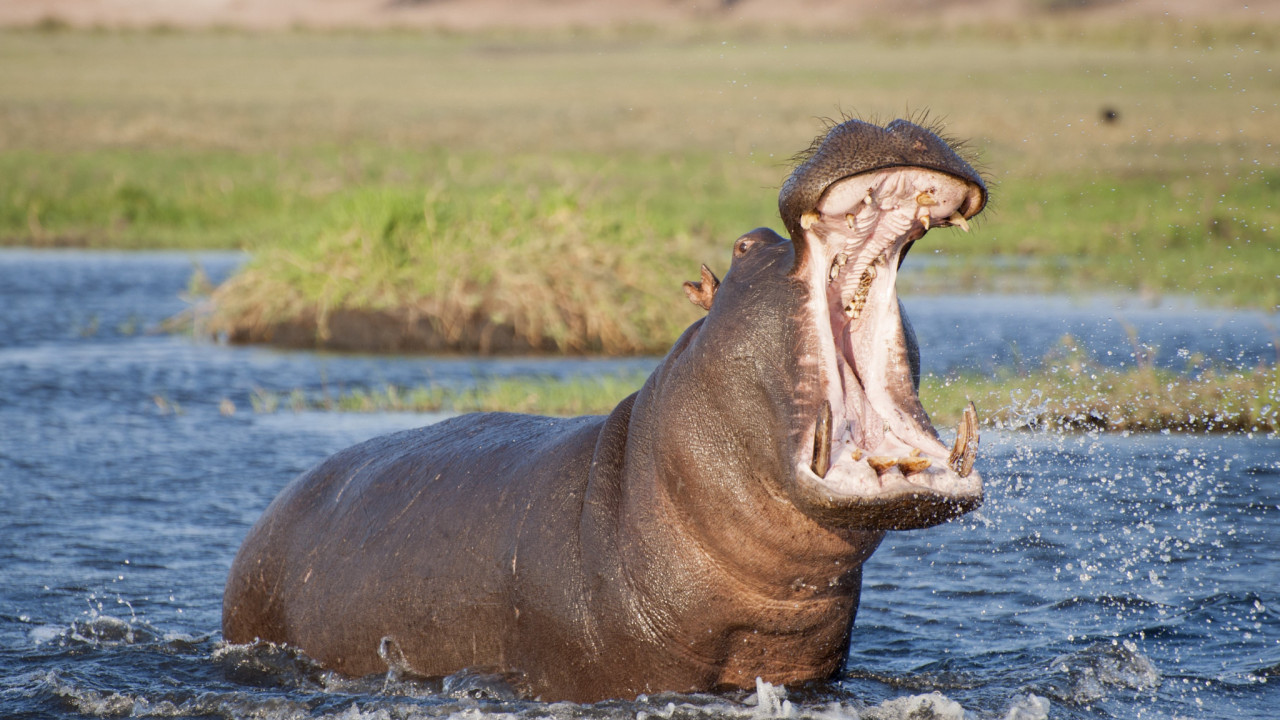 Baby boy miraculously lives: He was swallowed by a hippopotamus and “spit out” him alive

An incredible story from Uganda has been making the rounds on the internet for the last few hours. A two-year-old boy is miraculously alive after a hippo swallowed him up to the waist and then – thanks to the intervention of a villager – spat him back out alive and…well!

The incident happened in Lake Edward, where little Paul Iga was playing on the shore next to his house.

A hippo suddenly appeared from the water and grabbed the little boy in its mouth. The huge mammal opened its mouth and swallowed little Paul from head to waist without biting him.

A villager at that moment saw the scene and started throwing stones at the hippopotamus. The animal was surprised and opened its mouth essentially “spitting” the little boy back into the lake.

Hippo SWALLOWS a toddler in Uganda WHOLE then spits him back out ALIVE https://t.co/6MChaAMcPu

The animal disappeared into the waters of the lake and 2-year-old Paul was taken to the local hospital, very slightly injured, where he was given an anti-rabies vaccine and returned home safe and sound!

In a statement, Ugandan police said of the incredible story: “This is the first time a hippo has come out of Lake Edward and attacked a small child.”

Facebook
Twitter
Pinterest
WhatsApp
Previous article
Malaysia: The death toll from the landslide now rises to 18 – Among them children
Next article
Turkey: Big fire in a shopping center in Istanbul – Video