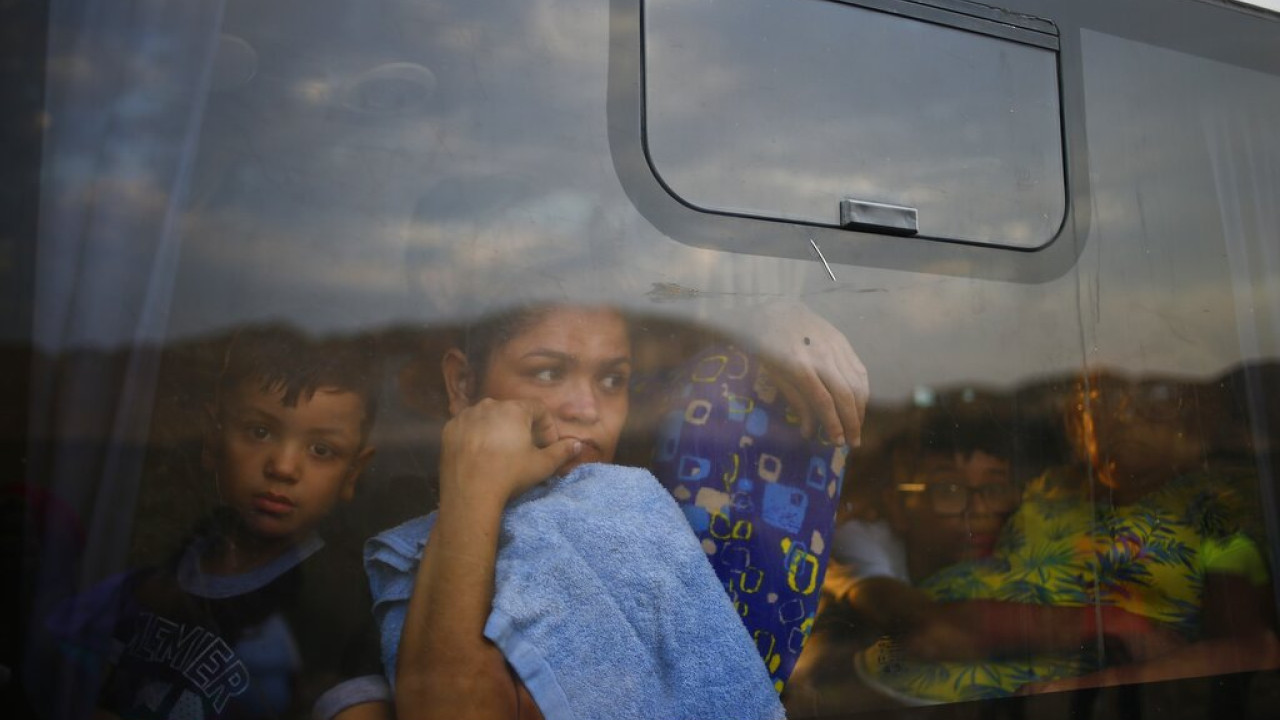 Peru: Thousands of tourists barred from Cusco and Machu Picchu due to protests

About 200 tourists were forced to leave the archaeological site on foot and followed the railway line to Ollantaytambo, 30 kilometers away, where buses were waiting for them.

Almost 5,000 tourists they are blocked in the city Cusco due to the protests at the request of release from prison of the former president Pedro Castillo and holding early elections in Peru, the mayor of the tourist town of Machu Picchu said today.

“We have 5,000 tourists stranded in Cusco. They are in their hotels waiting for flights to resume,” said Darwin Baca, the mayor of neighboring Machu Picchu in the same region.

Today, the airport of Cusco remained closed. Roads around the city are blocked and train routes have suspended.

Cusco’s Alejandro Velasco Astete International Airport, the third largest in Peru, is closed From Monday, after protesters tried to get in and the protests in the city continued. During this time, at Machu Picchu, about 200 tourists – mostly North Americans and Europeans – were forced to leave the archaeological site on foot and followed the railway line to Ollantaytambo, a distance 30 kilometerswhere buses were waiting for them.

The train that connects the stone citadel to Cusco, once the capital of the Inca empire, is the only modern means of getting to Peru’s most important tourist attraction.

In Aguas Calientes, a village nestled in the valley at the base of Machu Picchu, dozens of tourists are also waiting to leave. “What they fear is that they will arrive in Cusco and not be able to return to their countries because the situation will worsen,” the mayor commented.

In the riots marked by the December 7after Castillo was ousted for trying to dissolve Parliament, 18 people have been killed.

Facebook
Twitter
Pinterest
WhatsApp
Previous article
OPECA: On December 20, the benefits and the emergency financial aid are paid – How many are the beneficiaries
Next article
Opening of the exhibition “Drying, 1922-2022. Testimonies through Art”