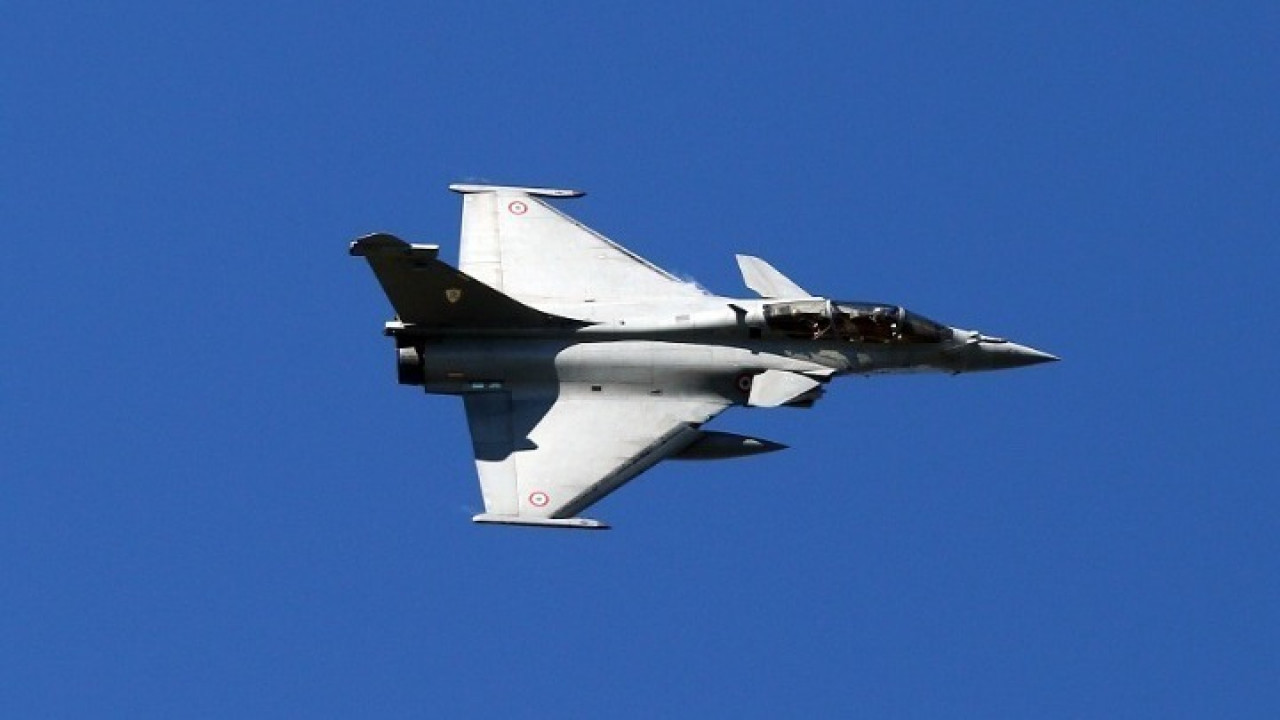 “No contracts have been signed, it is a preliminary negotiation” after the offer for the sale that will cost 15 billion pesos, or about three billion euros, announced the Colombian presidency

The government “pre-selected the French government’s offer for the sale of 16 Rafales” after studying it and two competitors for the purchase of either Swedish Gripen or US F-16s, the presidency explained in its statement.

“No contracts have been signed, this is a preliminary negotiation” following the offer for the sale that will cost 15 billion pesos, or about three billion euros, the text continues.

The Rafales represent “the best option for the country in terms of price, efficiency and functionality,” the Colombian presidency said in a statement. “An hour of Rafale flight costs almost 30% less than an hour of Kfir flight,” it explains.

Before taking office in August, new president Gustavo Petros, the first leftist in Colombia’s history, said he was opposed to buying new fighters.

The presidency pointed out yesterday that the purchase of the aircraft will not be financed by the tax reform. Mr. Petro’s flagship plan, approved in late November by Colombia’s Congress, calls for higher taxes on the wealthiest and the oil sector.

The payment for the acquisition of the new aircraft of the Colombian Air Force will begin “after five years, in order not to sacrifice social costs”, the presidency underlined.