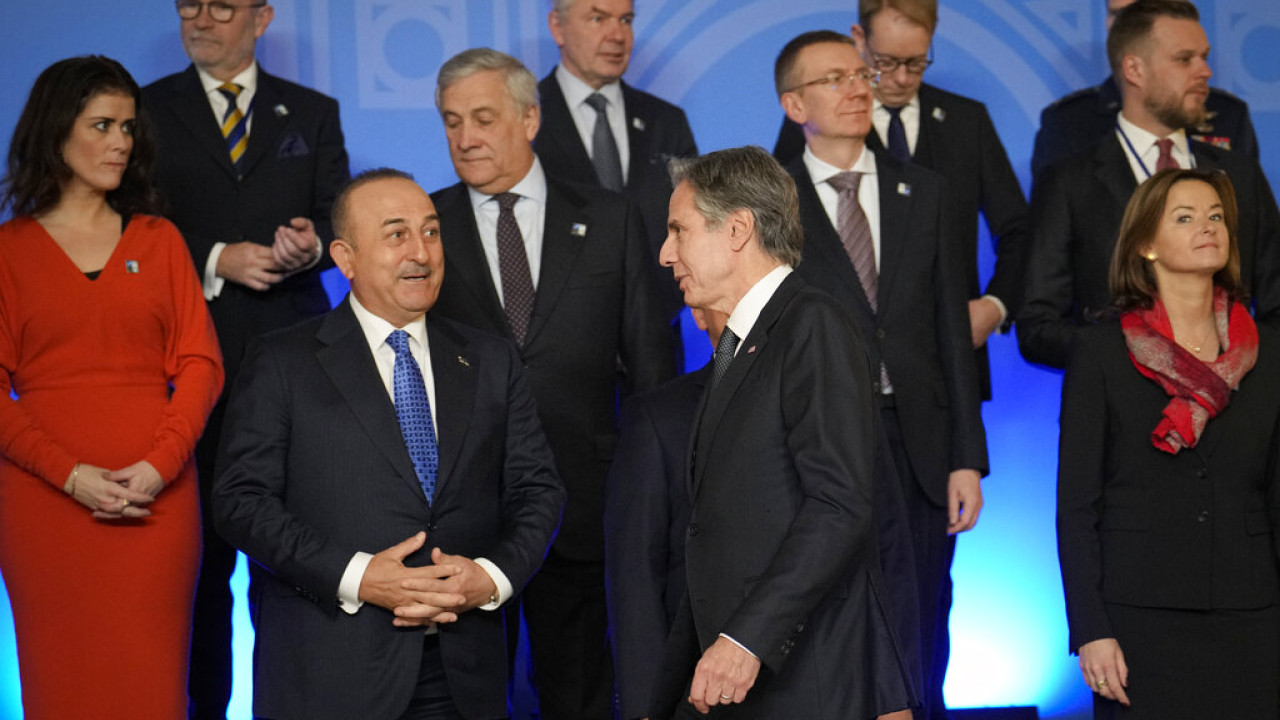 The US Secretary of State did not hide his concern about the tension on the Turkey-Syria border, while he stressed to his Turkish counterpart the need for NATO to remain united in terms of supporting Ukraine.

The Turkish armed forces will continue to fight the “terrorists” in Syria, Turkish Foreign Minister Mevlut Cavusoglu clarified to his American counterpart Anthony Blinken during their telephone call on Thursday.

According to the Turkish Anadolu Agency, referring to the developments in Syria, Cavusoglu made it clear to the US Secretary of State that Turkey’s fight against terrorism will continue with determination.

Ankara views the YPG militia as the Syrian offshoot of the Kurdistan Workers’ Party (PKK) and claims that Kurdish extremists are responsible for the recent terrorist attack in Istanbul.

For his part, the US Secretary of State did not hide his concern about the tension on the Turkish-Syrian border, while he emphasized to his Turkish counterpart the need for NATO to remain united in terms of supporting Ukraine.

Blinken did not fail to thank the Turkish government for its efforts regarding the renewal of the Black Sea Initiative for grain exports.

The US and Turkish foreign ministers also discussed NATO expansion, the prospect of an F-16 deal, as well as bilateral meetings in the near future, Anadolu reports.