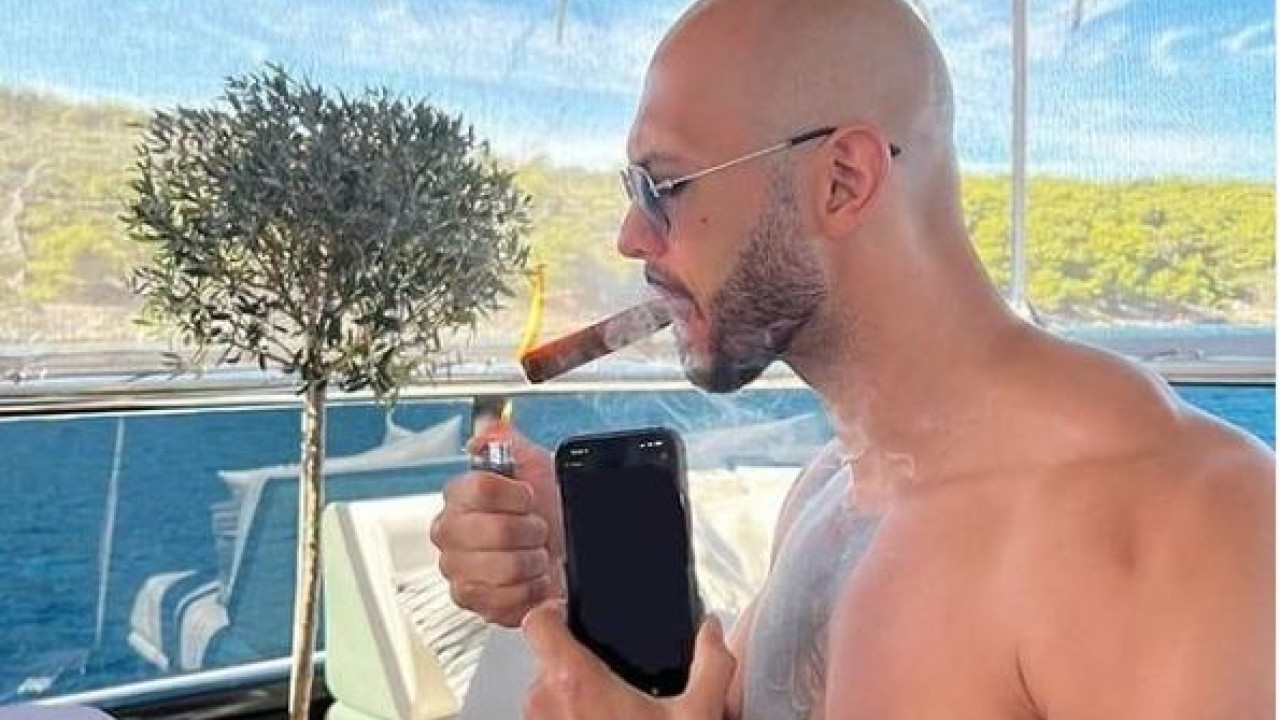 Andrew Tate: In custody for 30 days the “toxic” influencer and former kickboxer

A spokeswoman for the organized crime prosecution said Tate, his brother Tristan and two Romanian nationals would remain in prison.

A Romanian court tonight ordered a 30-day extension of the detention of former professional kickboxer and controversial influencer Andrew Tate, who is accused along with his brother of human trafficking and forming a criminal organization.

A spokeswoman for the organized crime prosecution said Tate, his brother Tristan and two Romanian nationals would remain in prison.

All of them were arrested on Thursday and are accused of, among other things, human trafficking and rape.

Prosecutors said the Tate brothers had been under investigation since April.

“The four suspects … appear to have put together a criminal organization with the aim of recruiting, housing and exploiting women by forcing them to create pornographic content that could be viewed on specialized websites for money,” prosecutors said in a statement late yesterday. .

Six women were identified who had been sexually exploited by the suspects.

Tate became known for misogynistic comments and hate speech. He has said that women who are raped are partly responsible for their rape and that they belong to men.

In one of his Twitter messages after his return to the platform, he wrote that he is going to California to tell Musk that he is a “legend”.

Tate appears to have sent a message via Twitter today, meaning he has access to his phone and social media while in custody.

Earlier this week, climate activist Greta Thunberg took to Twitter to call on the British national to find something to do after he told her he owned 33 cars with “huge emissions”.