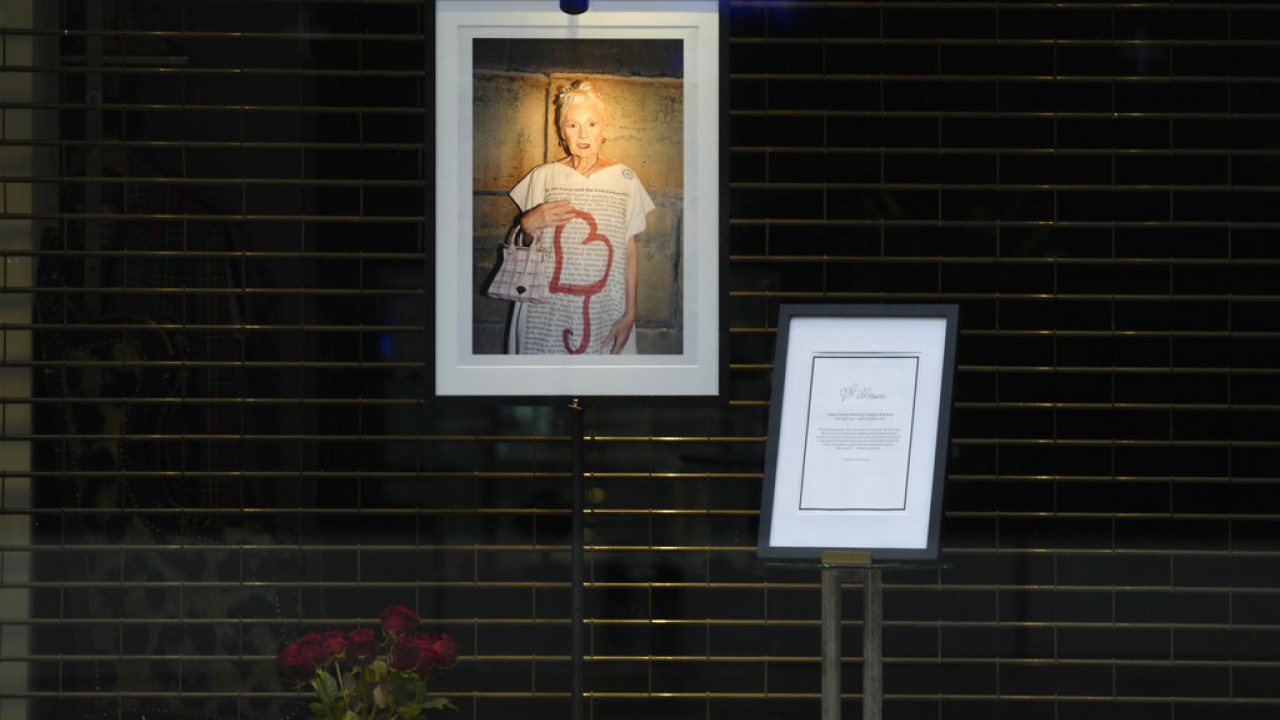 The founder of Wikileaks Julian Assange will seek leave from Belmarsh Prison to attend Dame Vivienne Westwood’s funeral, his wife has revealed.

Dame Vivienne has been a staunch supporter and friend of Mr Assange for more than a decade, protesting his imprisonment.

The famous fashion queen died in London on Thursday at the age of 81, causing worldwide grief.

His wife Stella Assange told Australian media that Dame Vivienne was “irreplaceable”. “She was a huge friend, a huge supporter and it’s a huge loss,” he added.

Asked how she plans to represent her husband at the funeral, she said: “Julian will be making a request to be able to attend.”

Prison Service spokesman Alan Shelby told the BBC it was unlikely such a request would be granted, as this type of leave only applies to close relatives.

However, there was no express ban, he said, and it was up to prison administrators to decide on a case-by-case basis.

Details of her funeral Dame Vivienne are not yet known.