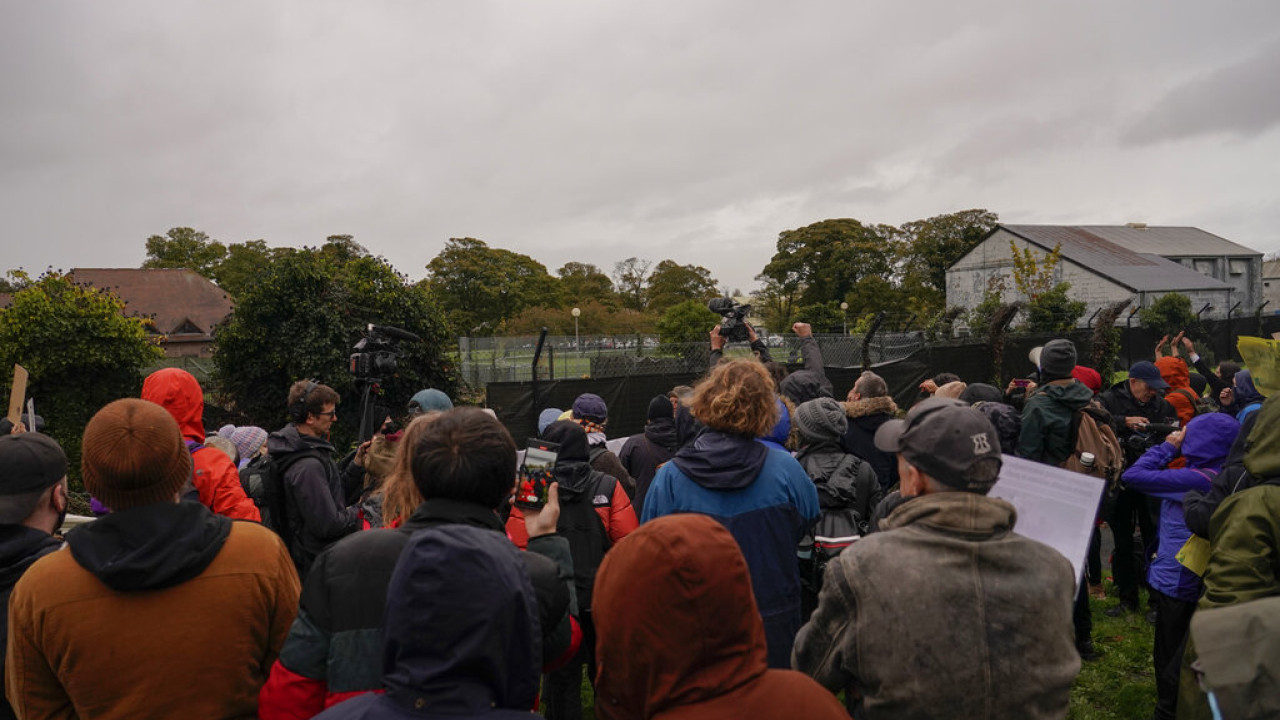 Home Office officials estimate that up to 60,000 people may cross the Channel over the New Year

In total 45,756 migrants crossed the English Channel and crossed into Britain in 2022, according to government figures.

The latest such incidents were recorded on Christmas Day when 90 people made the journey from France on two boats.

The Ministry of Defense recorded no other similar incidents during the remaining six days of 2022 when weather conditions were unfavorable.

Home Office officials estimate that up to 60,000 people are likely to cross the Channel over the course of the new year.

Politicians have scrambled to control the migration crisis over the past year as tensions rise amid political instability with three prime ministers and three interior ministers replaced in a short space of time.

Interior Minister Suella Braverman, who is known for her tough stance on immigration, spoke of her “dream” to see the British government’s plan to send refugees to Rwanda come to fruition. The High Court in London has ruled that this plan is legal, but it has not yet been implemented due to pending legal proceedings.

Since the deal was signed in April, 40,460 migrants have arrived in the UK by crossing the English Channel.