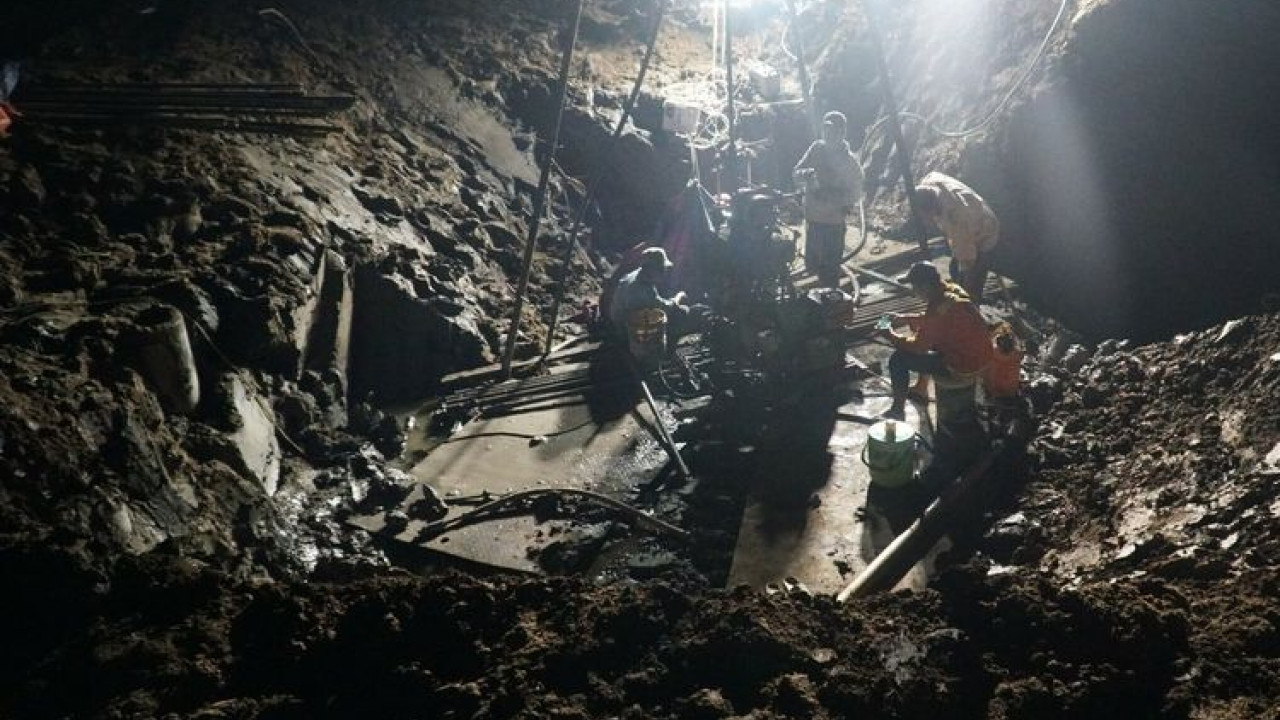 Rescuers try to save a 10-year-old boy who has fallen into a hollow, concrete building column 35 meters deep

Hundreds of rescuers in Vietnam were today trying to save a 10-year-old boy who fell two days ago into a concrete, hollow building column 35 meters below the Earth’s surface at a construction site in the southern part of the country.

Thai Lee Hao Nam and his friends were scavenging for scrap metal when they fell into this pillar, just 25cm wide, on Saturday morning. The incident occurred at a construction site for a bridge in the southern province of Dong Thap, a rescue worker told AFP by telephone.

“We are doing our best. We cannot yet say in what condition the boy is,” he added.

Today, rescuers received no response from the boy when they lowered a camera into the pillar in order to pinpoint his exact location.

Authorities are “unsure of the boy’s current condition. It has stopped communicating with the outside world, although oxygen continues to be supplied” to the well, Vietnam’s Tuoi Tre newspaper reported.

According to media reports, rescuers tried to dig into the ground and bring the column to the surface intact in order to free the child, but it tilted, making efforts difficult.