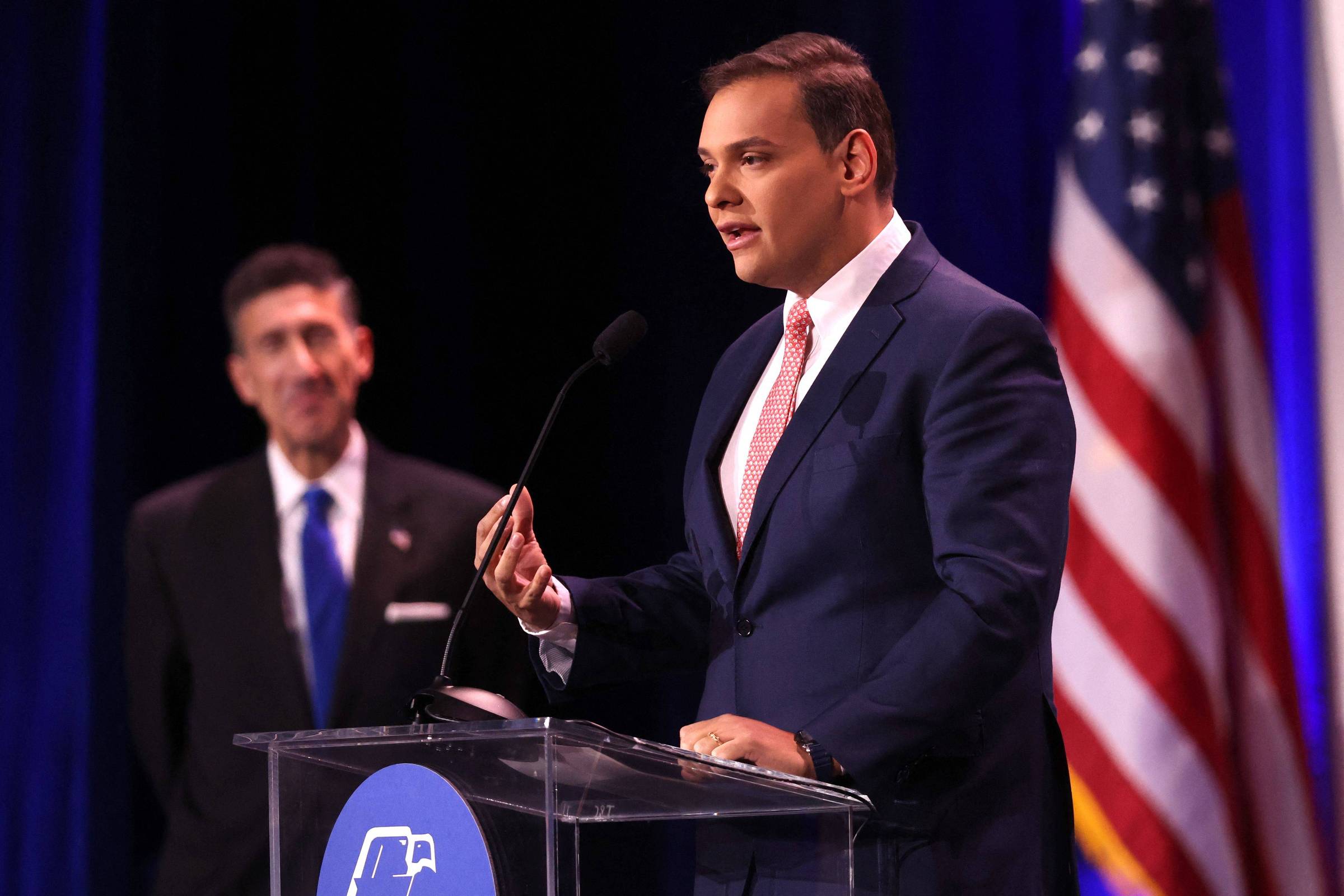 A day before the inauguration of elected representative in the United States, George Santos, the Brazilian justice system informed this Monday (2) that it intends to reopen a case of alleged fraud against the congressman, according to the American newspaper The New York Times.

Accused of embezzlement, the case against Santos was suspended because the authorities were unable to locate him. Nathaly Ducoulombier, a spokeswoman for the Public Prosecutor’s Office in Rio de Janeiro, said that with the “whereabouts identified” of the congressman, a formal request will be made to the US Department of Justice to notify him of the charges.

The son of Brazilian immigrants, Santos admitted that he did not graduate from Baruch College, from which he claimed to have a degree – college directors have not found records of anyone with his name or date of birth who had finished studying there in 2010, and who never worked at Citigroup or Goldman Sachs, which were listed in his biography. The two Wall Street firms said they had no record that he ever worked for them.

Santos would have dealt with the firms in work carried out by another firm, LinkBridge Investors, of which he would have been vice-president – ​​the New York Times confirmed his link with the company. According to him, the claim that he went through Citigroup and Goldman Sachs was due to a “poor choice of words”.

Another subject addressed in an interview with the elected representative to the New York Post was his family background. In the wake of last week’s allegations, the Jewish publication The Forward reported that Santos had also misled voters about his Jewish ancestry.

On his website and in statements given during the election campaign, he said that his mother, Fatima Devolder, was born in Brazil, the daughter of immigrants who “fled persecution of Jews in Ukraine, settled in Belgium and again fled persecution during the Second World War”.

According to The Forward, however, citing information from the genealogy website My Heritage, Brazilian immigration documents and refugee databases, Devolder’s parents appear to have been born in Brazil before World War II. This Tuesday (27), the Jewish Republican Coalition reported that Santos will no longer be welcome at the group’s events.