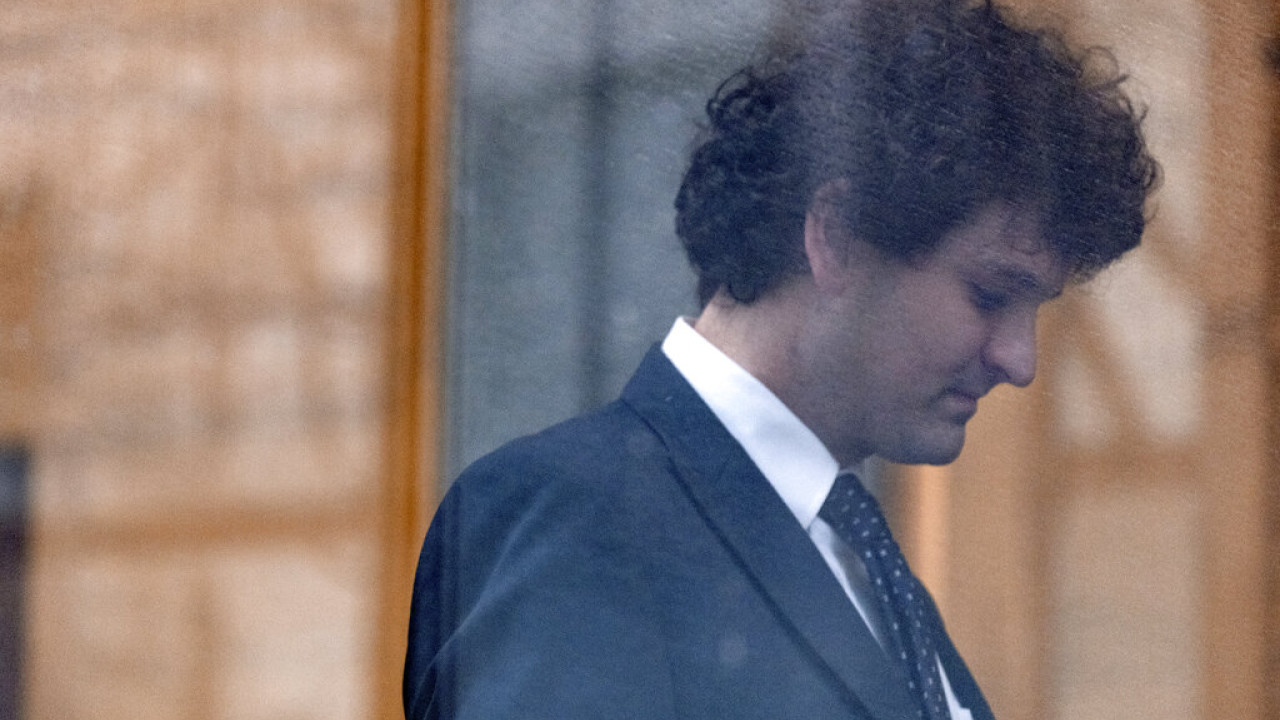 Sam Bankman-Fried arrived in Manhattan federal court today to answer charges that he defrauded investors out of $1.8 billion but pleaded not guilty

Sam Bankman-Fried arrived in Manhattan federal court today to answer charges that he defrauded investors of $1.8 billion but pleaded not guilty. He has denied allegations that he took customer deposits at FTX to fund his other company, Alameda Research, to buy real estate and make political donations.

Sam Bankman-Fried was released after his arrest last month on $250 million bail, but faces more than 100 years in prison if convicted.

Two of his closest associates have pleaded guilty and are cooperating with authorities in the case.

In interviews before his arrest, 30-year-old former billionaire Sam Bankman-Fried admitted his failures but attributed the failure to his own “mistakes.”

Today, however, he publicly denied that he knowingly committed the fraud, planning to maintain his innocence.

Bankman-Fried, who founded FTX in 2019, was one of the most high-profile figures in the cryptocurrency industry, known for his political connections, celebrity endorsements and bailouts of other companies struggling to survive. Last November, however, the company filed for bankruptcy protection on November 11 after the alleged misappropriation of customer funds left a multi-billion hole in its books.

Bankman-Fried is charged with eight counts including fraud, money laundering and campaign finance.

Bankman-Fried was arrested last December in the Bahamas, where FTX lived and was based.

Facebook
Twitter
Pinterest
WhatsApp
Previous article
USA: McCarthy’s historic defeat – Republicans divided, did not elect a speaker of the House
Next article
Panel SA: After taking office of Marinho no Trabalho, app companies say they want to dialogue about regulating the activity