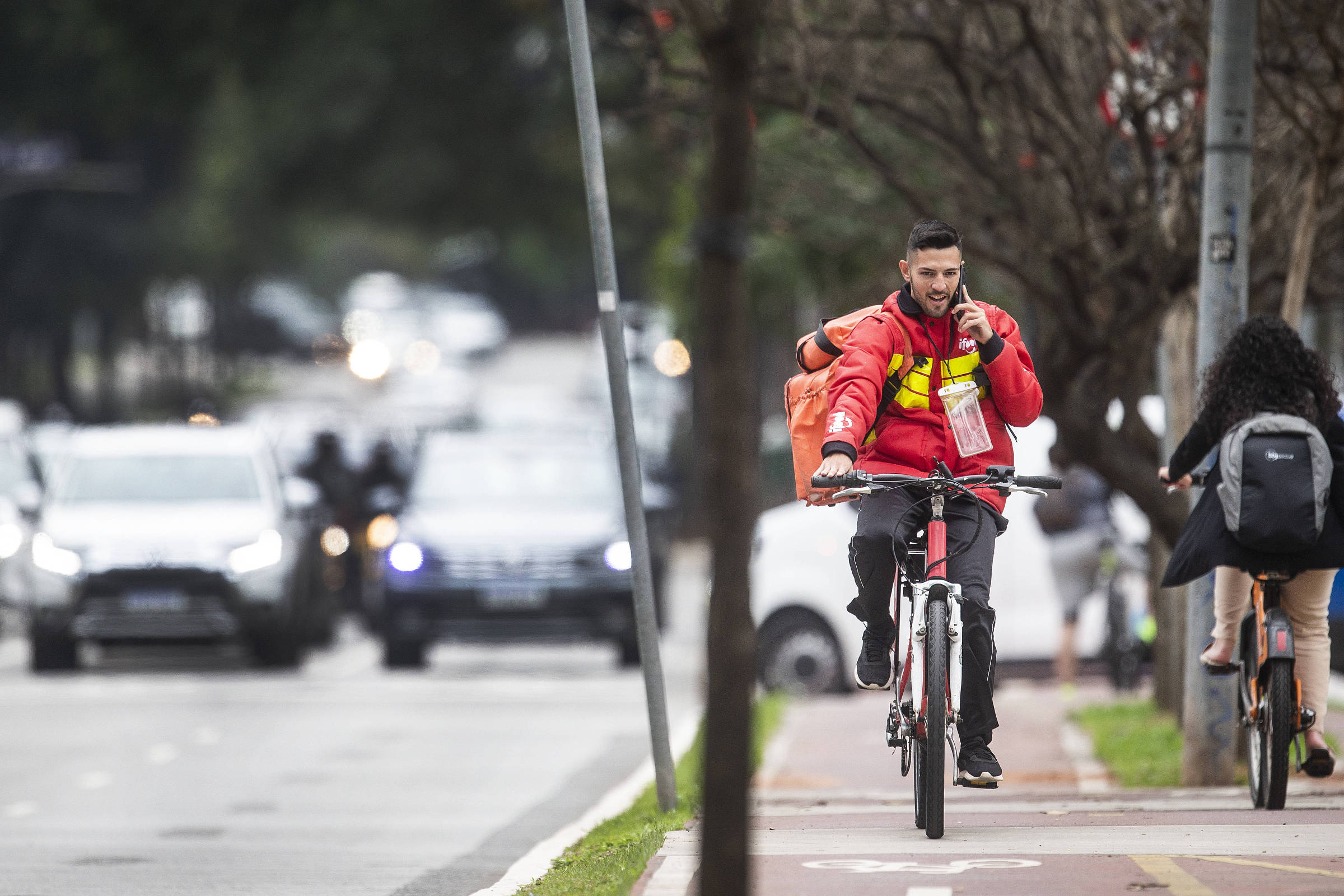 Panel SA: After taking office of Marinho no Trabalho, app companies say they want to dialogue about regulating the activity

Faced with the tone of speech by the new Minister of Labor, Luiz Marinho, who took office this Tuesday (3) promising to prepare a proposal for regulating applications by the first half of the year, work that he classified as “semi-slave”, the companies in the sector claim that you have to listen to all sides.

“This action through applications includes millions of families in the economy, especially at times when the economy is not going well”, says the MID (Digital Innovation Movement), which brings together more than 150 companies such as Rappi, 99, Loggi, Zé Delivery and Lalamove.

For Amobitec, which represents names like Uber and Amazon, the debate must have “as premises the flexibility and autonomy that characterize the new work relationships intermediated by applications, supported by the majority of workers”.

In a note, iFood said it supports the debate on the regulation of work on platforms. “Since 2021, we have publicly defended a broad dialogue on the subject that involves couriers, the government and the sector. As a Brazilian company, we are open to collaborating in building a model that understands the new labor relations and brings protection and rights to workers”, he says. the company.