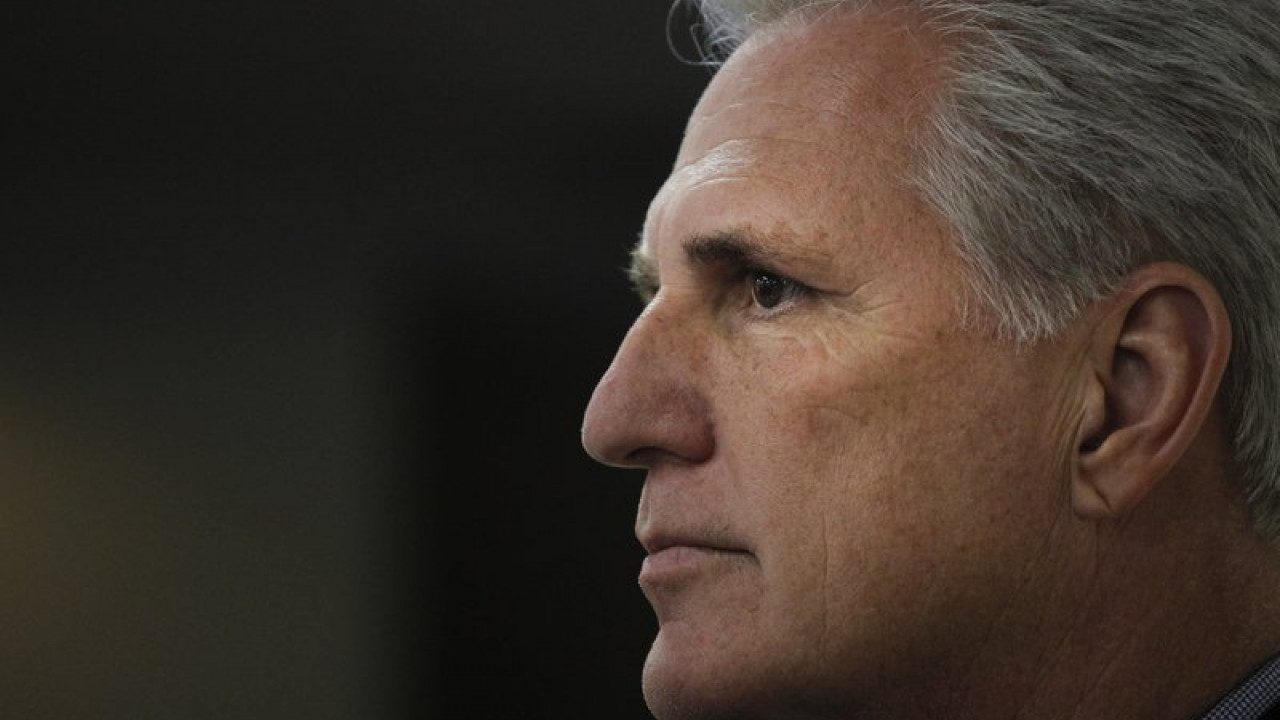 USA: Another defeat for McCarthy in the 4th round of voting – Republicans are divided

The last time the Parliament did not elect a president on the first ballot was in 1923.

The House of Representatives failed to elect Republican Kevin McCarthy on the fourth ballot as a small group of “rebels” defied former President Donald Trump’s call for unity.

On Tuesday, about 20 Republican “ultraconservatives” who represent the far-right wing of the party voted against McCarthy or preferred other candidates in the three ballots held.

The last time the Parliament did not elect a president on the first ballot was in 1923.

“Now is the time for all the great Republican members of the House to vote for Kevin,” Trump urged earlier in a post on the Truth Social website ahead of the rerun.

The appeal does not seem to have met with a response. About 20 Republicans preferred to vote for president Byron Donalds, a congressman from Florida who was first elected in 2020 and promoted as an alternative to McCarthy.

Voting will continue until one of the candidates obtains a majority.

American voters “want a new face, new vision, new leadership,” said Republican Rep. Chip Roy, arguing that the world is tired of the current leadership. On Tuesday, the “rebels” nominated Jim Jordan of Ohio – who has said he supports McCarthy – and Steve Scalise of Louisiana. The Democratic candidate, Hakeem Jeffries, received 212 votes, ten more than McCarthy, but a majority is required to be elected president.

McCarthy said before the fourth vote that he would eventually prevail but it was unclear what tactics he would use to secure a majority. “The discussion will continue. We will get there,” he told reporters.

If elected, McCarthy will be third in the political power hierarchy and second in line to Joe Biden, after Vice President Kamala Harris.