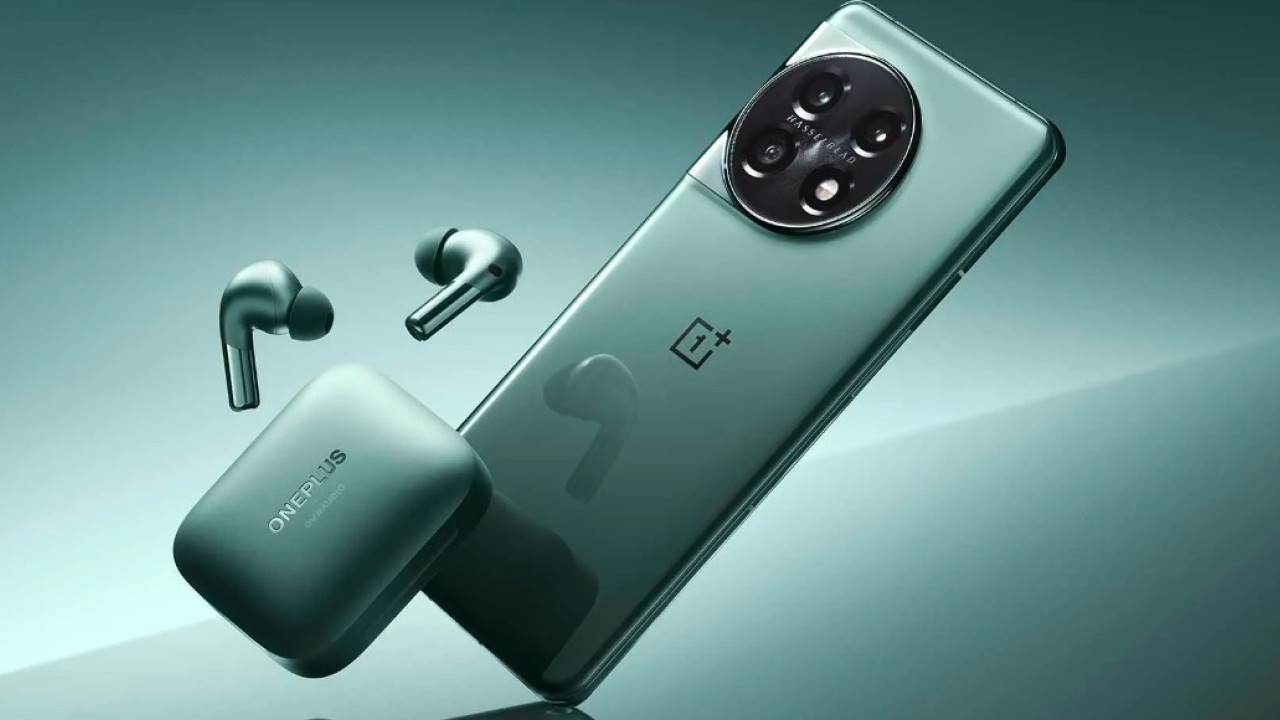 The OnePlus flagship this time does not come with the “Pro” branding, but includes all the features of a more expensive phone from the brand

After months of extensive leaks and rumors, the mobile OnePlus 11 is now officially released in China.

OnePlus’ flagship this time around doesn’t come with the ‘Pro’ branding, but packs all the hallmarks of a more expensive phone from the brand, with a 6.67-inch 120Hz 2K AMOLED display and gentle curves on each side.

As expected, the OnePlus 11 is going to be launched with the support of the best processor (SoC) for Android Qualcomm Snapdragon 8 Gen 2which is up to 35% more efficient than the previous generation, while OnePlus will offer the device with up to 16GB of RAM.

The battery it has a capacity of 5,000 mAh and can be charged at 100W speeds using parent company Oppo’s wired SuperVOOC system. However, there is no mention of wireless charging on this model, which is disappointing given the technology fast wireless charging used in previous models.

On its back, the OnePlus 11 will come with a triple rear camera consisting of a main sensor Sony IMX980 50 megapixels, a 48-megapixel Sony IMX581 wide-angle, and a 32-megapixel Sony IMX709 sensor that allows for enhanced effects. The selfie camera is rated at 16 megapixels. The partnership with Hasselblad also includes the OnePlus 11 series, but it is uncertain whether it will continue with future flagships.

The mobile is available in two colors: black and green. The OnePlus 11 will launch later this year in other countries as well.

Facebook
Twitter
Pinterest
WhatsApp
Previous article
USA: Another defeat for McCarthy in the 4th round of voting – Republicans are divided
Next article
New… wind and Star with Manzio!