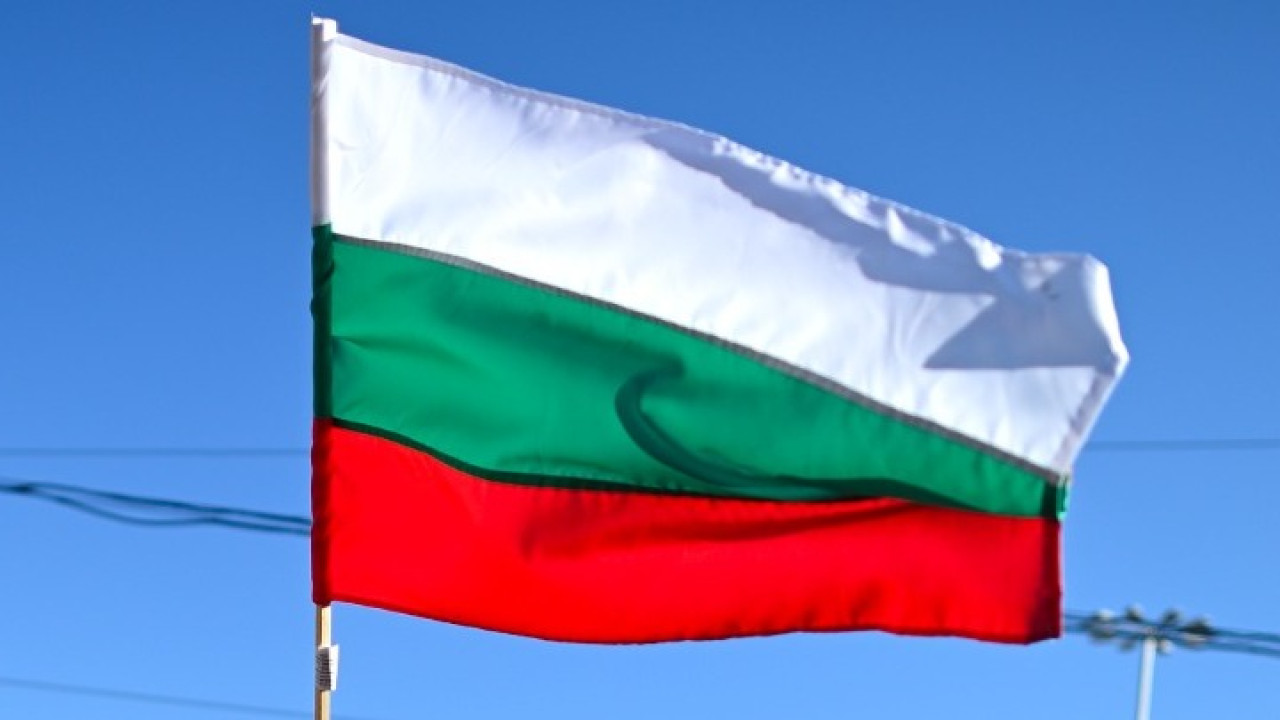 According to Bulgaria’s interior minister in 2022, a year with far more attempts, almost 14,000 entered the country

More than 160,000 irregular migrants were blocked to enter Bulgaria in 2022, as the Minister of the Interior Ivan Demerjiev stated today, responding to a question in the Parliament about the tripartite contact and cooperation center between Greece, Bulgaria and Turkey, at the border post of Captain Andregevo, in southern Bulgaria.

In the period 2015-16, with much fewer attempts to enter the country, more than 20,000 migrants crossed the Bulgarian territory, in 2022, a year with much more attempts, almost 14,000 entered the country.

The minister assured that in the coming months the results of the fight against irregular immigration will continue to improve.

Demerjiev recalled that the three-way contact center was founded in 2016 and operates 24 hours a day, seven days a week. The main areas of joint activity are border security and tackling irregular migration.

Speaking in parliament on Thursday, Demerjiev explained that Bulgaria’s interior ministry is preparing a large-scale operation against migrant smuggling in cooperation with Turkey. “Smugglers operate mainly from Turkish territory, the money flows that serve this illegal activity are concentrated there,” he said.

He noted that during the preparation of the operation, evidence was also found regarding the case of a police officer who was arrested while transporting migrants in a van. “I find it satisfactory that his colleagues, seeing his official ID, did not hesitate to handcuff him and bring him to justice, handing him over to the prosecuting authorities. His superiors did not hesitate to suspend him and initiate disciplinary proceedings,” said Demerjiev.