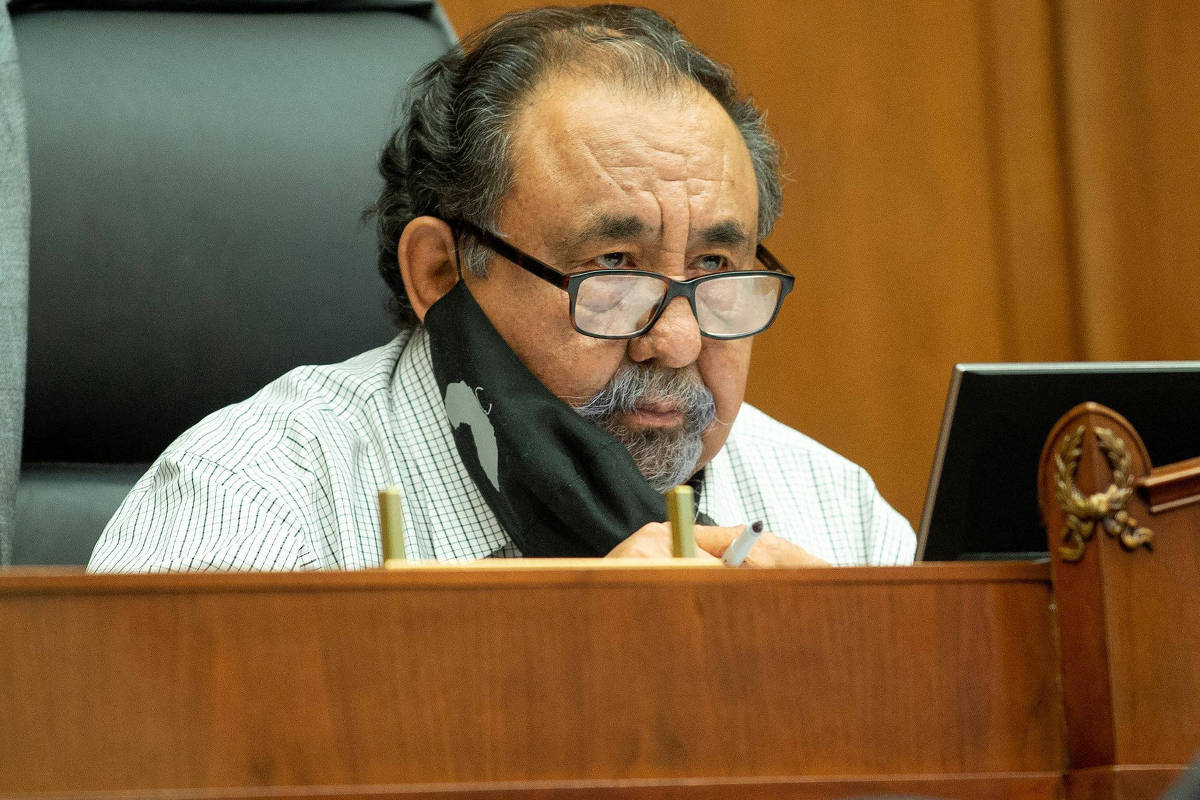 US lawmakers plan to ask the White House to deport Bolsonaro

American deputies intend to meet this week to discuss a request for the deportation of former president Jair Bolsonaro (PL), who is in Florida. Democrat Raúl Grijalva told the Sheet that much of the party’s bench supports the idea of ​​removing the far-right leader from the country so that he can be investigated and eventually tried for his role in attacks against democracy in Brazil.

The idea is to ask the White House to start the process. “Bolsonaro needs to be removed from the US so that he can face the consequences in Brazil of having instigated attacks on democracy in Brazil, similar to what former President Donald Trump did in the US and which culminated in [na insurreição] in the Capitol “, said Grijalva. “Brazilians and the country’s democracy have the right to judge Bolsonaro’s responsibility.”

Two other congressmen have publicly called for Bolsonaro’s deportation – Joaquín Castro, who represents the Democratic minority on the Western Hemisphere Committee, and Alexandria Ocasio Cortez (AOC). To CNN Castro stated that “the US should not be a refuge for the authoritarian who inspired domestic terrorism in Brazil”. AOC, on Twitter, said: “The US needs to stop giving Bolsonaro shelter”.

According to Grijalva, a decision by the White House and the Department of Domestic Security is all it takes, a body that, for the democrat, decides “to deport countless people every day, including Brazilians asking for refuge with legitimate reasons for doing so, but who are trapped at the border with Mexico”.

“The former president of Brazil should not have the luxury of vacationing in the US, taking pictures of Florida and pretending he is not involved in attacks on democracy. He needs to be held accountable,” he said. “We must do with him what the Trump administration has always done with migrants – remove him from the country.”

The Democrat claims that this would be an opportunity for President Joe Biden to prove that his defense of democracy is consistent. The American president will hold the second edition of the Summit for Democracy, in the USA, at the end of March. “What happened on January 6, 2021 in the US is being exported, and Brazil is the most glaring example; Biden should send the message that we are committed to defending democracy not just in our country.”

For the congressman, the links between the two insurrections are undeniable – they share the same narrative of a stolen election and foment political and cultural resentments, as well as lies that “created what we saw this Sunday in Brasilia and what we saw on January 6 two years ago”.

“Efforts to hold Trump accountable in the US judicial system for his role in the attacks against the Capitol continue. So far, he has managed to avoid accountability,” he said.

Grijalva also stated that extradition would also be an option, should the Brazilian government make a request. “Brazil has a democracy that deserves to be defended, and we are ready to help.”