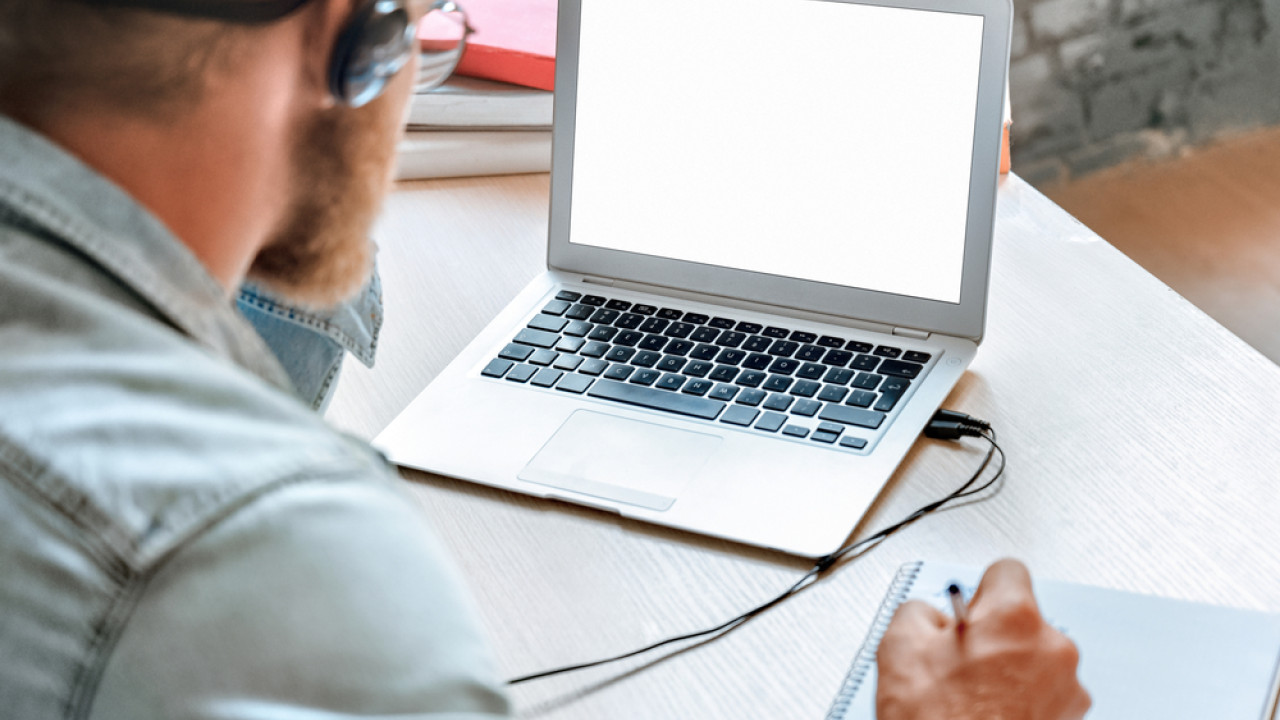 Australia: Students ‘caught’ with AI software assignments – Pen and paper exams are back

Australian universities have been forced to change the way they conduct exams and other assessments amid fears that students are using emerging artificial intelligence software to write essays.

According to a report in the Guardian major institutions have added new rules stating that the use of artificial intelligence constitutes plagiarism, with some students already being ‘caught’ using the software.

However, an artificial intelligence expert has warned that universities are facing an “adversary” they can never win.

ChatGPT, which generates text on any topic in response to a question posed to it, was released in November by OpenAI and has already been banned from all devices in New York City public schools due to concerns about its “negative impact on student learning.” students’ and the possibility of plagiarism.

In London, an academic tested it against a 2022 exam question and said the AI’s answer was “coherent, comprehensive and stuck to the point, which students often fail to do”, adding that it should “set a different kind of exam’ or deny students access to the internet for future exams.

Australia’s Group of Eight top universities said they had revised the way they conducted assessments this year because of emerging technology.

The ChatGPT bot is causing panic now – but soon it will be as simple a tool as Excel, the article points out.

Now the way of conducting the exams has been revised and the traditional method with pen and paper is now supported, it is reported.

“Redesigning assessment is critical and this work is ongoing for our universities as we try to catch up with AI developments.”

“We also know that AI can help students learn and will be part of the tools we use at work in the future – so we need to teach our students how to use it legally,” Australian academics say, among others.

The Australian National University has changed its assessment plans to be based on laboratory activities and fieldwork, will time exams and introduce more oral presentations.