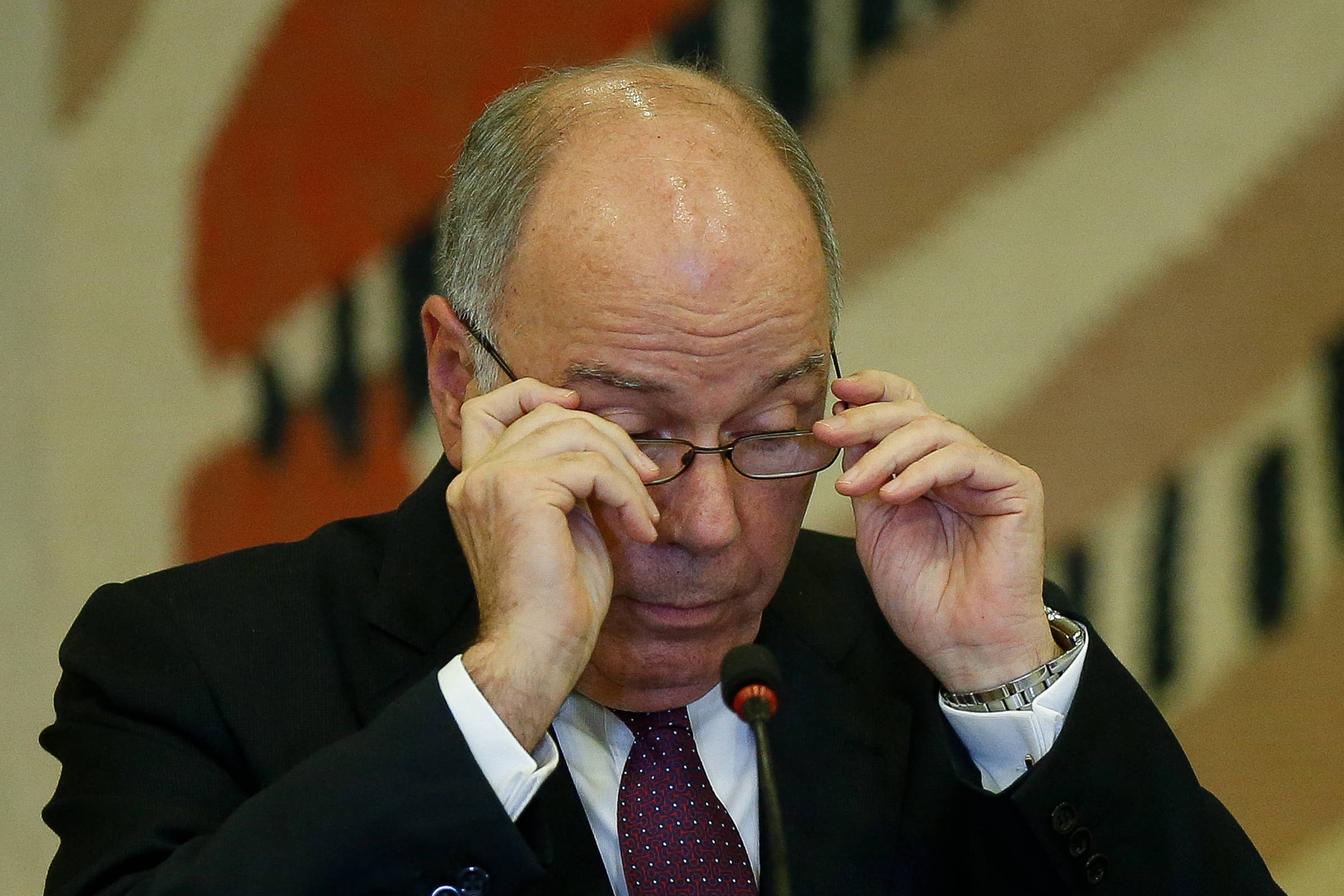 Among the processes requested is the one that punished retired ambassador João Carlos de Souza-Gomes due to allegations of sexual and moral harassment. Such as Sheet revealed, Chancellor Mauro Vieira, in a statement for the investigation, made an emphatic defense of his colleague and discouraged complaints against superiors.

The lack of access to actions goes against the Law of Access to Information (LAI) and the jurisprudence of the CGU (Controladoria Geral da União), which determines the publicity of disciplinary administrative processes that have already ended. It also goes against the transparency discourse of President Luiz Inácio Lula da Silva (PT), critical of the imposition of secrecy on government documents during the management of Jair Bolsonaro (PL).

Itamaraty’s External Service Internal Affairs denied access to the documents on the grounds that the processes could contain personal data. He also claimed that the analysis of all 18,000 pages requested would consume about a year and five months of work for a server.

The protection of personal data is the basis for justifying most of the 100-year-old secrecy imposed by the Bolsonaro government. In response to requests from the Sheet, Itamaraty’s internal affairs department does not refer to the maximum secrecy period for these cases, suggesting that a new request be made “with specification of the temporal and/or thematic scope”. In practice, the guidance prevents access to the entirety of the actions.

The Access to Information Law prohibits the availability of PADs in progress. According to the CGU Disciplinary Administrative Process Manual, the legislation “determines that, once concluded, that is, with the edition of its judgment, the situation that justifies the denial of access to the content ceases to exist”.

For Fabiano Angélico, consultant and specialist in transparency, “the understanding of the CGU itself is that the principle of publicity is above the protection of personal data”. He also claims that the allegation of excessive time for analyzing processes to locate any personal data is irregular.

“The law says that information and communication technologies must be used to process data and information. They should have these documents on the computer. In it, it is possible to more easily search for the list of terms that refer to personal data”, says the consultant.

Angélico also states that denials like this usually occur due to a legitimate concern of managers who fear being the target of lawsuits by PAD targets. He, however, points to corporatism as another motivation. “Itamaraty and the Armed Forces are similar in their attachment to opacity.”

THE Sheet placed two orders via LAI. The first focused only on the PAD against Souza-Gomes. It was during this procedure that Vieira regretted the leak of information to the press for harming a diplomat who, in his assessment, “always had impeccable professional conduct in relation to his colleagues”.

In addition to defending Souza-Gomes, the Minister of Foreign Affairs condemned the sending of complaints against heads of diplomatic posts directly to Itamaraty, in Brasília, without first attempting conciliation between subordinates and superiors. “The deponent [Vieira] believes that what is appropriate in a working relationship is to discuss any disagreements and problems between subordinates and superiors before referring the matter to other instances”, he said, responding to questions from the accused and his lawyer.

Vieira, through his advisory, said that he was referring only to disagreements and that he does defend the reporting of cases of harassment. He also declared that the issue will be a priority in his administration.

The internal affairs department had initially denied access to this document. After being approached by the report to comment on the denial, Itamaraty responded with the same arguments to another request from Sheet, carried out days after the first, in which he requested access to another set of PADs.

Lula gave CGU minister Vinicius Carvalho one month to analyze the 100-year-old secrecy decrees of the Bolsonaro administration. He had already signaled that there would not be an immediate repeal, to guarantee the principle of the law, which is the public interest. On the campaign trail, he promised to issue a decree to repeal them.

Among the cases are restrictions on access to Bolsonaro’s vaccination card, the Federal Revenue’s action regarding Flávio Bolsonaro and the disciplinary process against former minister Eduardo Pazuello.