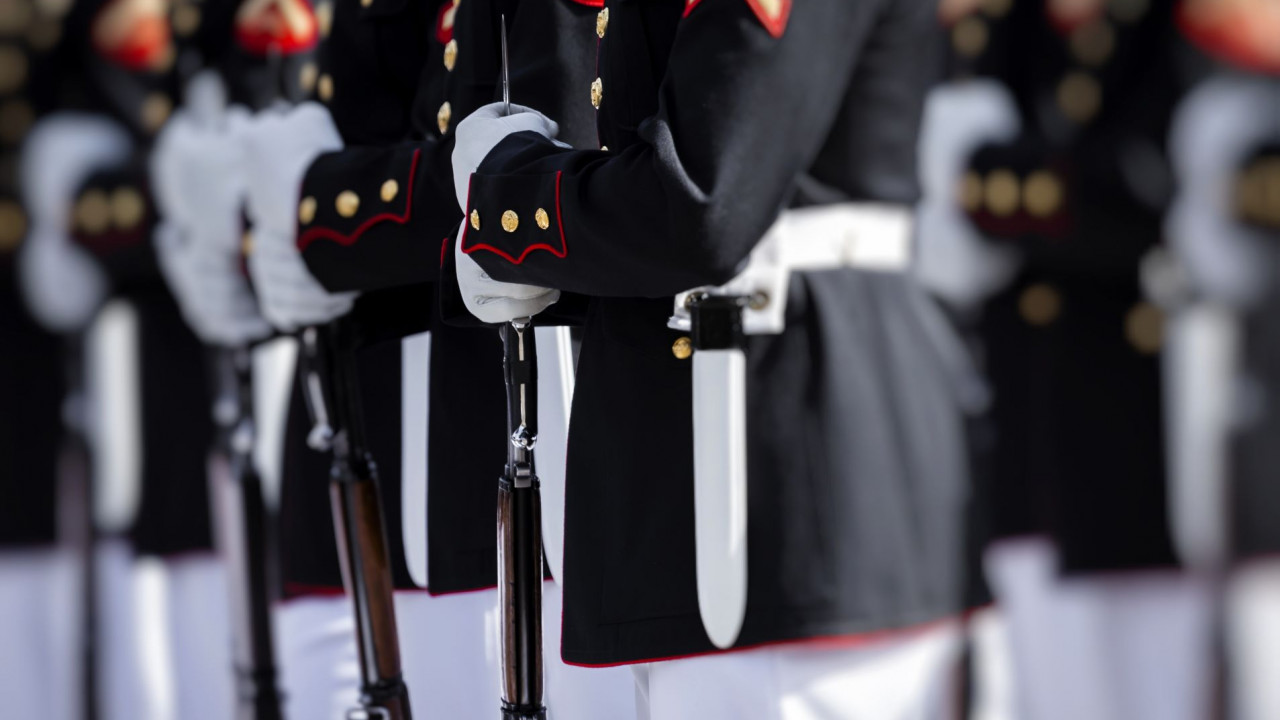 The health restriction due to the pandemic had led to the exclusion of approximately 8,000 people

The American Pentagon announced yesterday Tuesday the abolition of the obligation of members of the American armed forces to be vaccinated against COVID-19, as was required by virtue of a decision of Congress.

This health restriction, one of the last still in place in the US, had led to the discharge of approximately 8,000 people — 3,717 Marines, 1,816 Army and 2,064 Navy members — from the ranks of the US armed forces for refusing to be vaccinated. , by the numbers of the Pentagon.

Lloyd Austin, the US defense secretary, said in the internal document that ended the measure that he was “particularly proud” of the way his department acted in the fight against the new coronavirus pandemic. He also assured that the Pentagon will continue to urge members of the US armed forces to get vaccinated.

The text does not refer to the possible return to the ranks of the armed forces of their members who were discharged due to not being vaccinated.

On December 15, the US Congress adopted a provision added to the defense budget bill requiring the Department of Defense to withdraw the order for mandatory vaccination of the military. This measure was intended, according to the Pentagon, to protect the health of members and the level of combat effectiveness of the US military.

Kevin McCarthy, then the top Republican in the House of Representatives and now the chamber’s chairman, argued that the mandatory nature of the measure hurt recruiting, with the Pentagon countering that it had no evidence to support confirm or deny any such thing.

The provision was added to the bill despite Democratic President Joe Biden’s opposition; it was hailed as a major victory for Republicans, who had threatened to vote against the defense budget if the demand to end mandatory vaccination was not met.

Facebook
Twitter
Pinterest
WhatsApp
Previous article
The Turkish plans for the Anadolu helicopter carrier
Next article
“He signed a life contract, a heart contract”: At AEK until 2028, Matias Almeida!