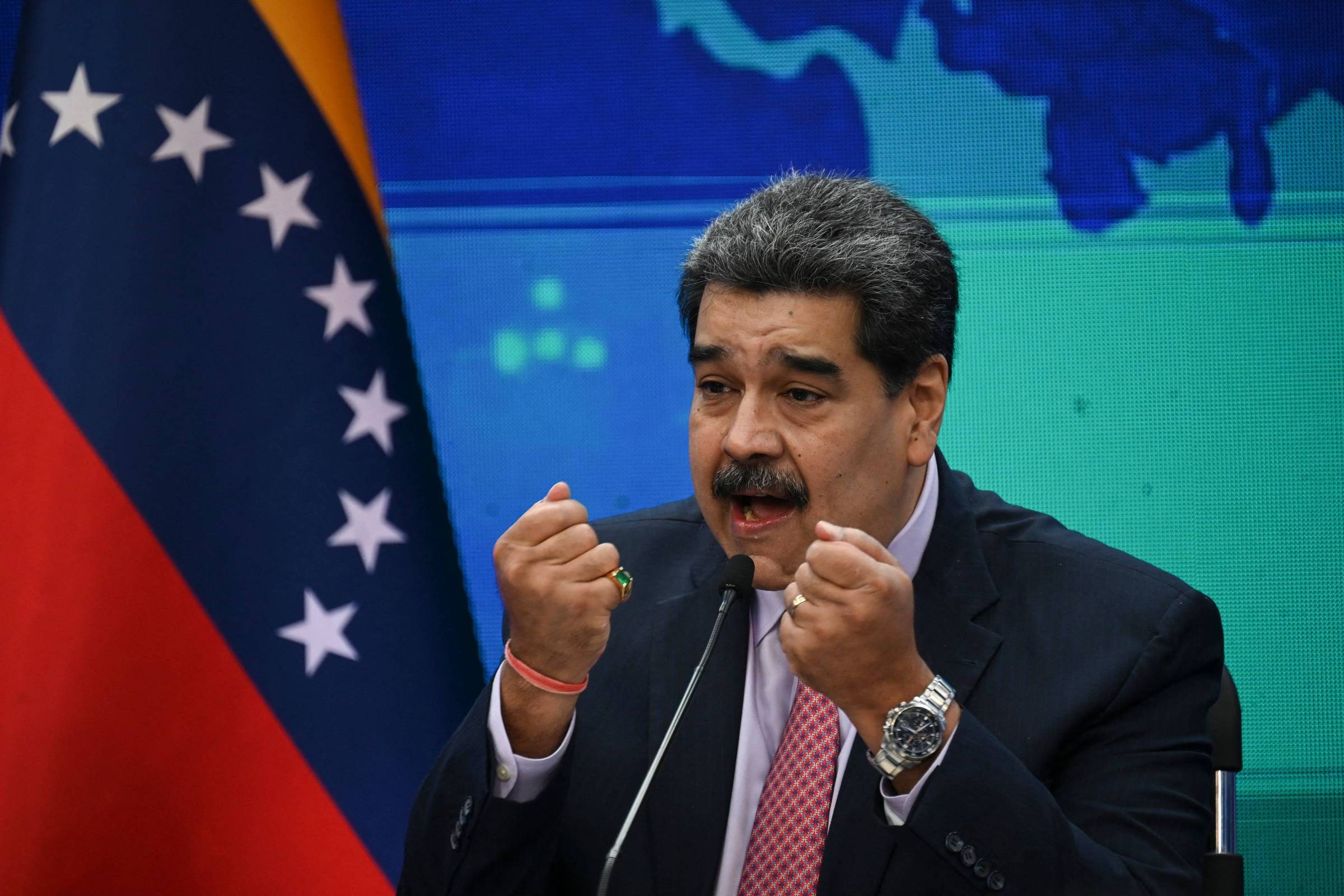 The international reaction to the violent coup protests in Brasília, last Sunday (8), showed that Brazilian democracy has defenders who understand a lot about dictatorship. They understand so much that they themselves are seasoned leaders in the art of political repression.

What about the statement by the Venezuelan dictator, Nicolás Maduro, published on Twitter, “categorically rejecting the violence generated by Bolsonaro’s neo-fascist groups that attacked Brazil’s democratic institutions”?

The heir to Hugo Chávez, who has been in power for ten years and refuses to guarantee the holding of clean presidential elections in the near future, governs Venezuela with an iron fist through the co-option of the military, the submission of the Judiciary, of opponents and the restriction of the press. Assault on democratic institutions is up to him.

Former Bolivian President Evo Morales condemned “the coup actions of Bolsonarists” and regretted what he called aggression against “pillar institutions of democracy in Brazil”. Evo went so far as to claim that the coup in Brazil has the finger of the United States, just as, in his view, occurred with the protests in 2019 in Bolivia, which forced him to abandon the presidential office and flee the country.

He doesn’t even seem like the same Evo who last month supported Pedro Castillo’s failed attempt to promote a self-coup in Peru and who has helped to inflate the acts against the ex-president’s arrest. More than 40 people have died in clashes with the police in recent weeks, and Evo’s role in fomenting the riot is considered so significant that he has been banned from entering Peru.

Another false democrat who demanded respect for “the popular will expressed with the election” in Brazil and who expressed his “support and solidarity” with Lula, also on Elon Musk’s social network, was Miguel Díaz-Canel, who commands Castro’s dictatorship in Cuba .

Interesting that the same defense is not valid for Cuba, where the president is “elected” indirectly with more than 99% of the votes of a Parliament in which the opposition is non-existent. Cuban diplomats usually justify the dictatorial regime they represent with the argument that there are “different concepts of democracy”. Very democratic.

As Ricardo Roa, editor of the Argentine newspaper Clarín, rightly noted, by repudiating the “violent and anti-democratic acts” in Brazil, Díaz-Canel seeks to reinforce a message to Cubans: that popular protests against the communist dictatorship like those that took place in 2021 in several cities —and which were harshly repressed— will never be tolerated.

That year, when the images of the demonstrations in Cuba went around the world, I heard from Humberto Costa (PT-PE), an influential senator in the new Lula government, that there was a risk that they would result in military dictatorships or civil wars, as happened in Egypt. and in Syria after the Arab Spring, starting in 2011.

I was forced to dispute the historical parallel, remembering that legitimate protests in the Middle East against long-standing dictatorships had been hijacked by Islamic radicals with their own authoritarian agenda, an element absent from Cuban reality.

Obviously, no ruler, authoritarian or otherwise, likes to face protests. In 2019, former President Jair Bolsonaro (PL) called the violent protests taking place in Chile against his then-colleague Sebastián Piñera “terrorist acts” and said he had spoken with the Ministry of Defense to prepare troops to “maintain the law and order” if something similar happened in Brazil.

Among the demands of the Chilean protesters were economic issues and the demand for a new Constitution to be drafted. That is, in the eyes of those in power and their supporters, popular protests, whether violent or not, end up being seen as illegitimate or anti-democratic.

Sometimes, just sometimes, rightly so. In the case of what happened on January 8 in Brasilia, the verdict is clear: the protesters’ criminal agenda was the overthrow of the legally constituted government.

Facebook
Twitter
Pinterest
WhatsApp
Previous article
Chania threw PAOK out of the Cup with a big upset
Next article
Inflation under Bolsonaro is nearly 27%, highest since Dilma 1