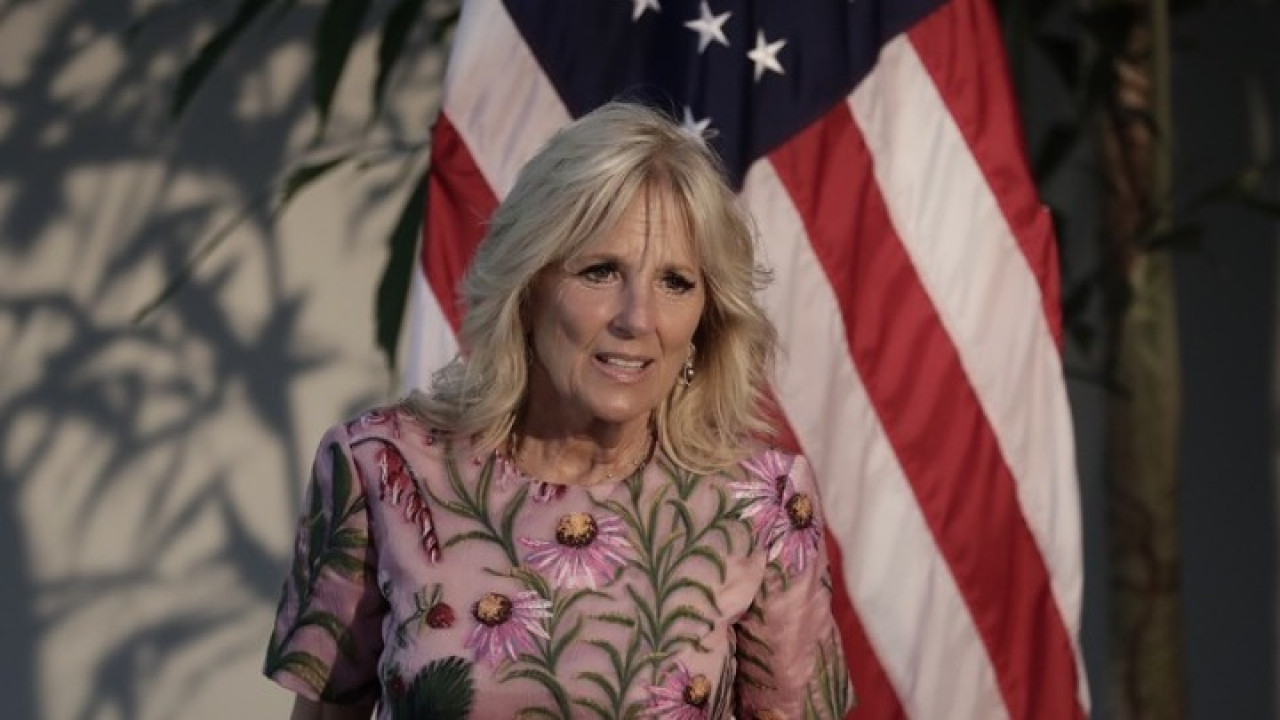 US First Lady Jill Biden underwent surgery on Wednesday to remove a carcinoma above her right eye, while a second carcinoma was found on the left side of her chest and was also removed, the White House’s chief physician announced.

“All the cancerous tissue was successfully removed and the surrounding area was clear of any remaining skin cancer cells. We will closely monitor the area during healing, but we estimate that no further procedures will be needed,” he stressed.

In addition, a small lesion was detected on Jill Biden’s left eyelid. The same procedure was followed (surgical removal) and a sample was sent for biopsy, O’Connor noted.

During the pre-operative checkup, another “source of concern” was detected in the left part of the US first lady’s chest. As the finding resembled a basal cell carcinoma, it was removed and subsequently confirmed. “All the cancerous tissue was successfully removed” in this case as well, according to O’Connor.

President Biden remained by his wife’s side, “he wanted to be there to support her,” White House spokeswoman Karin Jean-Pierre said. “They have been married for 45 years and he wanted to be close to his wife,” he added.

Mohs surgery, which Jill Biden underwent, involves removing thin layers of skin that are examined for cancer cells. The process continues until no trace of cancer is found, protecting healthy tissue and reducing the chances that the patient will need further treatment.

71-year-old Jill Biden is the oldest first lady and her 80-year-old husband the oldest president the United States has ever had.