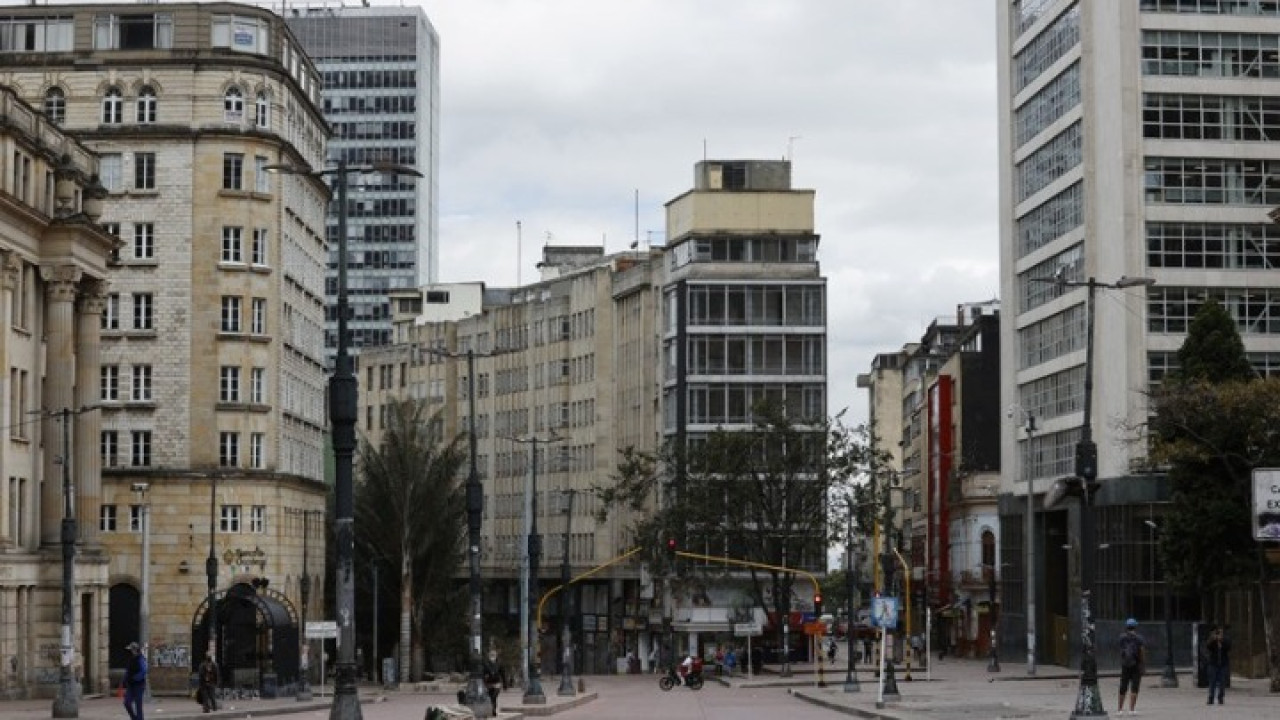 Colombia: Investigations into rape of indigenous children by soldiers

Gustavo Petro said via Twitter that he had ordered a committee of the Colombian Institute for Family Welfare (ICBF) and the presidency “to go immediately to Guaviare and investigate the allegations of rape of minors.”

Colombian President Gustavo Petro ordered investigations to be carried out on Friday following new allegations of rape of children, members of indigenous tribes, by members of his country’s armed forces and a US soldier.

Cable television network Univision Noticias revealed in December that a US soldier, who was at the base of a Colombian army battalion in 2019, is accused of sexually abusing a ten-year-old indigenous Nukak tribe, leaving her pregnant, in San Jose del Guaviare, in the tropical Amazon forest located in southern Colombia.

Univision Noticias denounced the “increasing phenomenon of the rape of indigenous minors in the district of Guaviare by white men, mostly older, some of whom are military.”

Gustavo Petro said via Twitter that he had ordered a committee of the Colombian Institute for Family Welfare (ICBF) and the presidency “to go immediately to Guaviare and investigate the allegations of rape of minors.”

“This horror has been fueled by impunity for years,” he added.

The prosecutor’s office told Univision Noticias that it is investigating allegations of sexual abuse of Nukak children by Colombian and North American soldiers.

According to President Petros, “118 members of the military” of Colombia are facing investigations for crimes of this nature.

Asked about this, the US embassy in Bogotá pointed out that no US military was deployed to Guaviare in 2019.

Traditionally nomadic, the indigenous Nukak have been repeatedly displaced during the decades-long civil war between the army and armed groups. Today, many live in precarious camps on the outskirts of urban centers and often try to eke out a living by begging.

According to NGOs, young and adolescent children of this tribe often fall into the hands of pimping networks that exchange sexual favors for food, while many are now addicted to drugs.

The public prosecutor’s office has been investigating since 2020 the alleged rape of a 15-year-old woman, a member of the Nukak tribe, by eight uniformed men.

In the same year, a 13-year-old indigenous girl was raped by seven soldiers on patrol in the area of ​​the Embera Tsami community, in Risaralda Prefecture (northwest). These soldiers were sentenced to serve 16 years in prison.