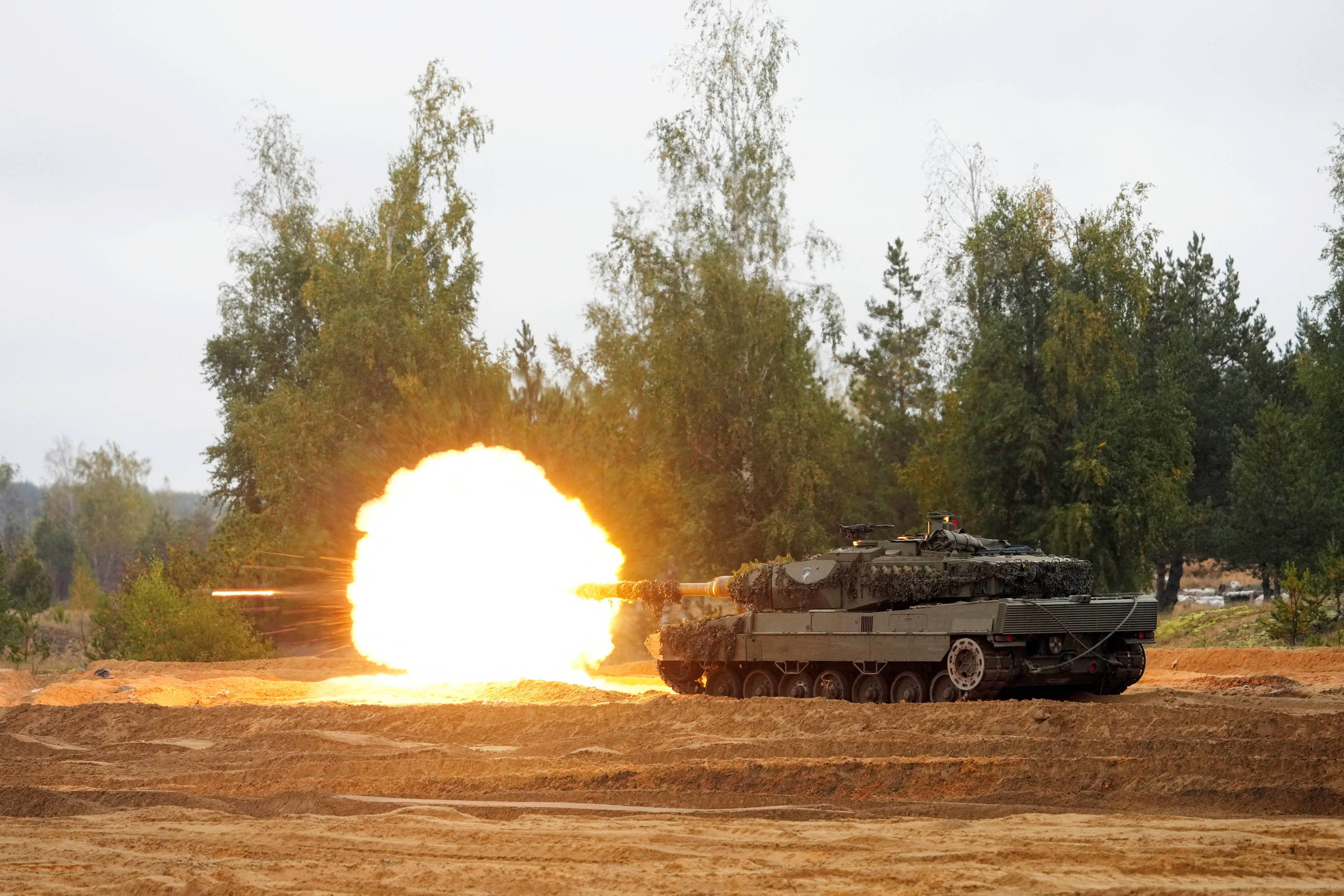 German Defense Minister Christine Lambrecht resigned on Monday after facing a barrage of criticism over Berlin’s response to the Ukraine War, which began nearly 11 months ago when Russia’s Vladimir Putin invaded the neighboring country.

More than that, the German crisis exposes a growing dilemma among European members of NATO, the US-led military alliance, over supplying Kiev with heavy weapons to fight the Russians.

As of December, of the roughly $40 billion sent in weapons and military aid to Kiev, $24 billion came from the US, which wants greater European participation. The continent’s countries fear the shortage of their arsenals and the escalation of tension with Russia, risking a Third World War.

The fall of Lambrecht comes in the week when NATO will discuss the issue of sending modern tanks to help the Ukrainian war effort. Volodymir Zelensky’s government has already asked for at least 300 tanks of the type to try to contain Russian forces in Donbass, the east of the country where Moscow is reaping its first victories in months.

The point is that the main tank model in operation in Europe, with about 2,500 units in 16 NATO members, is the German Leopard-2. Even because they are on the same continent, they would be the most obvious option for heavy armor to be supplied to Kiev.

But Berlin is hesitant to get more involved. So far, it has agreed to send 40 Marder light armored vehicles, which are quite lethal, but in a lower category than tanks. The US follows the same policy, having pledged to supply 50 Bradley tanks, just as the French have announced the donation of an uncertain number of AMX light tanks.

Ukraine operated, before the war, 957 tanks of Soviet origin, mostly T-72s. Poland sent about 230 of these models to help Ukrainians. In all, according to the Dutch monitoring website Oryx, 449 have already been documented lost.

The pressure is also on Berlin because the country needs to allow other nations that operate its tanks to transfer them to a third country. This Monday, the Finnish government asked Berlin for such approval – in the process of joining NATO, the country has a fleet of more than 200 Leopard-2s.

On Sunday (15th), the Bild am Sonntag newspaper published an interview with the president of Rheinmetall, the tank manufacturer, who explained another aspect of the issue. “Even if the decision to ship our Leopards were taken tomorrow, delivery would take until early next year,” said Armin Papperger.

He was referring to the tanks in stock in Germany: 22 Leopard-2s, which wouldn’t exactly make any difference in combat, and 88 older models Leopard-1s. They would have to be disassembled and reassembled to be operational.

That is, for something to be done more efficiently, tanks from European countries’ active arsenals would have to be sent. Also on Sunday, the secretary general of NATO, the Norwegian Jens Stoltenberg, promised that the group’s meeting next Friday (20) would mark the “sending of heavier weapons”.

So far, only the UK has said it is considering sending a handful of Challenger-2 tanks, which Kremlin spokesman Dmitry Peskov has promised will be “incinerated” if they are deployed in Ukraine.

As the European fleets are not exactly as voluminous as the Russian one, which had more than 3,000 heavy tanks before the war, losing the equivalent of half of that but maintaining its production, NATO needs to “pick up” these tanks among several of its members to do not strip them.

The fear of provoking the Russians is gradually tested. Initially, Americans only sent man-portable missiles. Then howitzers, followed by precision artillery systems. Now, they are preparing the delivery of air defense systems. But fighter jets are still taboo, so much so that Poland has been unable to donate its MiG-29s to Kiev.

In addition to this issue, Lambrecht’s fall accentuates internal criticism of Prime Minister Olaf Scholz, who took over at the end of 2021. She has always been considered a low-stature policy for the position, and when the boss announced a package of € 100 billion to revive the German Armed Forces in the wake of the war, did little in practice.

So far, only 35 American F-35 fifth-generation fighters seem to have been acquired, albeit in a haphazard way. In addition, the hesitation symbolized by the immediate sending of 5,000 helmets to help Ukrainians has always weighed against the now ex-minister.

The very state of the German military forces is the subject of criticism. Last month, 18 Puma infantry vehicles, the most advanced in the country, had to be withdrawn from a NATO exercise due to operational technical problems. It is not yet known who will replace Lambrecht, but the odds are that she will be another woman, to maintain the female proportion in Scholz’s cabinet.

In Ukraine, accusations are exchanged for the bombing of a residential building in Dnipro on Saturday (14), killing dozens of people. Moscow says the building was hit by anti-aircraft fire from Kiev, which blames a Russian ballistic missile attack.

On Monday, tension was redoubled in the north of the invaded country with the start of a joint exercise by air forces from Russia and Belarus. Closer military cooperation between the allies suggests that the Minsk dictatorship could enter the war on the side of the Kremlin, which for now is denied despite the evidence. So far, Putin has used neighboring territory as a base for his actions.