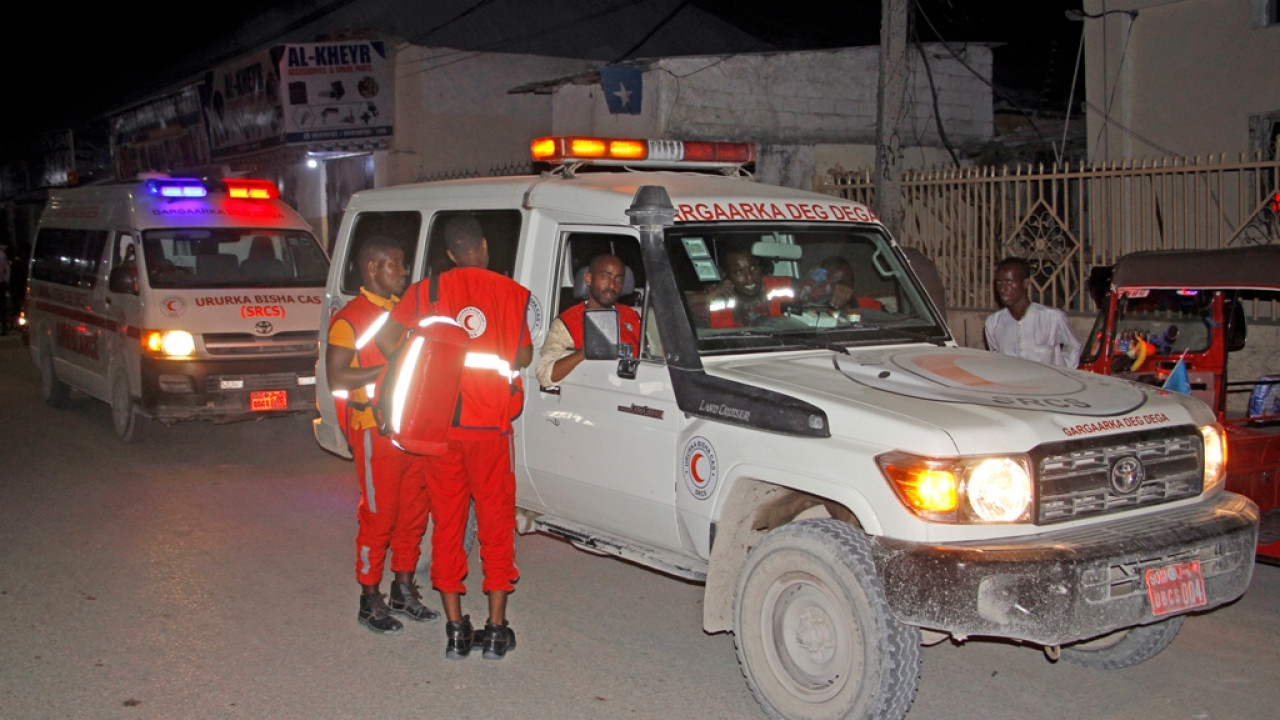 Somalia: The army seizes from Sebab a strategic port after more than 12 years

Haradere, the city where the port is located, about 500 kilometers from the capital Mogadishu, has been in the hands of Shebab (“Youth”) since 2010, an organization that pledges allegiance to al-Qaeda.

The Somali army has recaptured, seizing from the jihadists of the Shebab organization, a port of “strategic” importance that they held for more than a dozen years, the country’s prime minister and sources close to the state’s security forces in the Horn of Africa announced yesterday Monday.

Haradere, the city where the port is located, about 500 kilometers from the capital Mogadishu, has been in the hands of Shebab (“Youth”) since 2010, an organization that pledges allegiance to al-Qaeda.

“2023 will be the year of freedom and the elimination of Sebab,” he assured, “our whole country will be liberated.”

“The information we have indicates that the (Shebab) terrorists were using the port for their supplies,” Hussain Ahmed, the post minister, present at the front, told AFP.

The minister and sources close to the security forces said that the city was retaken without a shot being fired: Shebab members withdrew before government troops arrived. Military sources also said that the village of Galkand, which like Haradere is in Galmudug state, was also recaptured without any fighting.

Sebab has been waging a guerrilla war against the federal government, which is supported by the international community, since 2007. Its fighters were driven from the country’s main cities, including Mogadishu in 2011, but remain entrenched in vast swaths of the province and continue to launch bloody attacks.

Somali President Hassan Sheikh Mohamud, who returned to power in May 2022, has vowed to launch a “total war” against the jihadist group, and recently called Shebab members “bedbugs.” He ordered in September the army, including special forces, to step up operations, backed by local paramilitary groups that have taken up arms against Shebab.

The offensive, supported by the African Union force in Somalia (ATMIS) and the US, has allowed the recapture of vast areas in two states in the central part of the country, Hirsabel and Galmudug.

The government announced that it had recaptured in early December Adan Yabal, a flagship community in Hirsabel, held by Shebab since 2016 and considered a “training camp” and logistical hub for jihadists in the region.

Despite the successes announced by the government, the Shebab’s bloody attacks and reprisals continue.

On Saturday, eight people were killed in a car bomb attack in Hiran, Hirsabel state, which the jihadist group claimed responsibility for.

On October 29, the detonations of two vehicles packed with large amounts of explosives in the capital Mogadishu killed 121 people and injured 333 others. It was the deadliest attack in five years in the impoverished African country beyond war. is suffering from a historic drought.

Facebook
Twitter
Pinterest
WhatsApp
Previous article
Shuttle: With a record harvest, soybeans will account for 32% of total agricultural revenues in 2023
Next article
Kalamata beat and… Kallithea overtook – Back to winning ways for Apollon Pontou