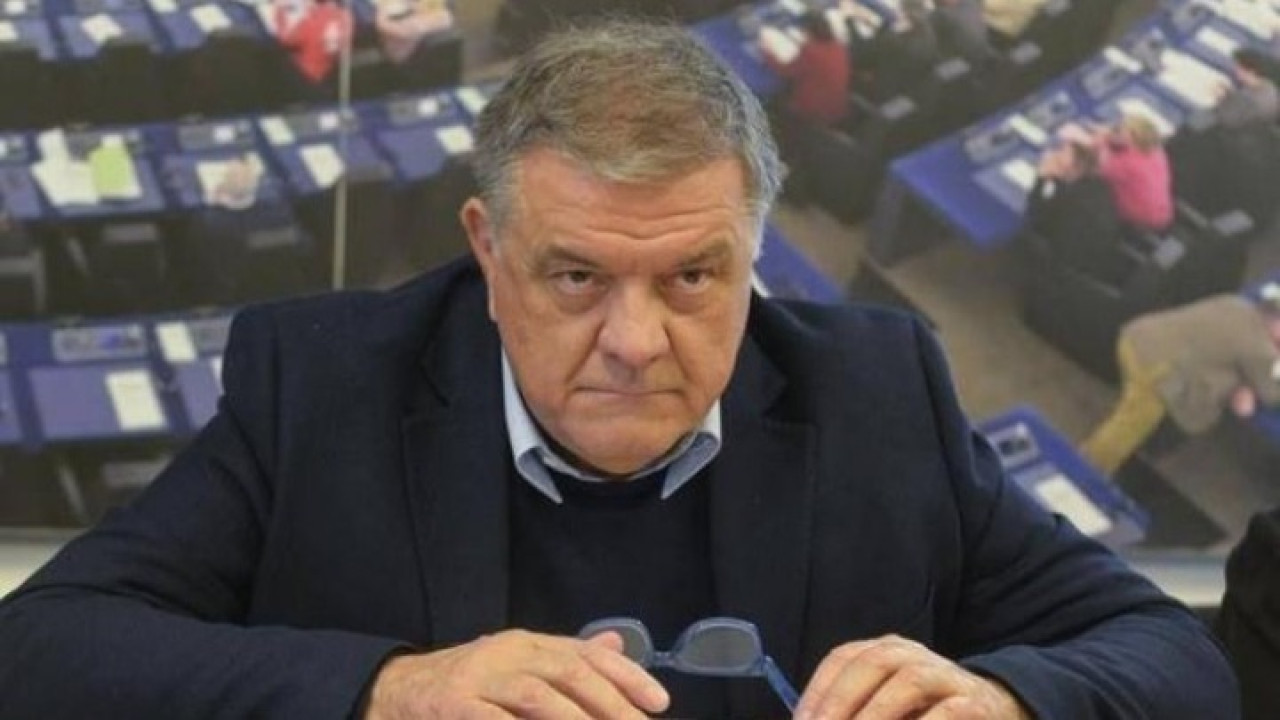 The former MEP’s accountant Antonio Pancheri, one of the protagonists of the European Parliament bribery and corruption scandal dubbed ‘Catargate’, has been arrested by prosecutors in Milan on a European arrest warrant issued today by Belgian prosecutors.

Against the said woman, who is named Monica Rossana Bellini, were charged with conspiracy, corruption and money laundering. Its offices were recently searched as part of the case, which also allegedly involved Morocco, as well as Qatar.

THE Pancheri, the prime suspect in ‘Catargate’ concluded agreement with Belgian prosecutors in the framework of which he is sentenced to one year in prison. He signed a plea in exchange for that prison sentence, a fine and the confiscation of all his assets that are the proceeds of crime, estimated to be worth around one million euros, Belgian federal prosecutors said. He agreed to help the police in their investigations. The deal was reached after his lawyer said the people under investigation could face up to four years in prison and media reported that Pancheri had given fellow suspect Belgian MEP Marc Tarabella 120,000 to 140,000 euros.

In the coming days, the Italian judiciary will have to decide whether to accept the request of the Belgian judges for the extradition of Monica Rossana Bellini in Brussels.

According to the newspaper Corriere della Sera, the tax professional was part of the network that “laundered” the large sums of money arriving from Qatar and Morocco. According to the newspaper Il Fatto Quotidiano, one of the companies allegedly used for this purpose is Equality Consultancy srl, which was founded in December 2018, with main shareholders his brother and father Francesco Giorgi. It is a company whose main object, based on its statutes, was the development of relations between NGOs, businesses and “interlocutors in third countries”. During the same period, another company with similar goals was allegedly created, again by Bellini and the Giorgi family, in Estonia.