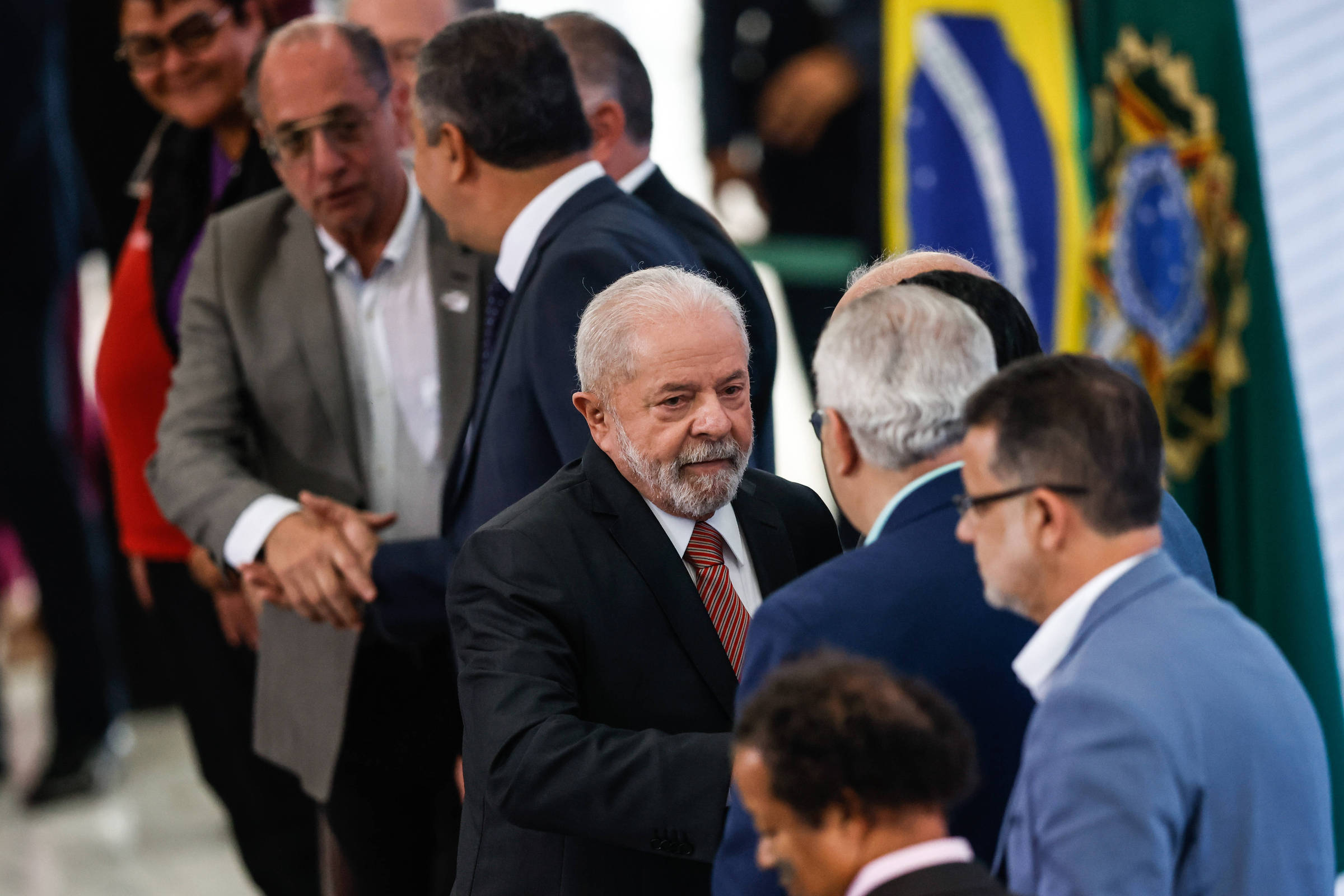 President Luiz Inácio Lula da Silva (PT) said this Wednesday (18) that he is going to the US on February 10, in his second round of official international trips, and that he will go to China the following month.

The trip to the USA will take place less than a month after his trip to Argentina, which includes an official visit to the government of ally Alberto Fernández and participation in the summit of Celac (Community of Latin American and Caribbean States), the bloc that the country returned to joining a few weeks ago. On the same trip, Lula visits Uruguay.

During the morning, Lula participated in meetings with representatives of the trade union centrals, at the Planalto Palace. In her speech, she emphasized the work of rebuilding Brazil’s international image after the government of Jair Bolsonaro (PL).

“That’s the reason why I’m here: for us to rebuild our image abroad”, he continued. “Sunday [22] I’m going to Argentina, on the 10th I’m going to the USA, in March I’m going to China. And we are going to receive Germany and France here. Let’s make Brazil become an international protagonist again.”

Lula had been invited to the US for a meeting with President Joe Biden even before his inauguration, as announced by the current Minister of Finance, Fernando Haddad (PT). However, the president said during a meeting with US National Security Advisor Jake Sullivan that the trip would be postponed. At the time, Lula argued that there were internal issues to be resolved, in addition to negotiations for formatting his government.

According to members of the government, the Ministry of Foreign Affairs even indicated to Washington that Lula would be available for the trip between the 1st and 12th of February. Itamaraty, then, awaits a response from the American government this week.

No agenda is foreseen in another country during Lula’s trip to the meeting with Biden. Even during the work of the transitional cabinet, Chancellor Mauro Vieira had already stated that Lula would make a trip to China.

Lula did not transmit more details about the trips of heads of state from Germany and France to Brasilia. The two countries were critical of Brazil during the Bolsonaro administration, in particular due to the former president’s environmental policy, which resulted in an increase in deforestation and other environmental crimes.

For the first international trip of his third term, Lula should leave this Sunday (22nd) for Buenos Aires. Government members informed that there is the intention that, after the meeting with President Alberto Fernández, the heads of State sign a declaration of resumption of the strategic partnership, indicating a new phase in this reconstruction of relations with the neighbor.

Furthermore, the bilateral meeting should result in the signing of an economic and energy integration agreement. The expectation of the Brazilian government is that, after the meetings in Argentina and Uruguay, Lula will have a clearer perspective of when and how it will be possible to unlock the Mercosur trade agreement with the European Union (EU).