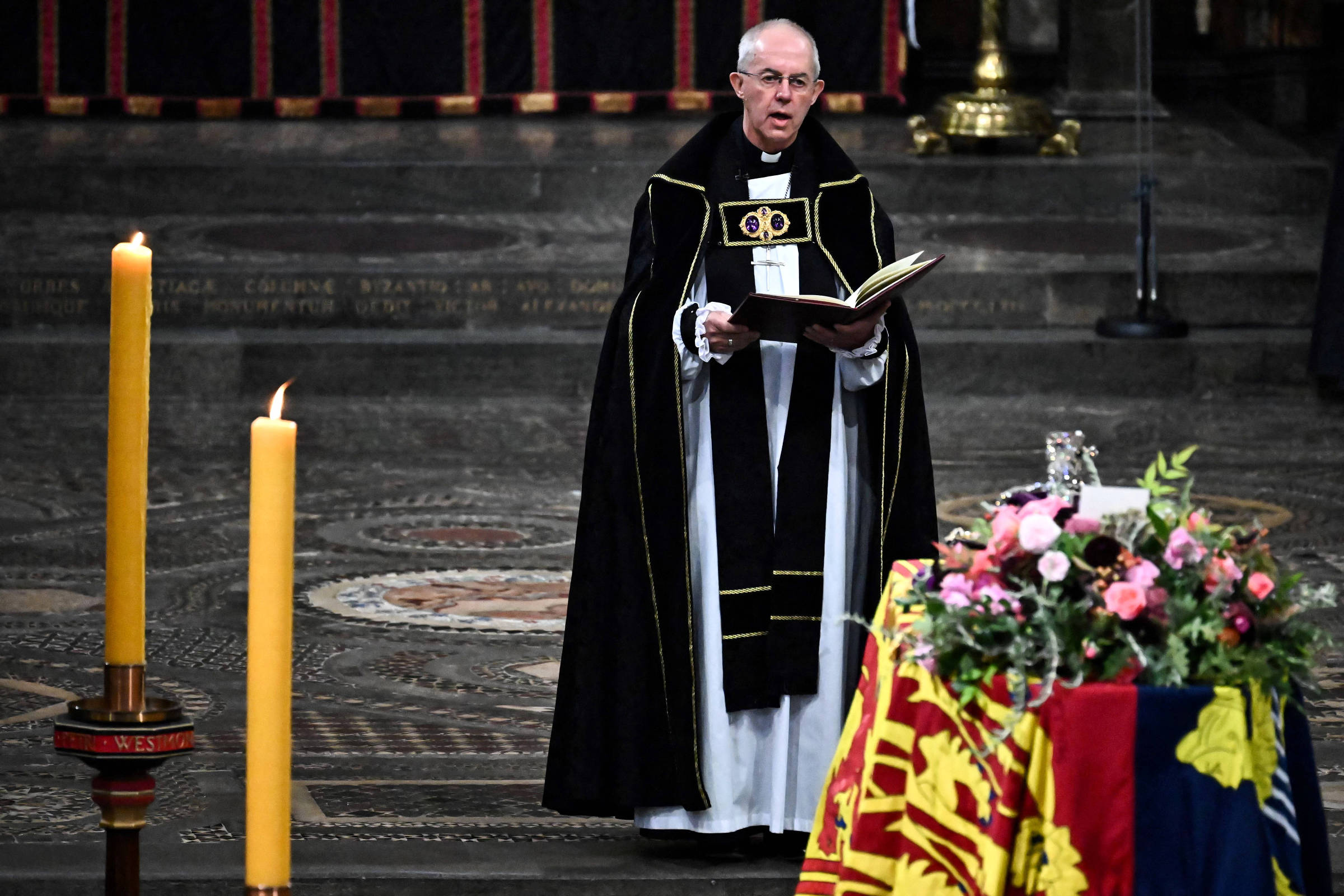 The Anglican Church of England announced on Wednesday (18) that it will maintain the ban on same-sex marriage. Instead, the UK’s leading religious body has approved a proposal to allow LGBTQIA+ couples to hold prayer and blessing ceremonies.

The proposal was formalized after six years of consultations on sexuality and marriage. Since 2013 same-sex civil marriage has been legal in England and Wales. The text announced by the institution should be debated at a general synod scheduled to take place next month in London.

For this week, the bishops approved the publication of a formal apology to LGBTQIA+ people for the history of “rejection and exclusion” within churches, in addition to the impacts that hostile environments eventually had on their lives. Anglican leaders will also be asked to ask that all congregations welcome same-sex couples “without reservation and with joy”.

The church emphasized that, if approved, the text would not change the teaching as set out in the canons and liturgy: that “holy matrimony is between one man and one woman for life”.

The bill provides that same-sex couples may be entitled to a service in which there would be “prayers of dedication, thanksgiving or for God’s blessing on the couple”. The ceremony would only be held after the civil wedding to “reflect the theological diversity of the church”. Prayers would be voluntary, which suggests that religious leaders could choose not to offer such blessings.

Although the church has decided to keep rejecting proposals that provide for same-sex marriage, Archbishop of Canterbury Justin Welby, spiritual leader of the Anglican church, said it was necessary to make “public and unequivocal” to all Christians that LGBTQIA+ people are welcome and “valuable and precious part of the body of Christ”.

“But I have no illusions and I know that the proposal seems to go too far for some and not enough for others”, said the religious when expressing the wish that the proposal be received with “a spirit of generosity and search for the common good”.

The Anglican Church of England, founded in 1534, has been divided for years over how to deal with same-sex marriages and how to welcome LGBTQIA+ activists who fight for the same rights as straight Christians.

In recent times, the institution has undergone transformations. It went on to ordain women to the priesthood in 1994 and bishops in 2014. Last week, the Anglican Church apologized for the economic links of one of its organizations to slavery.

The Church of England is the parent of the Anglican Communion, which brings together 85 million adherents in 165 countries.