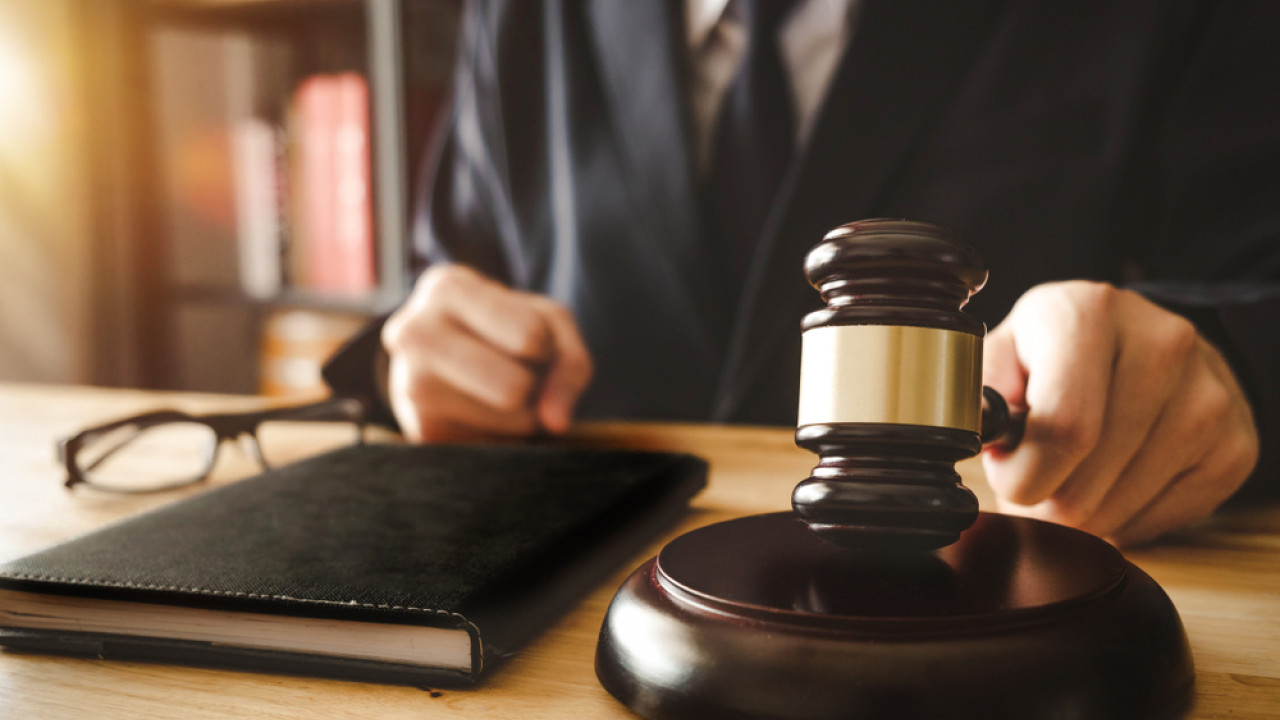 Yesterday morning the Canadian Foreign Ministry indicated that it had decided to repatriate the women and children of the group, but not the men.

Canada’s federal court on Friday asked the government to repatriate four Canadian citizens held in a camp in northeastern Syria for years.

The decision came shortly after Ottawa announced an agreement to repatriate 19 women and children in the same case.

This will be the country’s largest jihadi family repatriation operation and the first time Canada has allowed men held in Syria to return.

The families of the 23 citizens had taken legal action against the Canadian government, arguing that the authorities’ refusal to allow their relatives to repatriate violated the Charter of Rights and Freedoms.

“I’ve spoken to the parents and they’re really happy,” said Barbara Jackman, a lawyer for Jack Letts, one of the four men. He is a British-Canadian convert to Islam who has been stripped of his citizenship by London.

The judge asked Ottawa to repatriate the four men “as soon as possible,” but also to offer them passports and send a country representative to Syria to help them.

In its decision, the court refers mainly to the living conditions of the men which are “even more difficult than those of the women and children, whom Canada agreed to repatriate” but also the fact that they have not been charged, nor tried.

Yesterday morning the Canadian Foreign Ministry indicated that it had decided to repatriate the women and children of the group, but not the men.

Until now, Prime Minister Justin Trudeau’s government is considering repatriation cases on a case-by-case basis, and only a handful of women and children have been granted permission to return to Canada.

After the collapse of the Islamic State caliphate in 2019, the repatriation of women and children of jihadists is a sensitive issue for several countries.

Many non-governmental organizations accuse governments of a lack of bravery as relatives of the jihadists, including thousands of children, live in the Kurdish-run al-Hol and Roz camps in northeastern Syria in squalid conditions.

According to Human Rights Watch (HRW), some thirty Canadians, including 10 children, are still being held in camps in Syria.

But “a number of women and children have received letters from the government stating they are eligible for repatriation,” noted Farida Dave, HRW’s Canadian director.

Authorities have not said when the 23 women, men and children will be repatriated, nor if charges will be brought against them.

In October, Canada repatriated two women and two children held in Syria. In 2020, Ottawa allowed the return to the country of a 5-year-old orphaned girl after her uncle sued the government.

Facebook
Twitter
Pinterest
WhatsApp
Previous article
Snow in Western Macedonia: Where skid chains are needed
Next article
Attorney Pantseri for Kaili: She is trying to defend herself – My client will tell the truth