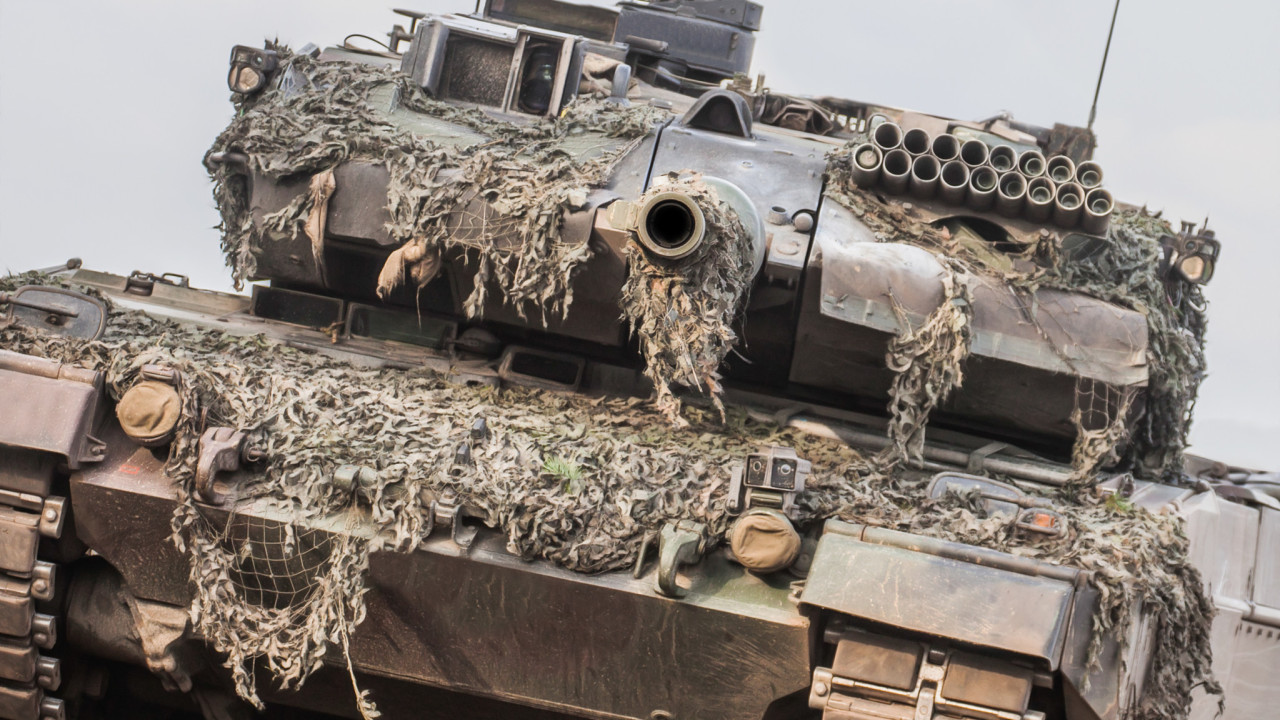 “We need tanks – not 10 to 20 – but many hundreds,” Andriy Germak wrote on the Telegram messaging app

“We need tanks – not 10 to 20 – but many hundreds,” Andriy Germak wrote on the Telegram messaging app.

“Our goal is to (restore) the 1991 borders and punish the enemy, who will pay for his crimes.”

Kyiv is calling for the supply of tanks, mainly the German-made Leopard 2, which are used by many NATO countries and require Berlin’s approval to be re-exported to Ukraine.

Poland’s prime minister said today that his government will seek Germany’s permission to send Leopards to Ukraine but plans, he said, to send them regardless of whether Berlin agrees.

Germany’s foreign minister said on Saturday that Berlin would not stand in the way if Poland wanted to do so.

According to a 2019 United Nations arms inventory, Poland has 247 Leopard 2 tanks.

Russia has seized part of eastern and southern Ukraine as well as the Crimean peninsula, which Moscow annexed in 2014.

Ukraine’s borders were drawn in 1991 after the collapse of the Soviet Union. Kyiv has set the withdrawal of all Russian forces from Ukrainian soil as one of the key conditions for ending the 11-month-old war.

Facebook
Twitter
Pinterest
WhatsApp
Previous article
Dollar is stable at the opening with Lula in Argentina and inflation on the radar
Next article
Gavroglou insists on “little Maria” and Evros: “Should we apologize for something that happened?”