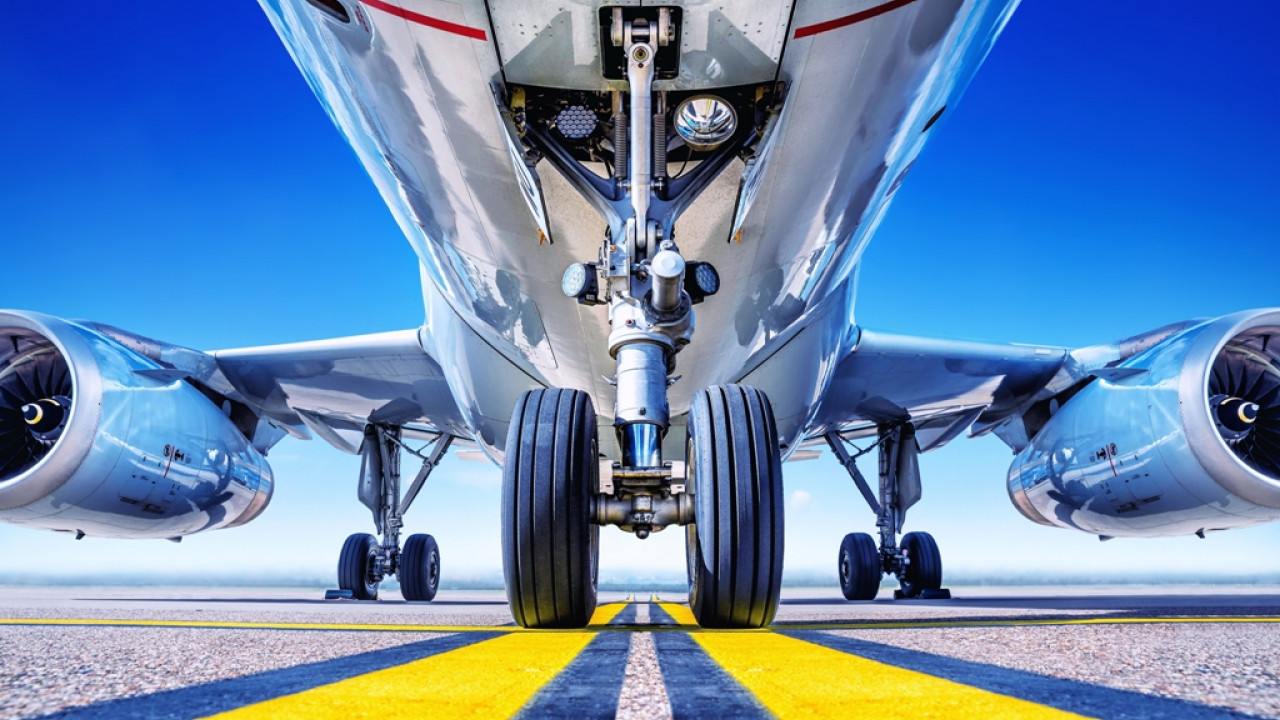 No passenger flights will land or take off from the airport on that day.

The German trade union Verdi has announced a 24-hour strike at Berlin-Brandenburg Airport (BER) for next Wednesday.

No passenger flights will land or take off from the airport on that day.

Ground handling services, the airport management company as well as aviation security will be affected, the union announced today.

About 300 departures and arrivals with about 35,000 passengers were scheduled.

Verdi is demanding a monthly wage increase of 500 euros for ground staff and company employees, with the collective agreement valid for 12 months.

The German union said the employers’ side is demanding longer contract periods for both ground services and the airport’s management company.

According to Verdi, 6,000 workers are affected by the ongoing negotiations.

Negotiations for aviation security workers are taking place nationally, but seven rounds of negotiations have made “virtually no progress,” according to the union.

“There is still no indication from employers that they want a solution,” the union said.

The same states that the negotiations concern “an increase in overtime pay for the night shift, for Sundays, holidays and Saturdays as well as for a better collective agreement for the payment of overtime”.