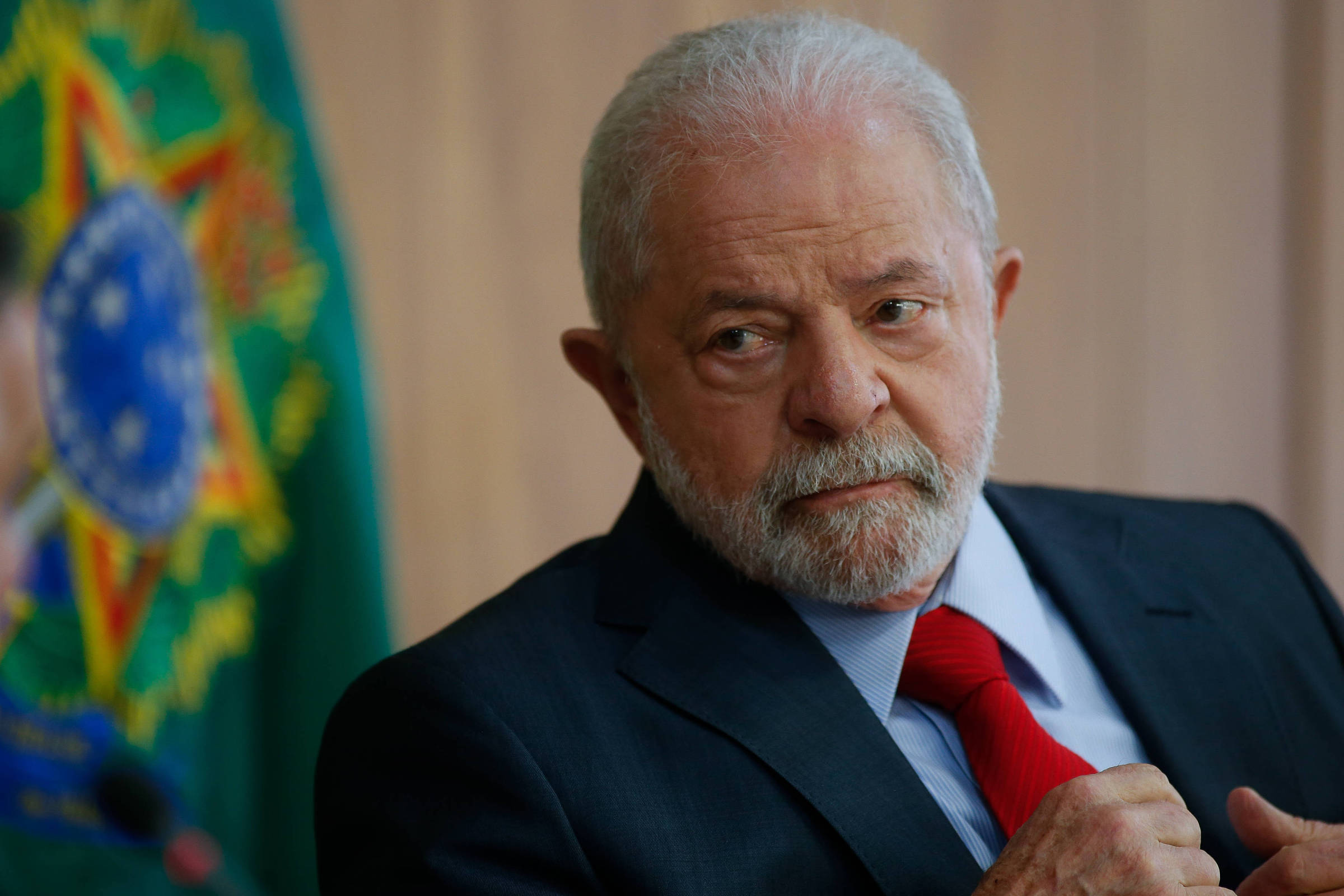 The Brazilian Committee for Solidarity with the People of Nicaragua sent a letter to the Minister of Foreign Affairs, Mauro Vieira, and to President Luiz Inácio Lula da Silva (PT) in which it asks the Brazilian government to present “a clear and coherent position” regarding to human rights violations in the Central American country.

“In interviews and debates, Mr. [presidente Lula] argued that it is the role of Nicaraguans, with their resources and their autonomy, to seek to build the best for Nicaragua. However, it is important to remember that those who tried to do so are either imprisoned, threatened or refugees,” the document reads.

Throughout the 2022 election, then-president Jair Bolsonaro (PL) cited the arrest of religious people opposed to dictator Daniel Ortega to attack the regime and criticize Lula’s connection with the politician. The theme appeared during debates and electoral advertisements.

Wings of the PT maintain ties with groups like the Sandinistas in Nicaragua — who spearheaded the country’s democratization until they began an authoritarian shift.

The authoritarian regime led by the Sandinistas has been marked by sham elections, detention of opponents and co-option of the judiciary. Lula has already advised Ortega “not to give up democracy”.

In the letter sent to the chancellor and president, the Brazilian Solidarity Committee and ten other organizations and entities say they are concerned about the conditions to which Nicaraguan political prisoners are subjected.

The document also states that the crisis in Nicaragua is made invisible “by the peripheral nature of the country in geopolitics” and that the situation will not be resolved “with simplistic solutions in the ideological field”.

“We, Nicaraguans and Brazilians, who are part of this committee, share the hope of millions of people that their government [de Lula] put human rights back at the center of an active and proud foreign policy”, states the articulation in the document.

The committee and the organizations also request that the Brazilian government joins the denouncements made in international forums, in order to stimulate the negotiation of the release of political prisoners and respect for human rights.

Facebook
Twitter
Pinterest
WhatsApp
Previous article
Panel SA: Lack of raw materials, expensive clothing and war bring down energy consumption in the textile industry
Next article
Papafotiou is the most valuable player of the 13th round of the Women’s Volleyball League